Jason Kelk of Retro Gamer, the longest suffering in-patient in the UK from COVID, has died. Rest in peace gamesman. 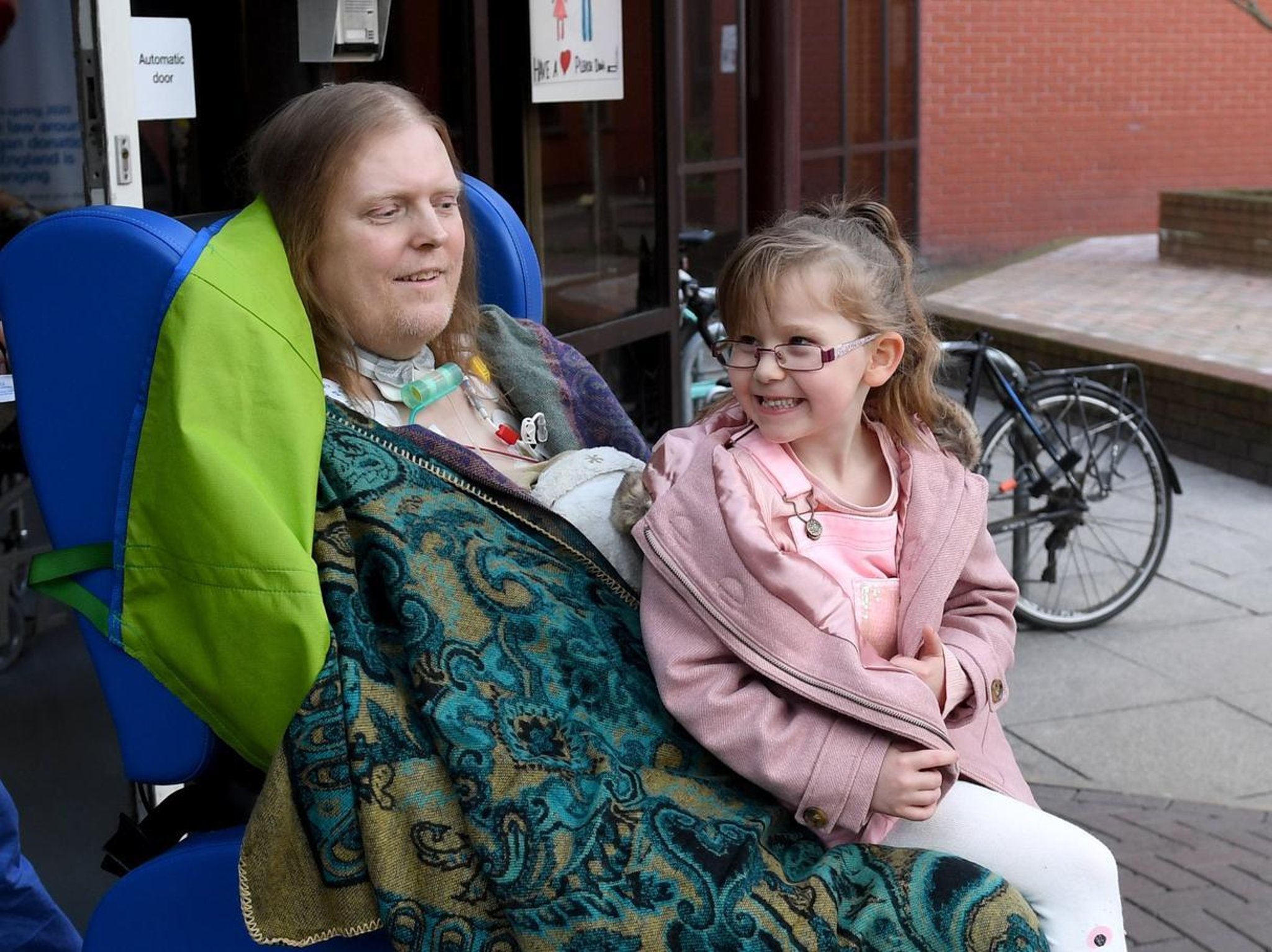 Leeds man Jason Kelk - who was thought to be the UK’s longest Covid-19 inpatient having spent the past 14-and-a-half months in hospital - has died.

Patricia Hernandez is back at Kotaku.

Hello Kotaku, It's Me, Your New EIC

Patricia Hernandez is back after her previous stint as deputy editor

A very promising choice, in my opinion. I really liked her earlier work there.

Also, over at RPS - Graham Smith out as EIC, moving up within the parent company. I'm not editor-in-chief of RPS anymore, here's who is

Hello! It’s me! Your former hardware editor, Katharine Castle. Surprise! It’s such an honour to be taking over from Graham, and I can’t wait to get started.

Good for Katharine, but a bit of a shame to lose her for the RPS hardware section- I really liked her observations and writing style. 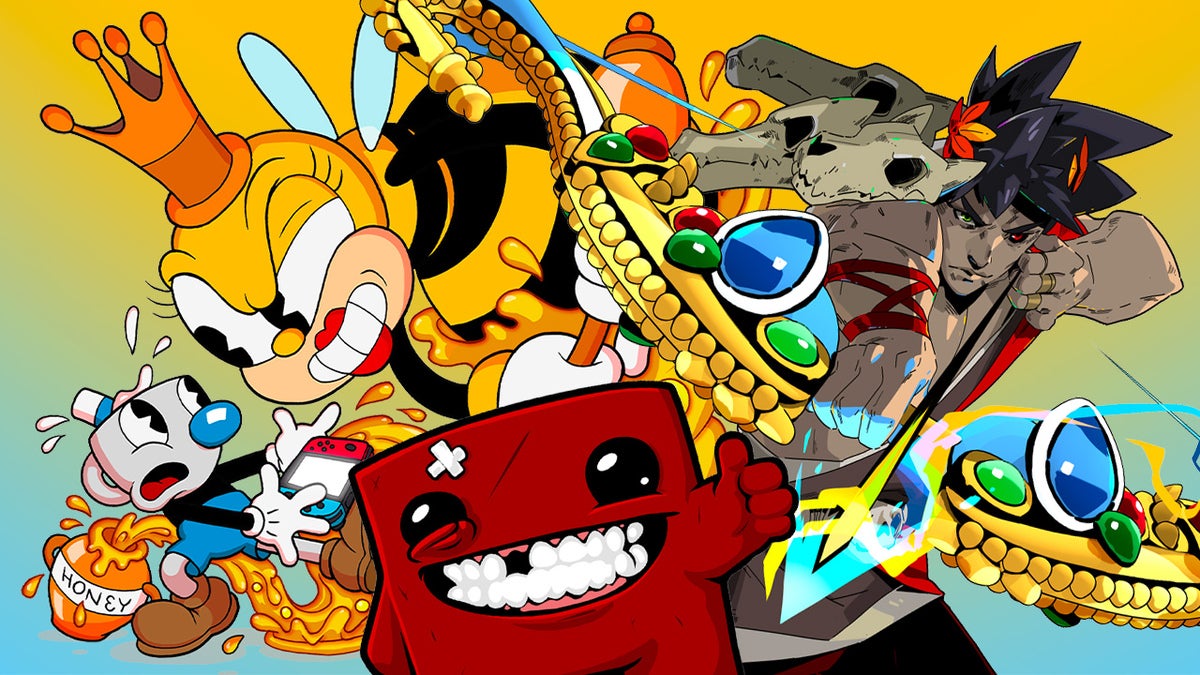 As more unique games are being made by teams of various sizes but all being labelled "indie," it may be time for us to change the way we describe such a large group of games.

Oh, here’s another op-ed too. I haven’t read this one yet, so apologies if this is a stinker.

A pair of recent cheating scandals—one in the “speedrunning” community of gamers, and one in medical research—call attention to an alarming contrast.

I for the most part don’t play anything that ends up with seasons, but the sentiment of the oped still amused me: https://www.pcgamer.com/its-become-impossible-to-keep-up-with-all-these-damn-seasons/ 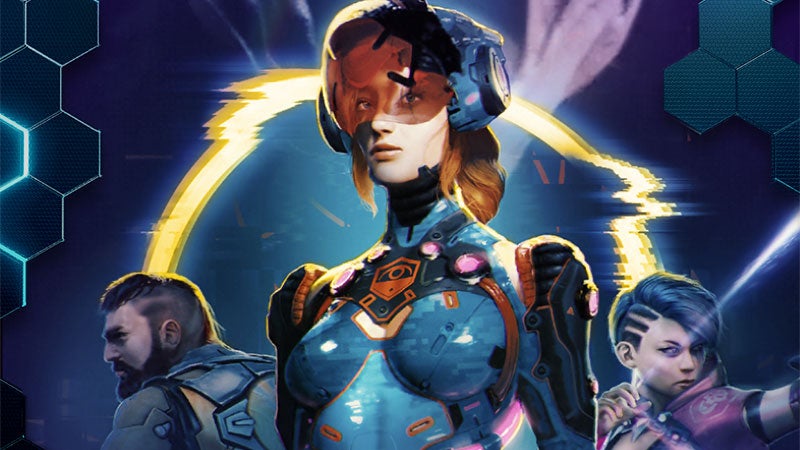 I don’t like Kotaku, but I don’t really see anything wrong with that piece. That game does look awful.

Their editor posted a thread about this.

@xpatriciah
i also want to make clear i don't think gacha is inherently evil, though many have Complicated Opinions on that. it's more that in this specific context, the business model being appended to a lackluster release doesn't really do the game favors.

Folks, it’s nearly midnight so bear with me here. I’m never going to ask folks to pull punches but since soft launches are fairly common in the mobile space, it’s def wrong to imply the XCOM gacha game released that way because it looks bad. So that’s gone.

But if a thing doesn’t look good (in this case kinda betraying everything about the original IP), we’re going to say that. The issue that I’m seeing more broadly is a recognition that games have a “toxicity” problem and

so there’s bristling at anything perceived to contribute to that. but that issue isn’t going to be fixed (or really have anything to do with) by being ‘nice’ to a game with a model predicated on preying on vulnerable people.

I hear you guys on being careful regarding what is said about game developers, because they can receive a lot of unwarranted shit, and there’s a need to examine where or all of us in this space might contribute to that, intentionally or not.

but y’all are going to bat for the wrong thing here. if you look at the footage of the game, or play it, and want to tell me that actually it’s good, cool, let’s have a conversation. but so many of you guys are arguing on principle here, completely detached from the thing.

what i’m also seeing is sympathy for folks who likely worked on a thing only to see it trashed. but IMO your ire should be with publishers causing this situation to happen in the first place. we can’t do much other than judge the end product and be honest about it.

well, in the context of a post informing someone about a game release. obviously, any work that can be done to humanize devs and make people understand the process and industry should be pursued bigger picture.

what i’m also seeing is sympathy for devs working in the mobile space which get a LOT of unwarranted crap. there’s huge stigma. but we’re talking broadly here. in this very specific case, the very specific game we’re talking about, does not fall under that umbrella.

i also want to make clear i don’t think gacha is inherently evil, though many have Complicated Opinions on that. it’s more that in this specific context, the business model being appended to a lackluster release doesn’t really do the game favors.

but so many of you guys are arguing on principle here, completely detached from the thing.

Kotaku mad that they’ve been out-Kotaku’d.

I am willing to forgive a multitude of sins for actual journalists (I know, I know, but they drive conversations) calling out predatory gambling bullshit for being just that.

e: Not that I really think Kotaku or Patricia have committed any terrible sins here. 2K shit out a brand-exploiting mobile gacha turd. Fuck them.

Also, I just actually looked at the art. Fucking titty armor in XCOM. I hope the original team got their bonuses and moved the fuck on to a company that doesn’t actively suck quite as much.

By the standards of the genre, titty armor is positively progressive. We’ll be lucky if this XCOM game never makes it to the lolitas in beachwear stage.

In fact, by the standards of the platform and genre, nothing about XCOM Legends is particularly notable. It’s a type of game like 2 billion people play each week and enjoy. The only reason to describe it as “shitty” is if you take offense to the use of the IP in this way because it’s too “precious”. Considering no one involved in the article appears to have even bothered playing the game, all I can say is grow up.

Kotaku mad that they’ve been out-Kotaku’d.

The reaction is also informed by the story they just ran like a week ago making fun of one of the Call of Duty directors for describing his job as being work.

It strikes me that social media endurance must be one of the necessary job qualifications to take a role like this.

I’m also amused that Twitter threads are the longform nuanced examination of the clickbait articles. What an ecosystem.

But hey, at least this one covers the improbable titties up in a layer of latex! What more do you want anyway, ya SJW killjoys?!

Jason Schreier gets the goods on how Blizzard fucked up the WarCraft 3 remake.

Blizzard Entertainment’s disastrous remake of the classic video game Warcraft III last year was the result of mismanagement and financial pressures, according to newly revealed documents and people with knowledge of the failed launch. The release also reflected Blizzard’s significant cultural changes in recent years, as corporate owner Activision Blizzard Inc. has pushed the developer to cut costs and prioritize its biggest titles.

At the time, the company apologized for the launch and said it had chosen to backtrack on updating the cinematics because “we did not want the in-game cutscenes to steer too far from the original game.” But documentation produced after its release, as well as interviews with 11 people who worked on or close to the game, indicate that Reforged was actually rescoped due to budget cuts and internal arguments over the game’s direction.

I once asked Rob Pardo (at IIRC BlizzCon) why they canned StarCraft: Ghost after the previous year’s largely well-received multiplayer at either a BlizzCon or some other event (maybe that was at the Paris thing where they announced D3?).

I can deal with a remaster that I don’t particularly like, but why destroy the original version? I still have an old disc copy of W3 and I can’t play it. Why in the world would they do that?