But will I have to put up with a half-hour of blather about energy drinks and pro wresting before I can gain access to these next-level experiences?

Thanks for this. I’ve had beers across the street from the building where this guy did his thing and have always admired its extremely utilitarian style.

Nowadays it seems he is the CEO of a record label where he puts out his own punk.

Maybe I’m missing something, but this move seems strange. They left Giant Bomb to create a competitor site?

Not a site. It’s a patreon. They’re podcasting and streaming on Twitch. Not clear if they’re planning on this to be a side hustle, or a full time thing for all three.

Alex is the only one of those guys who’s into wrestling isn’t he? Other than him it was mostly Jeff and, obviously, Dan, in the old days.

Not a site. It’s a patreon.

Well OK, I get that it’s not exactly a 1:1 with Giant Bomb but it still seems like it has more in common than differences - you could subscribe to Giant Bomb much like a Patreon, and they posted lots of streams and videos to Twitch and YouTube. Just seems like this new enterprise is something they could have done with Jeff, if they were so inclined, so I’m not sure why the move.

I’m not saying they don’t have perfectly valid reasons for breaking off, just that I guess we’ll never know them. Maybe they felt like they were losing creative input or could make more money on their own. Anyway, I’ll keep an eye on their stuff, always liked those guys.

Maybe I’m missing something, but this move seems strange. They left Giant Bomb to create a competitor site?

Well, they sort of did. But it was sort of a “You can leave gracefully and get all the severance, or we can do it the hard way.”

Huh. OK, clearly I have missed a lot of this story.

In episode zero they mostly emphasized how important it was to own the business and be in direct control of their budgeting. They’re already over 3500 patrons and are probably close to $25K/month after a few hours, so seems like it’s going alright for them.

Anyway, Alex I can take or leave, but I’m totally down for a Brad and Vinny outfit.

Alex is the only one of those guys who’s into wrestling isn’t he? Other than him it was mostly Jeff and, obviously, Dan, in the old days.

Yeah, I was just being snarky. I tried their podcasts a number of times but gave up when it seemed like they wanted to talk anything but games, and I didn’t find their ongoing issues very accessible. Other folks liked the heck out of them, so they were clearly doing something right and appealing to their audience.

Vinny is IMO one of the best gaming personalities in the business.

Well, they sort of did. But it was sort of a “You can leave gracefully and get all the severance, or we can do it the hard way.”

This seems like a made up story which doesn’t align with literally everything that everyone involved has said publicly. Please cite sources, otherwise it’s pretty gross to stir up baseless drama.

In the first Nextlander podcast they explain the reasoning. Previously, Jeff Gerstman got candid in a “garage stream” he does and described how sad he was that they chose to leave, but he also totally understands.

People get bored after doing something for over a decade. Especially if corporate management doesn’t let them do what they want to do. Simple as that.

People get bored after doing something for over a decade.

That said, most of the times an employee leaves a company there is a economic reason. That’s just statistics. Also, they are not going to leave a gaming podcast to do a new gaming podcast (with the same people, even!) if it was boredom of doing the same for 10 years…

On podcast 0 they talk about how they get to control the budget and what it’s spent on as well as how the goals of a mega corp with growth metrics etc are different than the goals of a small shop. It very much seems they didn’t want to work for a mega corp any more and wanted to be their own bosses.

It seems kind of like a no-brainer to go off on your own rather than work for a mega corp if you already have the brand recognition and can spin up a well funded Patreon with a few button clicks.

I can’t reconcile the comments right at the start of the podcast (starting at 1:50) with the idea that this was the plan all along, and they just wanted to be their own bosses:

It’s pretty explicitly them only deciding on doing a Patreon after leaving. (Which then calls into question whether they left, or were let go.)

Yeah, and with Giant Bomb announcing some of their new plans this morning, it seems like everyone is going in their own directions, happily :-) sometimes there isn’t a grand conspiracy going on and people just want to try something new.

In case you’re curious, Giant Bomb announced today that they’re going to be more of a “network of friends”. They’re going to hire one more person full-time to be an “on screen personality”, but other than that they’re partnering more closely with folks like Danny O’Dwyer, Lucy and Tamoor from Gamespot, and even some former Giant Bombers like Dan Ryckert on a more part-time basis.

Meanwhile, the Waypoint folks are going to do some E3 stuff with Nextlander folks.

I wouldn’t be surprised at all if Nextlander teams up with Giant Bomb sometime down the line on a couple smaller things here or there.

Them deck chairs been well and thoroughly shuffled.

O’Dwyer makes it official, which is great news for GB. 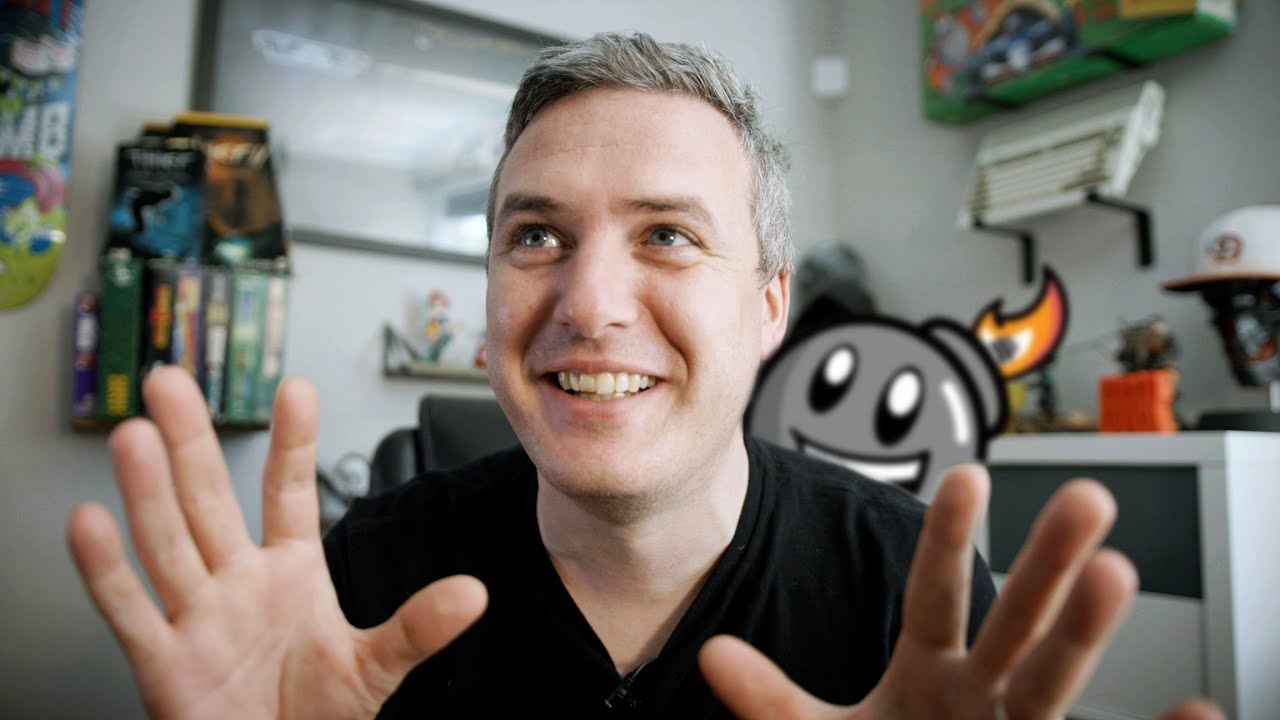