Hi all - looking for games in which you seriously feel like a Wizard while playing (not just play as a magic-user, but where it feels like you are a magic user, if that makes sense). Suggestions? 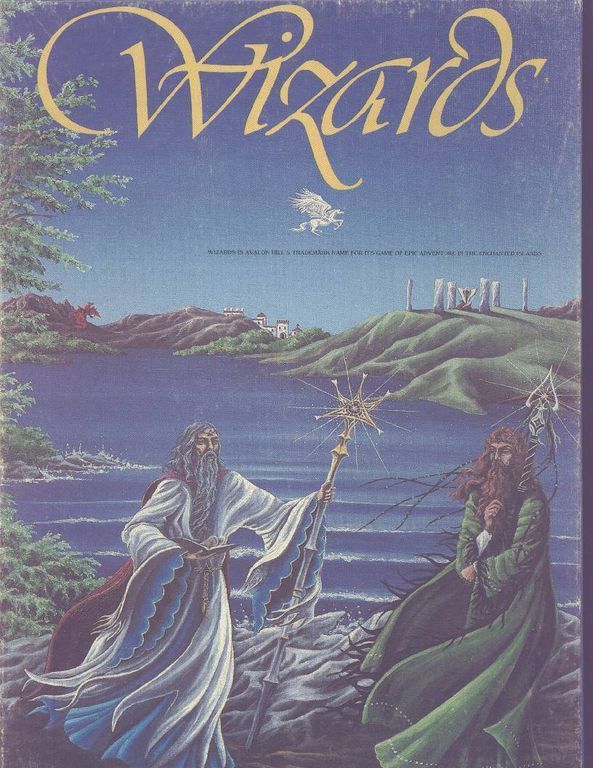 I remember Magicka making me feel like this since there was a lot of depth and creativity that went into the magic using system:

I was going to say the same thing. It’s a simple, silly game but the idea of combining elements into different spells really did the job.

I saw the thread turtle and immediately thought iof Magika. It is especially fun with friends since friendly fire is on! So much glory in learning new spells

This hasn’t been released yet, but it might be what you’re looking for:

I had that as a kid and it was awesome.

I just read this review earlier and seems wizardly enough.

When an explosion at the Astral Academy scatters nine magical parchments to the four winds, a group of irresponsible students sets off on an adventure to retrieve the lost magic for their own mischievous use. At least it should be a group. Action RPG...

Imo nothing comes close to the caster experience in Baldur’s Gate 2. Other than that, playing a mage in Skyrim with Requiem mod installed is one of best wizard experiences I’ve had in games.

For action games, Dark Messiah of Might and Magic is pretty good for that feeling.

Play thru Dark Souls. The first time play what ever you want to be, but collect every sorcery item you can find. Then play NG+ as a sorcerer and you will discover the true power of magic.

Same is true with DS2. But from what I can tell with DS3 magic is useless until you are really uber powerful. I never even tried a full magic build in DS3.

Magical Diary. It is a Hogwarts simulator and visual novel, and the “tests” you have to pass are dungeons that you have to navigate via the free from use of spells you’ve learned. It’s neat.

Academagia works pretty well, although for a wizard in training rather than a full-fledged wizard.

Morrowind’s pretty good. In addition to running the Mage’s guild (granted, something every Elder Scrolls game lets you do), you can also levitate! And move into a mushroom house!

My favorite memory of morrowind will always the the guy that falls out of the sky at the beginning.

Also check out Lichdom: Battlemage … not worth $30 but if you can get it for closer to $10 (or in a bundle of some kind) it’s definitely worth a look IMO.

Mine was making what my wife and I affectionately called “jumpy pants” via enchantment. Allowed us to traverse the landscape with some speed through ridiculously high/long leaps. Hotkeyed that and a simple ring of levitation that you had to time just right on the downward arc so you didn’t splat.

I just read this review earlier and seems wizardly enough.

Sounds a bit like Magicka - but could run on consoles soon… I liked the Harry Potter games (especially the first EA one, before the movies came out). I remember getting the Kinect, hoping someone would make a wizard game for it. Skyrim with the voice mod seemed like it could do the trick too - Fus Ro Da! but I never tried it. Side note, magic in TES hasn’t quite scratched that itch as much as I would have liked it to.