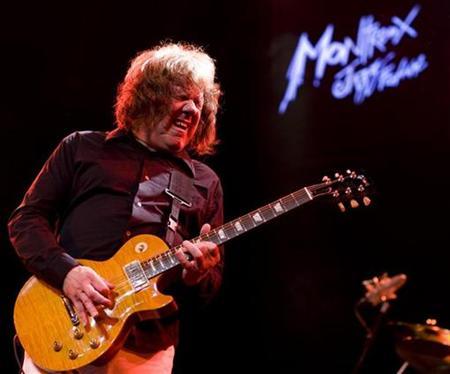 He did an album in 1987 called Wild Frontier. It was the first rock album I had ever heard the incorperated traditional celtic melodies into rock. Totally blew me away. He got into straight blues albums after that. I’m sure most will remember him for thin lizzy, but those albums had a huge influence on my musical tastes.

Gary Moore was one of the old school guitar heroes, and his playing was impeccable for most of his career. RIP

I knew him vaguely as a solo artist. I didn’t know he’d been with Thin Lizzy. Ya learn something new every day.

He’ll never come back from a nuclear attack. :(