Gearboxs' Borderlands Universe gets a movie

This article was just tweeted out by the official Borderlands Twitter account. Seems like game IP’s are still popular for making movies lately, wonder if they’ll be able to do the insanity of the series any justice.

“Part of our strategy in entering the game space under Peter Levin has been to source new brands with built-in audiences that will translate into great films and television shows,” said Lionsgate Motion Picture Group Co-Chairs Rob Friedman and Patrick Wachsberger. “The ‘Borderlands’ games don’t pull any punches, and we’ll make the movie with the same in-your-face attitude that has made the series a blockbuster mega-franchise.”

It’s going to suck - right in your face.

What make Borderlands great is that is very funny, but also very dark. I don’t trust filmmakers to reproduce that.

The Telltale game is making for a pretty good movie so far.

If they do an animated show that will be quite the slap in the face to Ben Hibon whose Codehunters Gearbox pretty thoroughly ripped off.

They prefer the term, “homage”.

THIS IS NOT A DRILL. Welcome Cate Blanchett to the world of @Borderlands. ew.com/movies/cate-bl… 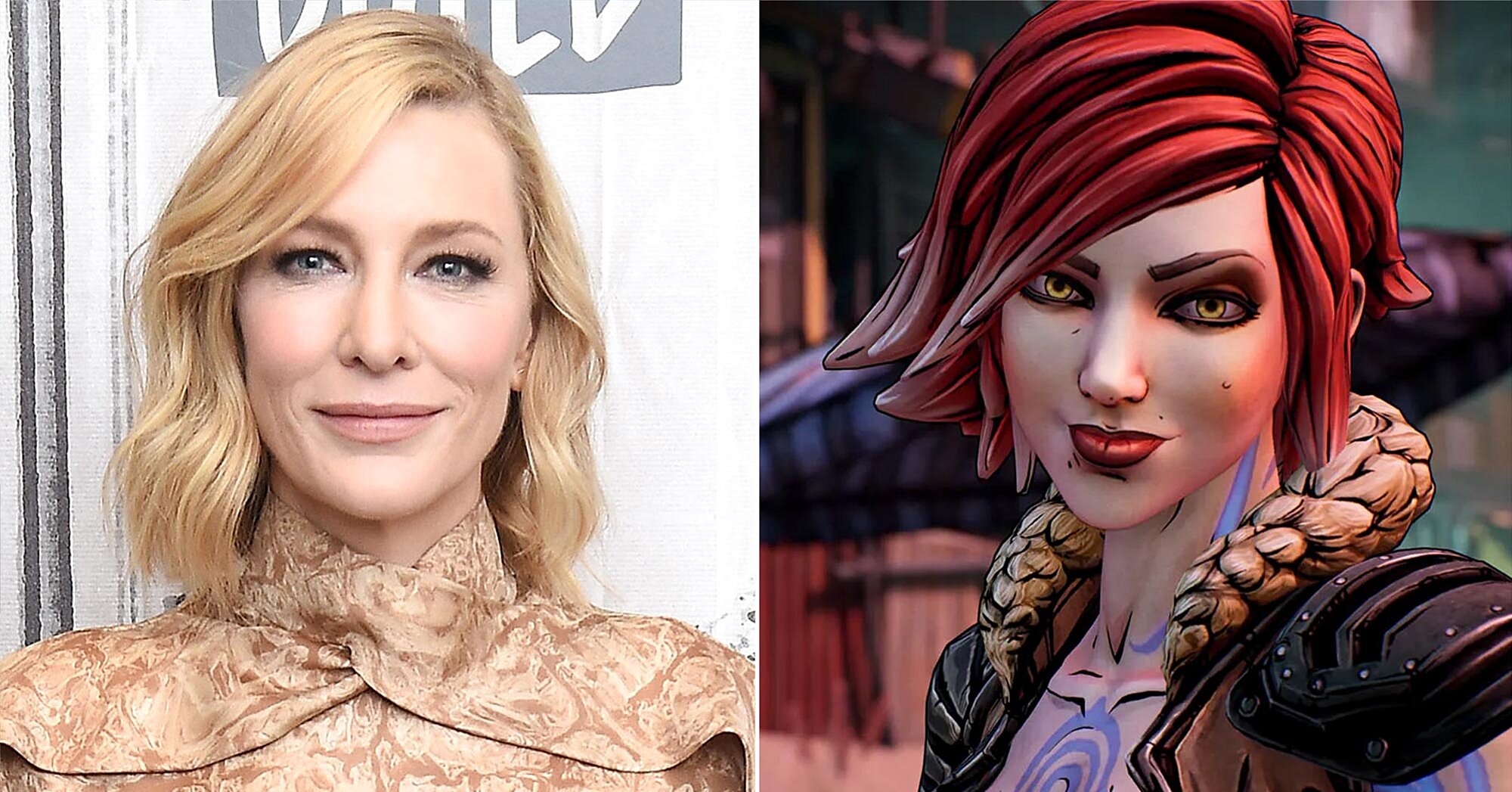 Hela in 'Thor: Ragnarok.' Mrs. Zimmerman in 'The House with a Clock in Its Walls.' Now Lilith in 'Borderlands.'

Also, Eli Roth is the director.

Getting Cate Blanchett certainly bodes well for the project, but still…

It might work, maybe they take a page out of Fury Road, and we now have like 2 whole movies made based on games that don’t suck, right?

If they didn’t lose me at ‘Borderlands movie’ they certainly did at ‘directed by Eli Roth’.

Oh wow. I just looked him up. You’re right about that.

If they didn’t lose me at ‘Borderlands movie’ they certainly did at ‘directed by Eli Roth’.

I’ve spent over 1000 hours between the Borderlands games - it’s probably my favorite fps franchise of all time, and this is how I feel as well.

That said, the games do have some cinematic quality to them - the humor, the colorful portfolio of characters, and the ability to crib from any number of genre settings, like sci-fi, westerns, cyberpunk, horror, and post-apoc. I think you could get closer to a decent movie with this franchise, as opposed to something like Doom or Tomb Raider, but I can’t imagine anyone who’d be willing to try being able to pull it off, let alone Eli Roth.

It is kinda fun to think about who you’d cast for such an endeavor, though. John Cena as Brick? Julianne Moore as Moxxi? Donald Trump as Super Raging Fatass Goliath?

EXCLUSIVE: Janina Gavankar has joined Eli Roth’s feature take of the Gearbox and 2K video game Borderlands at Lionsgate. The Way Back and The Morning Show actress will play the role of Comman…

More casting, including the movie version of Moxxi.

‘Borderlands’: Gina Gershon, Cheyenne Jackson, Others Round Out Cast Of...

Lionsgate and Eli Roth’s adaptation of the hit video game Borderlands has rounded out its cast by adding Gina Gershon as Moxxi, Cheyenne Jackson as Jakobs, Charles Babalola as Hammerlock, Ben…

I’m not sure how you make this movie and avoid it feeling cheesy like Dick Tracy, but they’re definitely setting it up right. I’m very curious to see how it turns out.

He doesn’t have much of a resume yet. I’ve only seen the Death Wish remake, which was competent.

16 credits for directing, 17 for writing, and 38 for producing is not much of a resume?