Thanks for the tips, I’ll look at Ubi and see what’s on sale.

I actually have Hunter on Steam already, it was more of a joke suggestion. The excitement & focus of actual hunting don’t translate to a game very well. Of course, neither do the packing, hiking, long drives, miserable wind/cold, field dressing wild game, and boredom of sitting silently in a blind or tree stand for hours & hours. Overall, I’ll take playing the game, even though it doesn’t fill up the freezer (Butcher Box is a good substitute for that, though).

If you really like it but the hardware creaks and groans I think Ubistuff is streamable these days too.

I felt the opposite, with Just Cause being too silly and not very tight in terms of controls, but I get your point. The GR formula can be a bit repetitive.

For some reason they made having a parachute cost a skill point. For the task given to your character, that’s like starting without pants, either.

Helicopters aren’t as good as a grapple, but they are plentiful & quickly become the best mode of transport. Do the the Rebel side missions that upgrade Vehicle Dropoff. Once you hit level 3 of that (seven successful upgrade missions) you can get an unarmed helicopter dropped nearby at any time.

Playing in Tier Mode you gain Prestige Points, which let you buy Prestige Crates. I got super-lucky & got the Unidad Helicopter from a Prestige Crate (it’s about a 1:500 chance). It is the very definition of overpowered, with homing missiles for you as pilot and a minigun on each side for your AI pals. Ubisoft will also be happy to sell you the same helicopter in a vehicle pack for $20-$25 (I don’t have a good grasp on how many game credits you get for a dollar).

Homing missiles are the bee’s knees for grinding Tier points at advanced Tier levels, but playing “Recon In Force: Gunship Edition” gets kind of boring. So I still redo missions for Tier points (you get 50% less each repeat, but they all reset when you reach the next Tier) & infiltrate bases to play instant-death Ghost Rainbow Recon Six.

I also got a Tractor from a Prestige Crate, so pretty far from a grapple or helicopter gunship in usefulness, but one of your teammates can sit on the back & shoot at stuff. 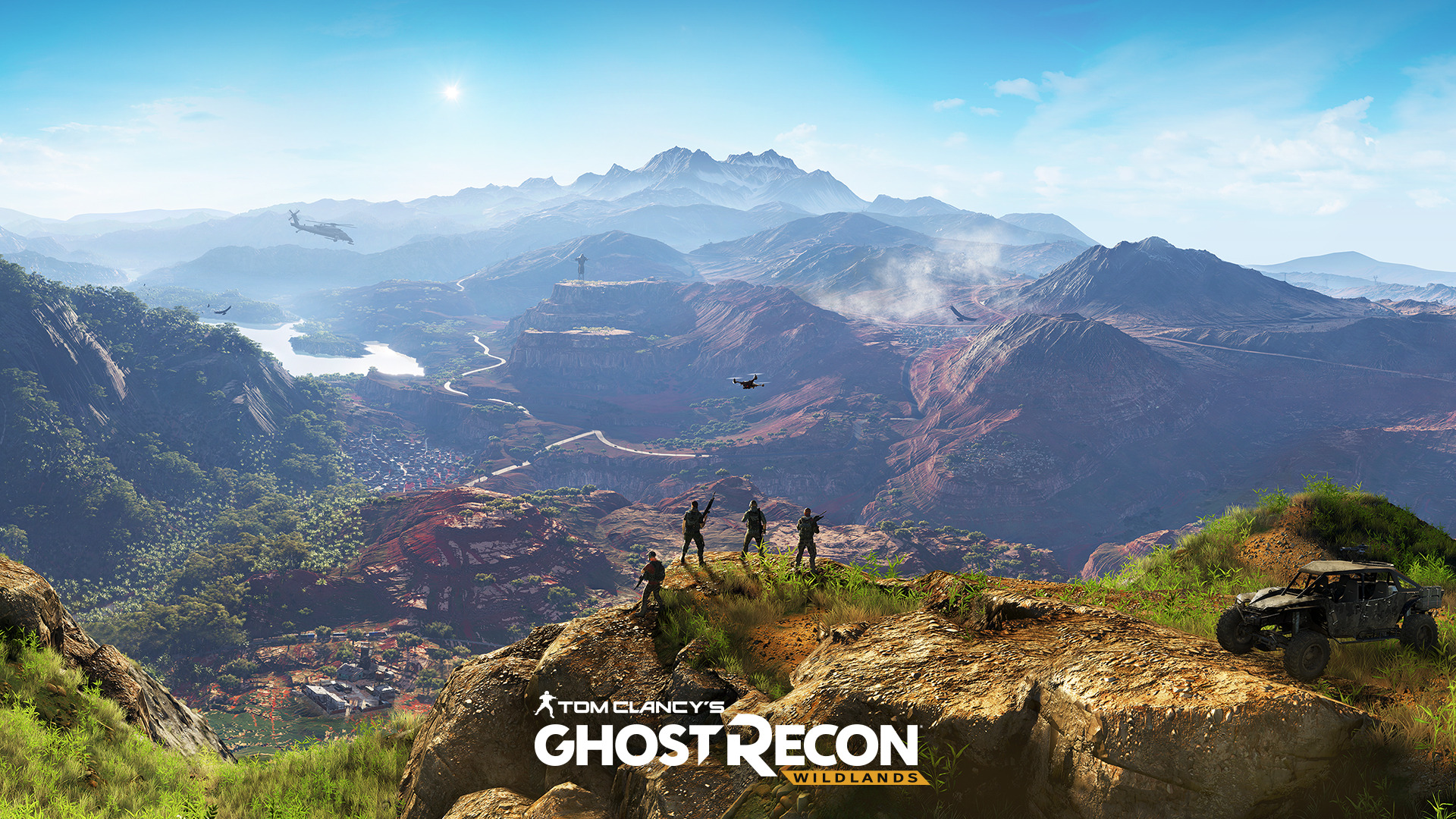 Gave it a try - it’s lot of fun. A few glitchy areas, but basic run and gun is now a fluid fps. Swimming is a bit broken and I think sync shot might not work, but it does what it says on the tin :)

Ubi need to offer this in the next one, and make it togglable of course.

That mod has been a hot topic in the Wildlands subreddit. Here’s a video on how to install it & discussion of the bugs it has (mostly lack of Sync Shot, some wonky aiming in certain situations, and your view being locked & mostly blocked when using vehicles). It looks much more suitable to multiplayer coop than solo, and I haven’t seen anyone using any of the rebel support in the videos yet: 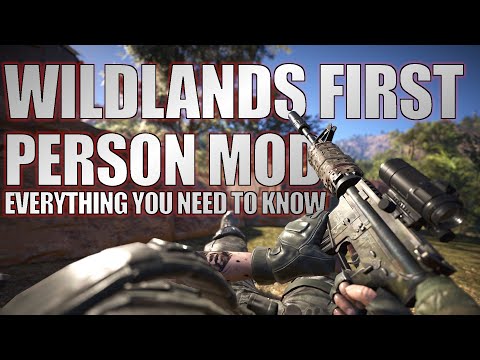 I just finished getting the whole Exoskeleton in Ghost Mode (permadeath) last night, so I may give this a try next. Sync Shot and building up your Rebel support are critical to survival in Ghost Mode, but running around with this mod in a low difficulty mode looks like fun.

Rebel support was fine for me. Whether you can see out your vehicle depends what it is :) I tried one with steel bars over the windscreen which wasn’t great, but a helicopter, boat and motorbike were fine. Can’t remember if I tried a regular car. Installation’s trivial too - just replace 3 files.

Would really like the next gen GR title to include 1st and 3rd person. Seem slike they have to do something ‘more’ than the earlier gen games, and that’s an easy one to point to.

I haven’t played Wildlands (is it one of those games that they can turn off the servers and the game will go poof?), but as far as Just Cause games go, insert Denzel_MyMan.gif here

(is it one of those games that they can turn off the servers and the game will go poof?)

I don’t believe so. I’ve played Wildlands completely offline before. Some of the later free add-on missions are online-only, and of course, you don’t get any credit for unlocking Ubisoft Connect stuff, but the base game contents were all available without being connected.

Thanks for the reply. Is it worth picking up the base game when it goes on a super sale for 8 bucks or something on GMG, or which version/SKU should I aim for?

5 hours to check it out.

This was a great game - along with Days Gone, one of my favorites from last year on PC - but I did something dumb and tried to play it with a controller with “aim-assist” turned off. It did not go well in the last part of the game. Probably best played with mouse-aiming on higher difficulties.

and your view being locked & mostly blocked when using vehicles

Discovered setting helicopter controls to ‘Classic’ unlocks your view. Other vehicles with big windscreens are fine :) Planes are not great, but were they ever.

The best thing is that the run speed feels fast and it’s just very fluid zipping about.