Terrible trailer. Why do Piranha games always have bad marketing.

Okay, dear Khorinis connoisseurs, let’s tick off the Piranha Bytes Bingo right in the first paragraph: Ruhrpott humor, rough slogans, different fractions full of rough unsympaths, a dense atmosphere and a hand-built open world around every corner death lurks - Elex 2 doesn’t have any of that!

Piranha Bytes’ new Battle Royale multiplayer throws 100 bandits in … ha, we got you guys. But if you rush straight into the comments with angry gasps and want to degrade your Collector’s Edition cloth card from Risen 3 to a handkerchief in the future, then caress your soul with the following words: Especially long-established fans like you could inspire Elex 2.

Because Elex 2 is more Gothic 2 than Risen 2 . In concrete terms: It primarily continues the strengths of its predecessor instead of breaking with them. It expands instead of revolutionizing. You get a comparable open world, comparable fights, a comparable narrative style and - you guessed it - comparable open-mouth moments.

But before you confuse “conservative” with “boring”: Elex 2 has cool new ideas, an exciting story starting point, new open world areas - and you can now fly with the jetpack! So don’t float, just fly properly. Like Iron Man.

The rough outline: what is Elex 2?

The absolutely most important information first: Yes, there is a chainsaw broadsword again in Elex 2, yeah! Elex 2 plays a few years after its predecessor - and what is bad news for the inhabitants of the game world should please fans again. The world of Magalan still doesn’t get it on the chain to leave its own post-apocalyptic devastation behind. So a mix of dense fantasy forests, weathered skyscrapers and science fiction innovations is waiting for you. Here are the basic facts:

Technically, you can see Elex 2’s leap forward, even if you still can’t expect the smoothness of a 1,500-person Ubisoft production, for example, with the animations. 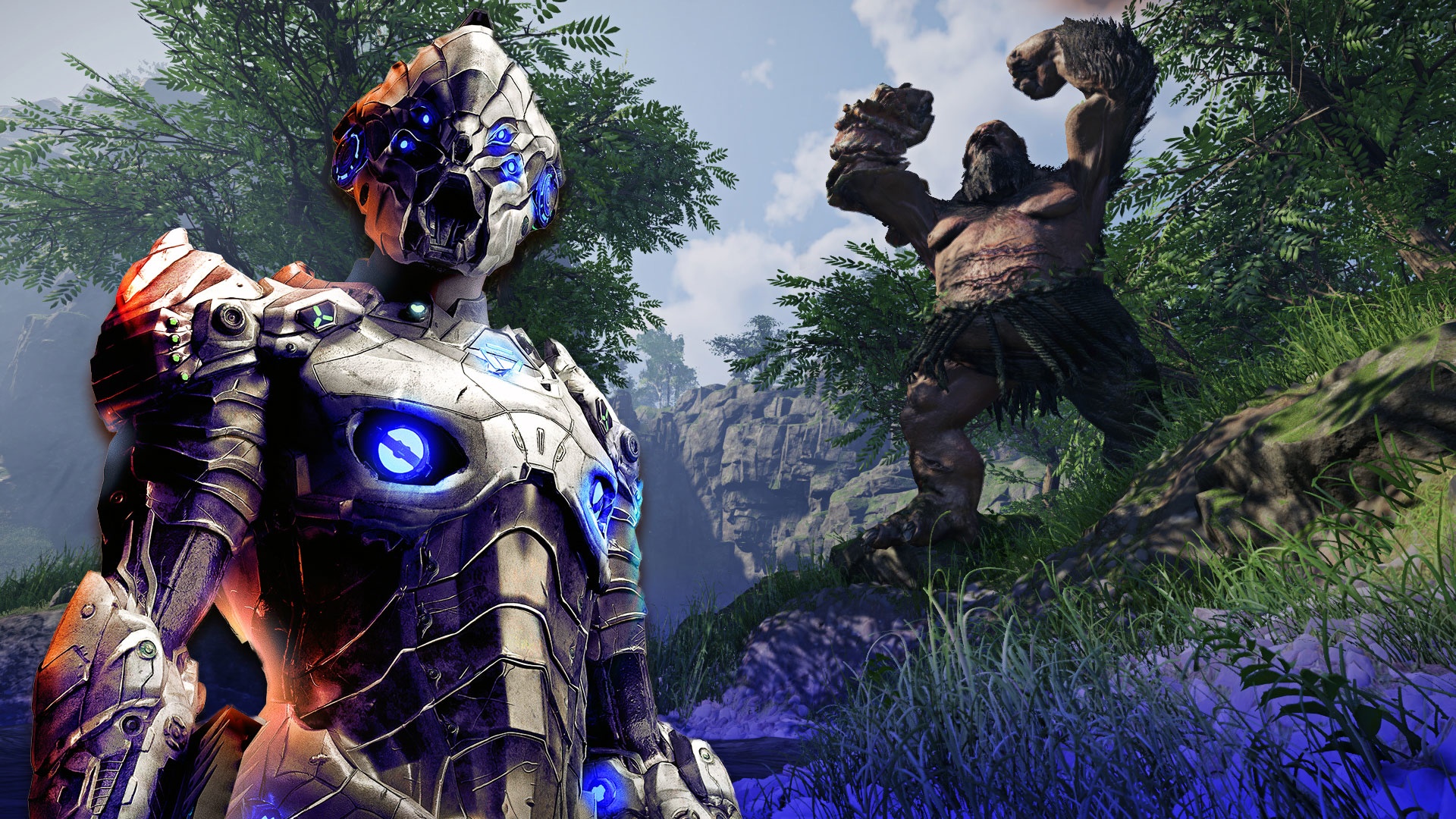 Great! Anything about release date? And what’s the ‘open world innovation that nobody talks about?’

Anything about release date?

There is no official release date yet.

The fact Gamestar already commented on the animations makes me wince in advance.

Great news, that all sounds fantastic. I just recently finished a playthrough on XSX. Only booted it up to see how it performed on the new console. 80hrs later…

Isn’t the jank an integral part of the Piranha Bytes experience?

Industry left them in the dust and what they’re putting out now is a straight up embarrassment.

I don’t think this is true. Janky games still sell well in 2021. Necromunda as a recent release comes to mind, and is doing pretty well. PlayerUnknown’s Battlegrounds is another that’s still a big hit. Jank can still be endearing in 2021.

That’s a real contemporary example and so true.

I just finished Necromunda and it was janky as hell. One of the jankiest of janky games. Still good fun though.

Pretty sure it’ll be as sleek as Anthem. 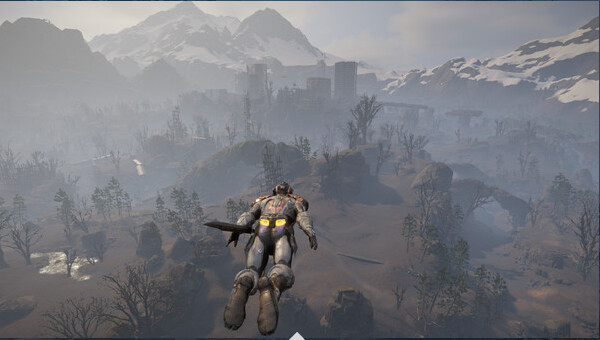 It will be a better game than Anthem, at least.

(I enjoyed Anthem. But it will.)

They should have teamed up. Bioware Bytes.

I don’t think this is true. Janky games still sell well in 2021.

They sell despite the jank, not because of it.

Elex was a jank too far for me. Yes, jank can be endearing but given there is just so much out that is better designed these days why bother?

Pleased to discover the lead Piranha spends some of his time on Journey covers. 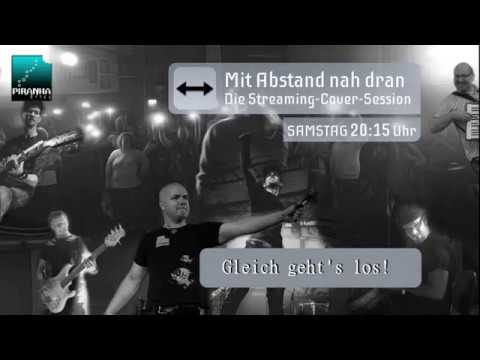 I’m so excited to buy this - after it’s been out 6 months and been patched.