I was merely advocating for a somewhere not shitty driving mini game. You’re escalating this!

My favorite GTA joke is still how in 3 they had the segment talking about people jumping in front of busses as a personal injury scam when it was obviously just buggy AI.

The best GTA of all time was Vice City, because of its soundtrack.

I am so tired of the phrase “punching down.”

Also, the best GTA of all time was Vice City, because of its soundtrack.

The best GTA of all time was San Andreas, because all you had to do was follow the damn train.

They all had incredible soundtracks except for GTA V. San Andreas is my favorite because I got to ride a bicycle everywhere.

I was merely advocating for a somewhere not shitty driving mini game. You’re escalating this!

They tried that with GTA IV. I had really good driving, but it was not well received, so they went back to what the people want: shitty driving!

The best GTA to me is IV just because it gave me my greatest multiplayer kill. It was the Cops and Crooks mode where the cops are trying to get the mob boss before he escapes to the helicopter. The boss and a henchman had managed to get some distance from my team, the cops. I commandeered a muscle car and pursued him on to the freeway. Luckily, they had a slower sedan and I caught up with them and a rolling gunfight ensued. I’m ramming their car and swerving to avoid their shots. The henchman is at the wheel and I get a headshot on him and he slumps forward on the steering wheel. With it’s horn blaring, the car bumps against the rail and careens out of control down the offramp. This exit was the one with the gas station across the street. The car barrels through the intersection, slams into the pumps and explodes. Killing the boss. It was like the denouement of an 80’s action movie.

GTA IV had the worst driving in the whole series. Practically unmanageable. It’s why it’s probably the one I have the least progress in.

(Probably not. Some reports are saying before it was scaled down, the original plan for GTA 6 was for 3 cities and 4 playable characters).

The usual suspects are out in force over this news. 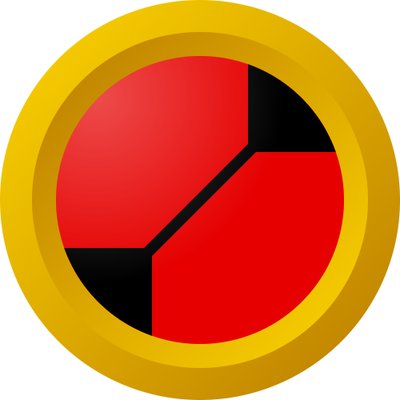 Lavern Spicer is not a smart woman.

Do you guys remember GTA 1? Man, that was a revelation. I remember as a kid getting the demo from the cd of a pc gaming magazine here in Australia and playing the hell out of the demo over and over.

I also remember downloading mods for the demo. Demo mods are unfortunately a thing of the past.

Rockstar removed transphobic jokes from the most recent re-release of GTAV and quietly canceled an online mode called Cops ‘n’ Crooks after the George Floyd protests.

The first part is good, but I have to facepalm with the second part. The core game of the series has always been about crooks vs cops (the star rating/wanted system, etc).

r/GamingLeaksAndRumours - We might have our first legitimate screenshots from... 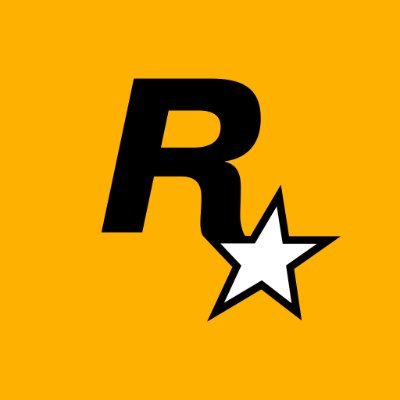 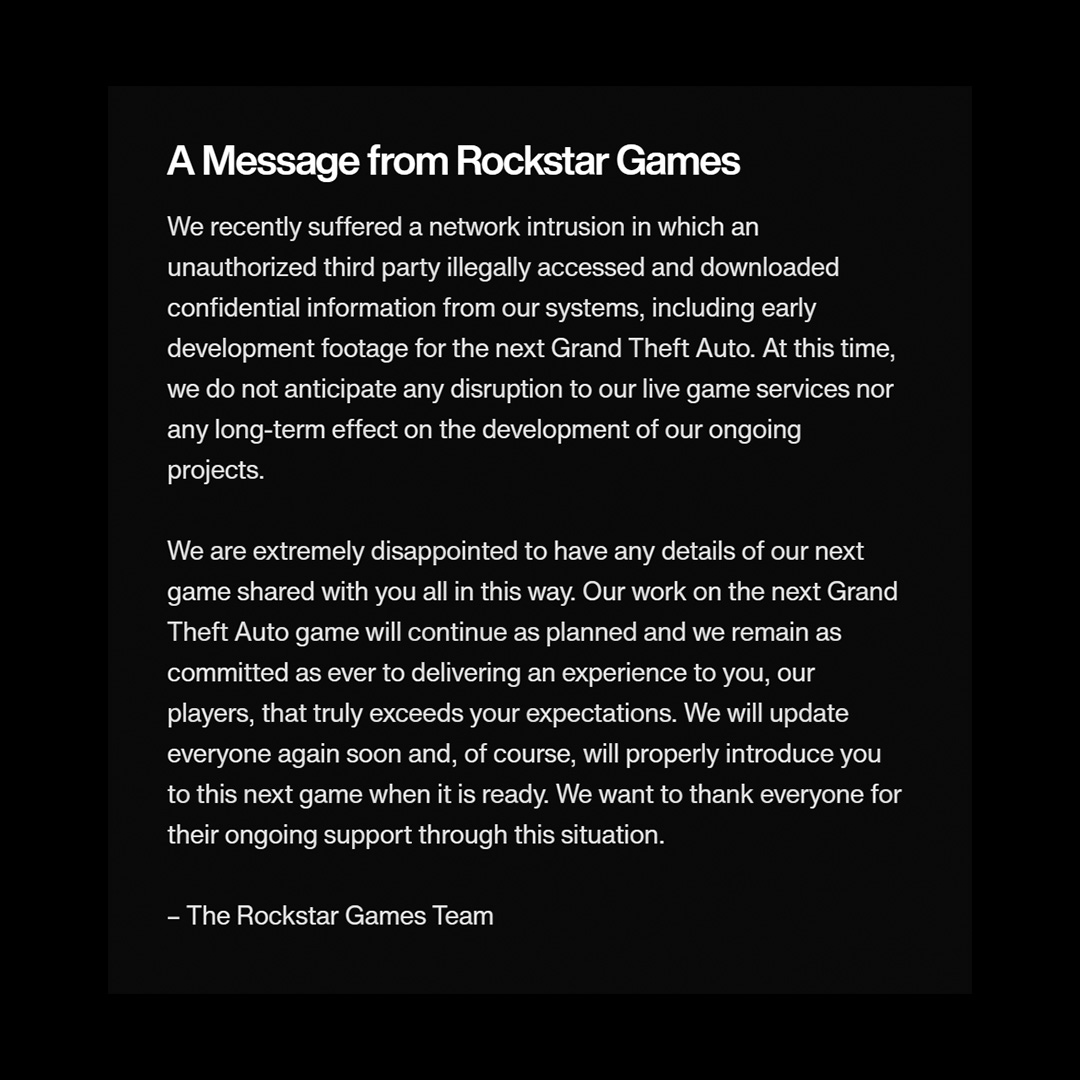 @CityPolice
On the evening of Thursday 22 September 2022, the City of London Police arrested a 17-year-old in Oxfordshire on suspicion of hacking, as part of an investigation supported by the@NCA_UK’s National Cyber Crime Unit (NCCU). He remains in police custody. https://t.co/Zfa3OlDR6J 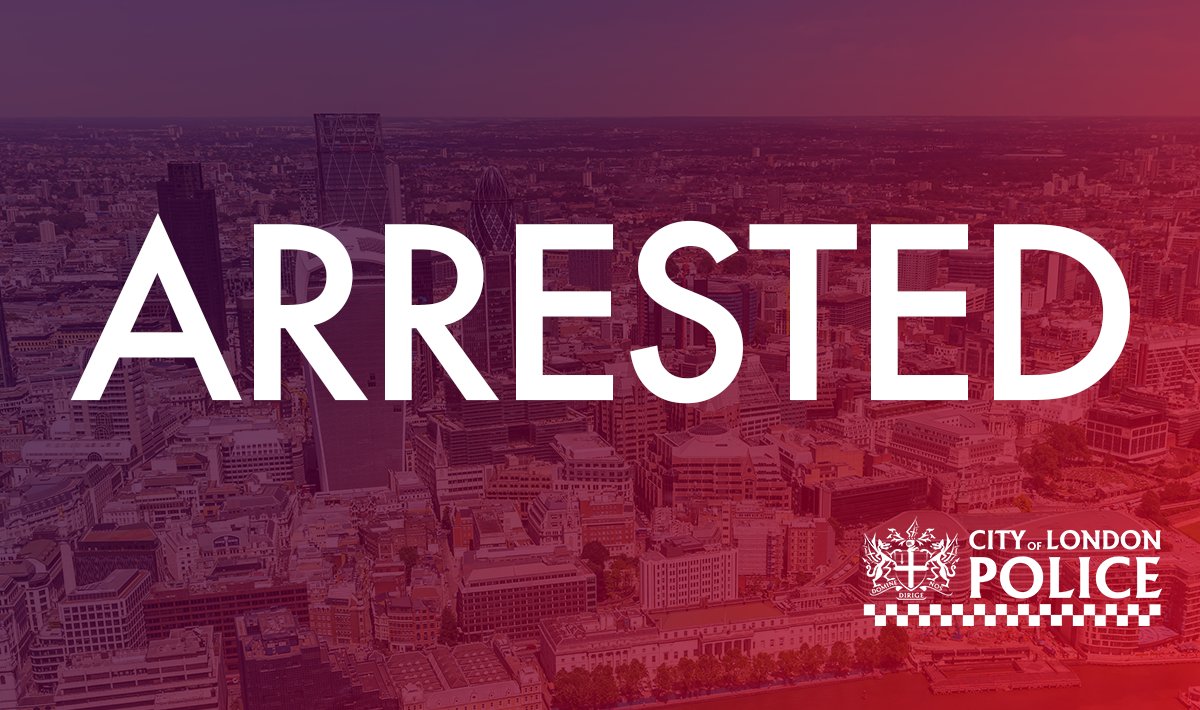 Rumor is this the hacker. The location matches their supposed info that was doxxed.

Missed a great opportunity for a “wasted” meme. 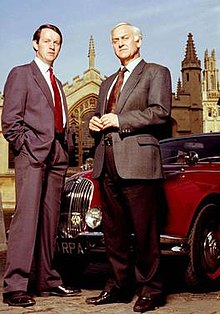