So I searched and could have sworn we had something posted somewhere for this game, but nothing shows up. This seems to still be coming out in 2019.

Explore a fresh new world as you set foot - alongside many other settlers, mercenaries and treasure hunters - on a remote island seeping with magic, rumored to be filled with riches and lost secrets. 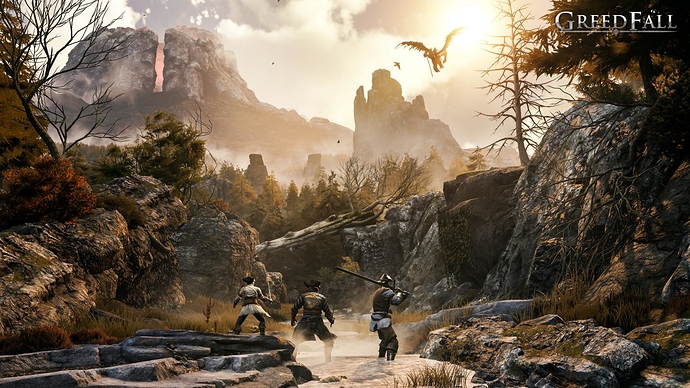 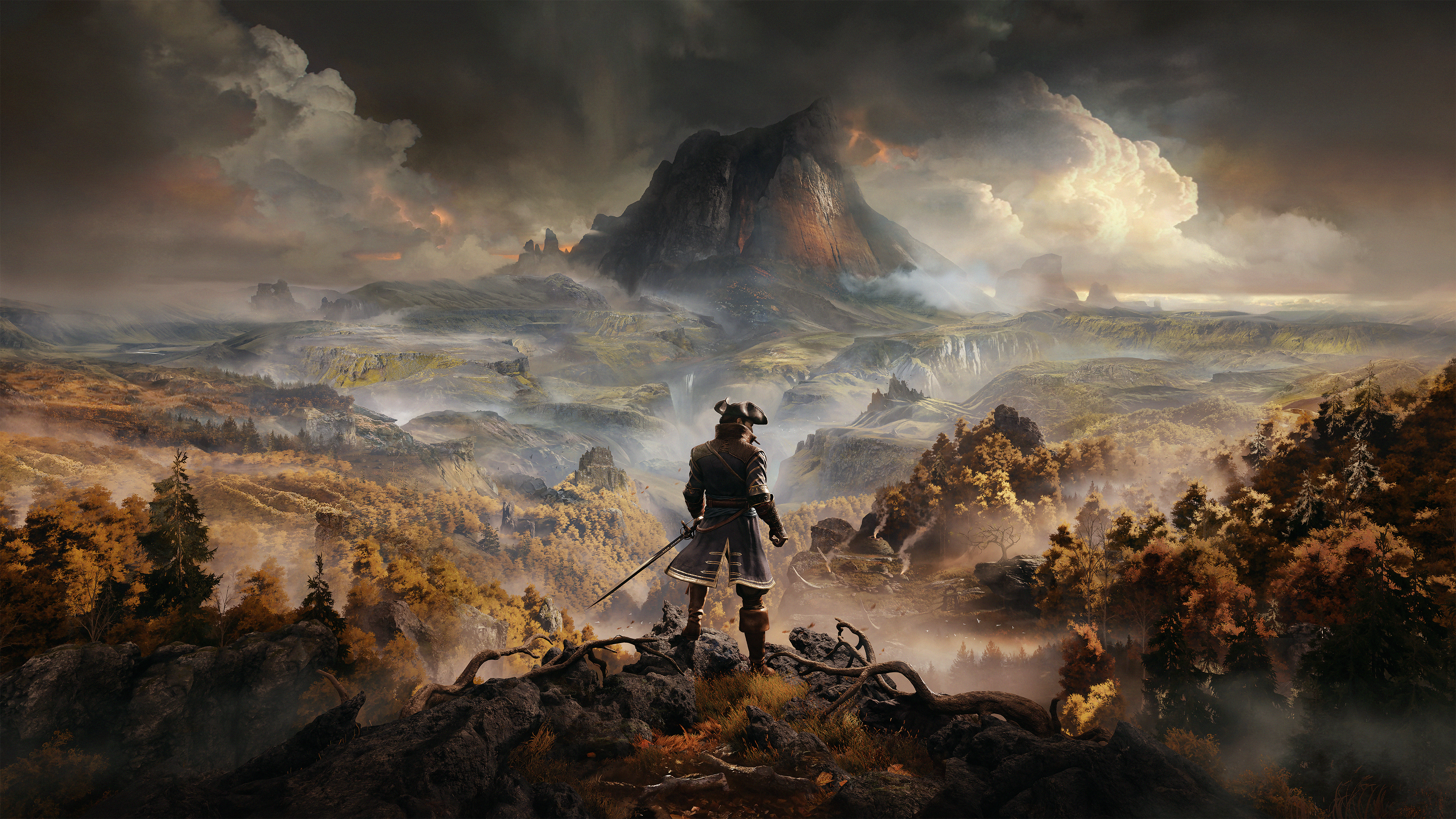 Explore a fresh new world as you set foot on a remote island seeping with magic, rumored to be filled with riches and lost secrets. 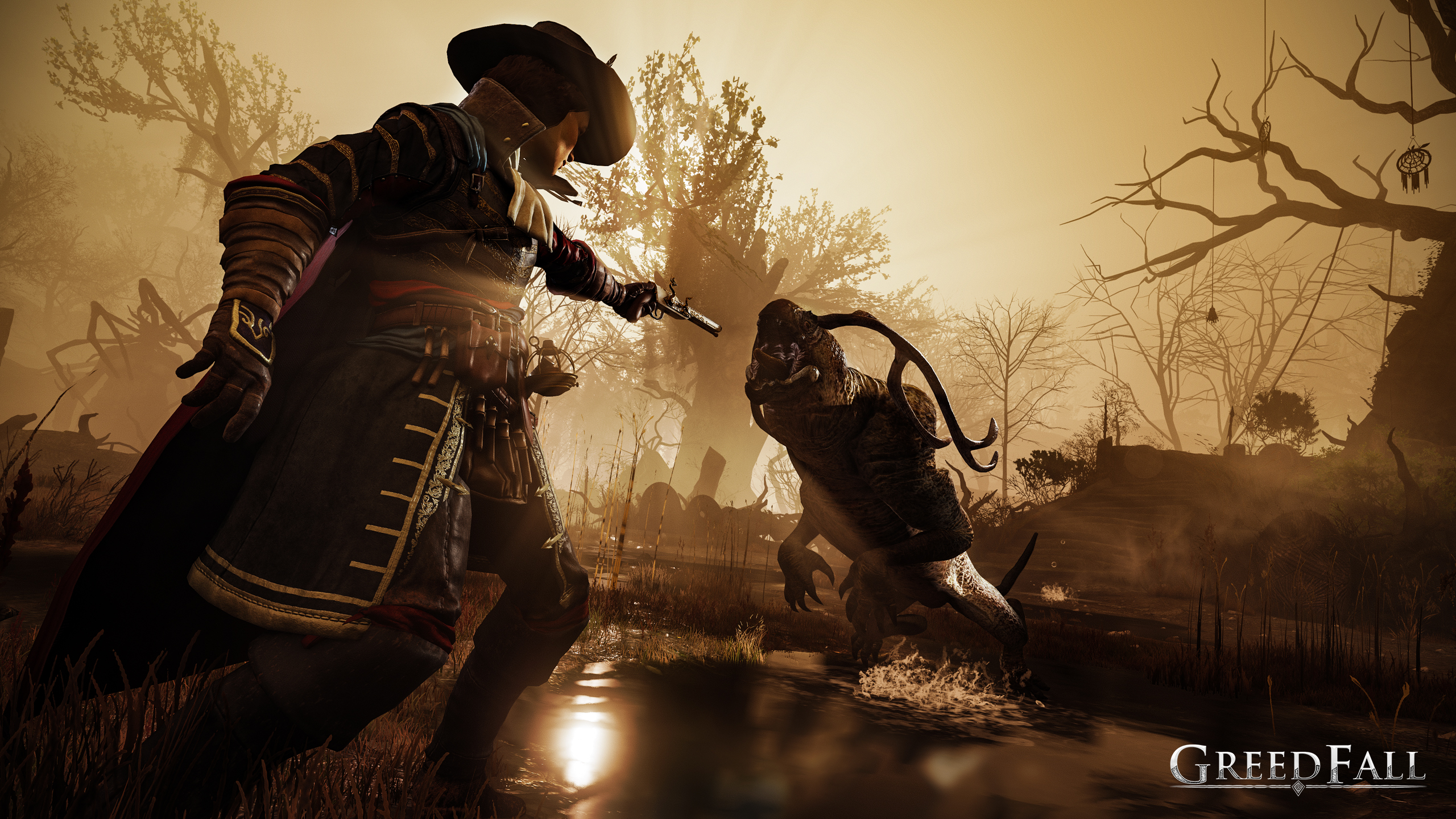 Greedfall: an RPG where spoken language is actually important - VG247

The fantasy genre is chock-full of games with endless fetch quests, bizarre pursuits of pseudo-historical accuracy and beautifully designed but painfully barren maps. Greedfall, on the other hand, takes these fantasy norms and boots them into the sea...

Anyway it’s a game from Spiders (Mars War Logs / Bound by Flame / The Technomancer) , so maybe the combat won’t be horrible this time around? :)

E3 trailer, this is what I must have seen last summer mentioned here on the forums!

Always liked their games, so I’m rather sure this one won’t disappoint me, either.

Interview with the developer: Jehanne: We’re 35 in our team, with 40 at the moment working on the game. We are developing this because we love the type of game. There aren’t that many studios doing this type of games today. I mean, even BioWare have stopped doing it and I’m very sad because it’s what I like to play the most.

What’s with all the gold fogging? Is Eidos Montreal consulting on this?
I’m getting some Dragon’s Dogma vibes from the combat, which is nice, given my past experience with Spiders games. It seems to have had a little more time in the oven than their previous titles.

@Zalmoxis , gold is the new pink.

Hooray. Looking forward to that more than BG3 :)

10 mins here. Some of which is familiar but some is new. A setting which is a little different, plus AI companions and I’m in :)

You can pre-order on GMG right now for $39.99, which is the lowest pre-order sales price of any of the major sites. You need to use code SAVE20 to get that price, and it’s a limited time offer.

On the other hand… its a Spiders game , think back to Mars War Logs / Technomancer. Might be best to wait for reviews and a sale. ;)

I am cautiously optimistic…

I missed this thread, but Youtube threw a video up at me so the game is now on my radar. Hopefully it’s polished but the devs have a reputation for releasing with a good bit of jankiness in their games.