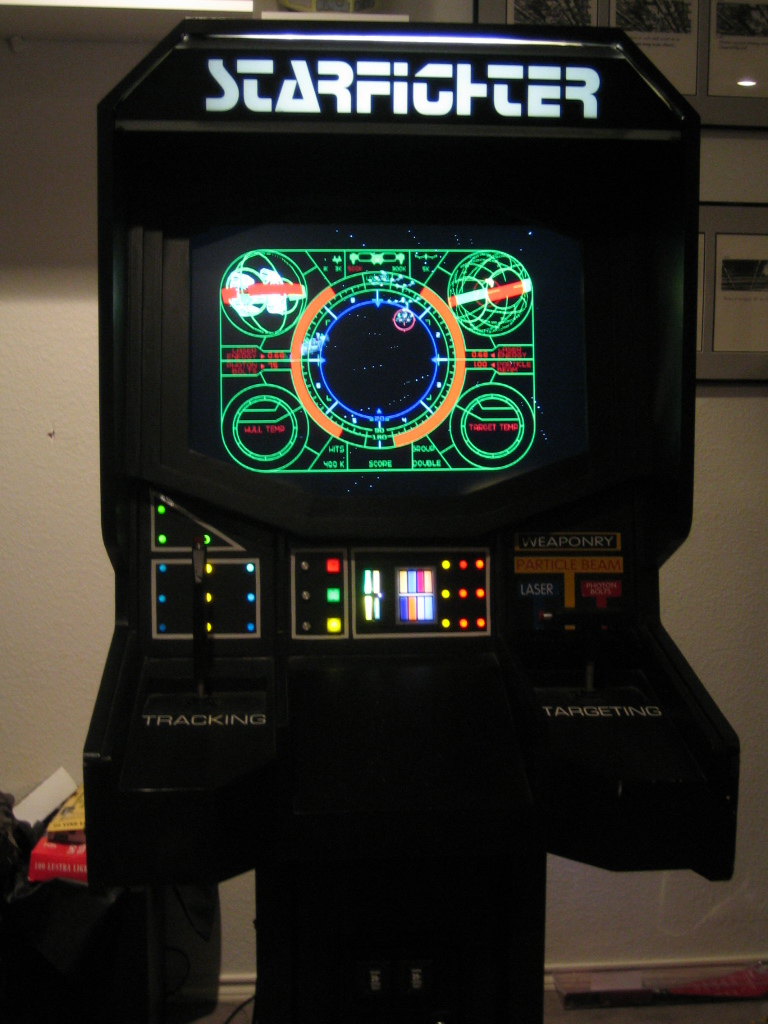 Overall it’s a pretty impressive fan made game with some great attention to detail especially in the sound and art/model/hud assets. Just imagine what this game would be like ported to XNA and running on a xbox 360. This is the game I always wanted to write in XNA if I had the time. It’s nice to see somebody who actually did it.

Game sounds great, and boy does it look like a labor of love. I agree that it would be a great XNA game too.

Oh, and if you’ve got some time this afternoon can you fix Granny’s TV antenna? She’s not getting very good reception for her afternoon soaps.

I just totally death blossomed in my pants.

Now I’ve got the theme stuck in my head.

Now I’ve got the theme stuck in my head.

Someone needs to do Bishop of Battle now.

Someone needs to do Bishop of Battle now.

The best thing about that game was the way an enemy would spin off trailing particles before it exploded. I think that was the first game I ever saw do something cinematic like that.

I played that to death back on my old atari 800 (and yeah it had cool particle effects for the time. that and Rescue on Fractalus were pretty awesome back then - just thinking about that alien popping up and banging on the glass window creeps me out). Yeah this game is quite a bit different in that it tries really hard to duplicate the in movie arcade game instead of a game based on the movie. There’s a difference there. This is more of a game that is a replica of a fictional game in a science fiction movie.

Darn, shouldn’t I take the part of Alex Rogan? Always stuck with the gun-ho Iguana part.

I always wanted to fight a desperate battle against incredible odds…

And Space Paranoids, too?