I believe the programmer for Flashpoint was originally doing an update to the Simulations Canada game from the 80s, but the project morphed into what it became during development.

I found this on the matrix forums: Is OTS the current incarnation of Simulations Canada? - Matrix Games Forums

Ah, ok, the mystery is solved! Thanks! That’s one of the joys of getting older…you have a lot of memories but not all at the same time!

I never played the original, but I remember reading about it in Fire & Movement magazine and thinking it would be neat to play since they tended to do these games that were a mix of board game and computer game. IIRC there was a map you could mark up with a grease pencil or something like that. They had a game about one of the Arab-Israeli wars as well using the same system I think.

Has anyone here tried Flashpoint: Southern Storm yet multiplayer? I’m not ready for that yet, just curious how well it works.

IIRC there was a map you could mark up with a grease pencil or something like that. They had a game about one of the Arab-Israeli wars as well using the same system I think.

Yep. I remember that vividly. It worked pretty well too.

The big update to CMO is going public at last!. Question for Dimitris - how does this integrate into existing scenarios? Can you use stuff like Time on Target in Northern Inferno?

Yes, you most certainly can.

(Please mention/tag me if you want my attention; I stumbled on this question purely by chance)

The Russian Campaign that I ordered in 2016

Is now actually shipping! This reprint took longer than the actual campaign! 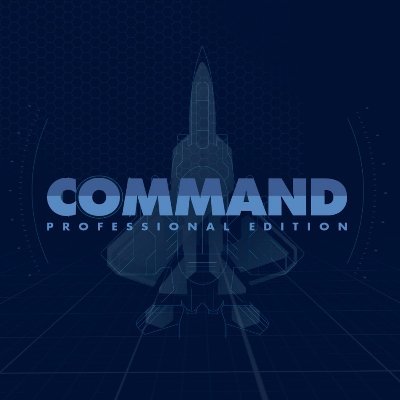 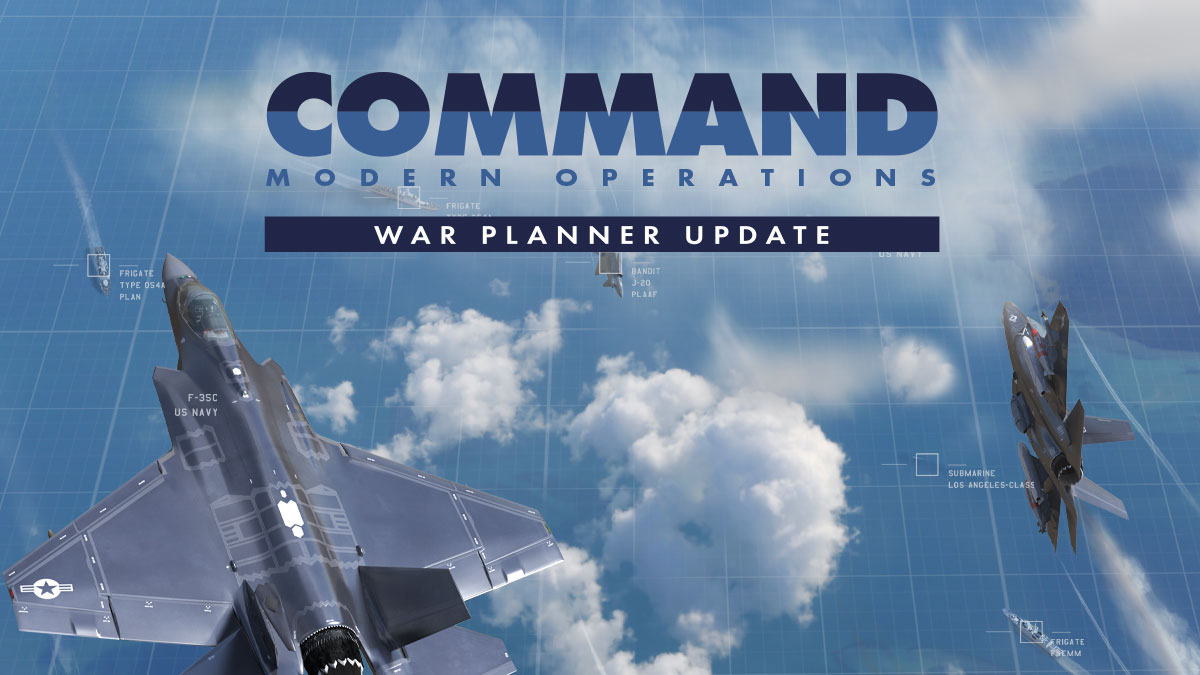 Every time I think I want to re-download this and try and figure it out I start reading guides or whatever and get discouraged again. Doesn’t help that every time I try the tutorials they bug out, hit a snag, or just don’t work. Because I really kinda want to be able to play this I think.

I have no interest in the big scenarios. But there are lots of great small scenarios modders have set in forgotten conflicts that are fun to explore.

Pray tell. I thought we had cleared all issues on the tutorials but of course there’s always a chance we missed something.

Pray tell. I thought we had cleared all issues on the tutorials but of course there’s always a chance we missed something.

Well, you probably have fixed them! I haven’t tried in a couple of years I think. I might try again with this new thingy that’s coming out.

Don’t know that it fits here, but apparently Marrix is releasing this tomorrow:

It isn’t a game so much as, well, what it says, a simulator, it seems. And it is ghoulishly intriguing, actually. I’m tempted just for the modeling of nuclear attacks and damage, as gruesome as that is. But it feels sort of…icky?

I was hoping it would be a computer version of 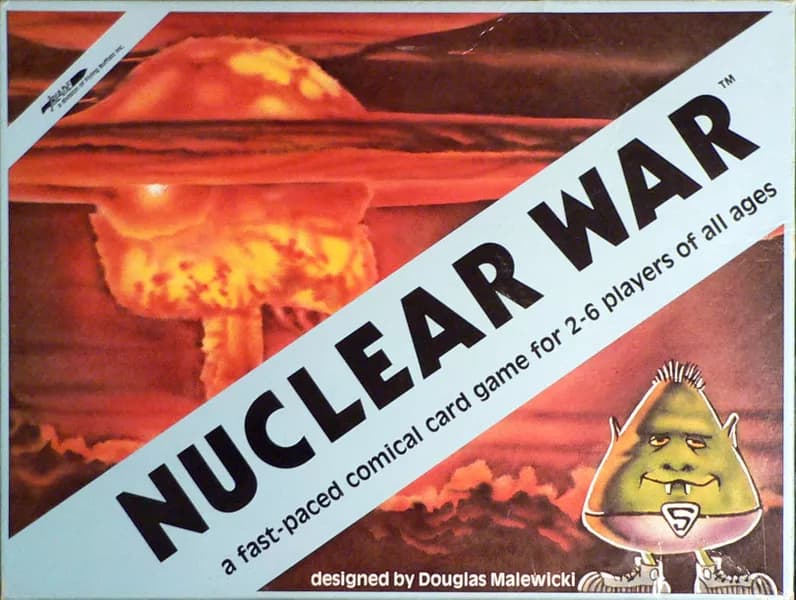 Time for a Definitive Edition of the New World Computing release?

Well I missed that one somehow. Was it a direct translation of the card game?

I don’t remember if it incorporated ideas from Nuclear Escalation or not, but it was based on the game.

Nuclear War is a single player turn-based strategy game developed by New World Computing and released for the Amiga in 1989. It presents a satirical, cartoonish nuclear battle between five world powers, in which the winner is whoever retains some...

It’s worth looking into, even if only for the developer