Those Fleet games were really nice titles that hit a sweet spot between too much and too little.

I remember this one! I really enjoyed it, and I also remember giving it away at some point.

Glad to hear that there might be a reprint.

Looks like Compass has another print run of Third World War on the way, with the Kickstarter email just being sent out.

A small part of Ardwulf’s stream back on Monday reminded me how I regretted missing the boat way back when it first came out but I have now just ordered GMT’s U.S. Civil War. It does have that beautiful Simonitch map that is right up there with Empire of the Sun. I have For the People but haven’t gotten that one played yet so I was hesitant to get another grand strategy Civil War game but better now then regret when it goes out of print again.

The ACW game from the Strategic Command folks came out a little while ago over at Slitherine/Matrix. Not necessarily my cup of tea but it seems to be getting a decent reception.

Ack…forgot about this…thanks for the post…will be purchasing this one soon.

Still have not installed this but so darn excited…Civil War was my favorite topic as a History major and good word of mouth and more of a strategic than a tactical game is right up my alley. This weekend for sure.

So, not to rain on the parade, I am skeptical of how that Strategic Command engine handles the Civil War. It worked ok for WW2 but that was very different. Now, I haven’t played the game so maybe it’s perfectly fine.

It’s Grigsby week over at Matrix and my favorite grand strategic American Civil War game is on a great sale there.

I also like the Ageod engine Civil War games.

I played ACW: The Road from Fort Sumpter to Appomattox for hours and hours back in the day. The Ageod games were pretty good. Didnt like the Grigsby one myself. Really excited to check rhis out. Downloaded the 278 page manual.

So, not to rain on the parade, I am skeptical of how that Strategic Command engine handles the Civil War. It worked ok for WW2 but that was very different. Now, I haven’t played the game so maybe it’s perfectly fine.

I share your concerns. The screen shot that gives me real pause is this one: 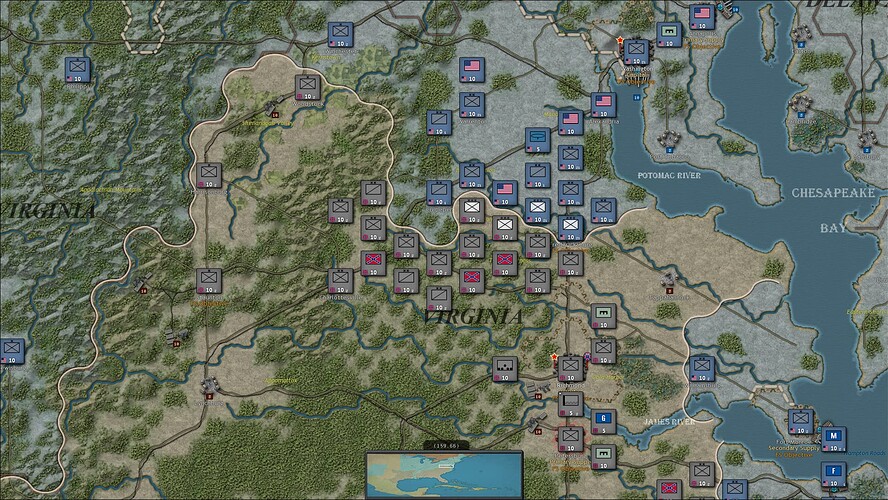 That sort of spread of divisions and formations in general seems really anachronistic and frankly weird.

I always thought Matrix didn’t give it the love it deserved. They had Forge of Freedom coming out at around the same time, and they put a lot more effort into marketing that than Gary’s game.

Empire of the Sun arrived this afternoon. :)

Edit: That is one serious mounted board! I guess maybe that is the norm now for mounted maps, but I haven’t really seen a mounted map since Avalon Hill games in the 80s. Ah, I guess there were some more folds there. Still a really nice map. I’m looking forward to finally playing this.

Post pics for me to look at while I’m waiting for mine to show up!

Regiments comes out in a few weeks - 1.0, not early access.

I liked the demo, it was a slightly more complex version of the Eugen system.

Regiments comes out in a few weeks - 1.0, not early access.

Day one purchase for me. Thanks for the heads up.

I got a fantastic score this weekend. First edition copy of Empire of the Sun for free.

Someone at my gaming group was giving away a copy.

I got a fantastic score this weekend. First edition copy of Empire of the Sun for free.

Someone at my gaming group was giving away a copy.

Nice! My new edition, that I ordered in 1978 via GMT’s P500 system, finally arrived last week.

NorbSoft going out of business? Apparently this is it for Scourge of War - last chance to get these games before they are no longer available for purchase.

They’re pretty dated, but are still totally unique in their depiction of ACW and Napoleonic warfare. 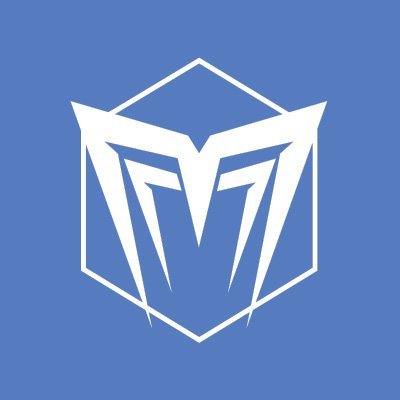 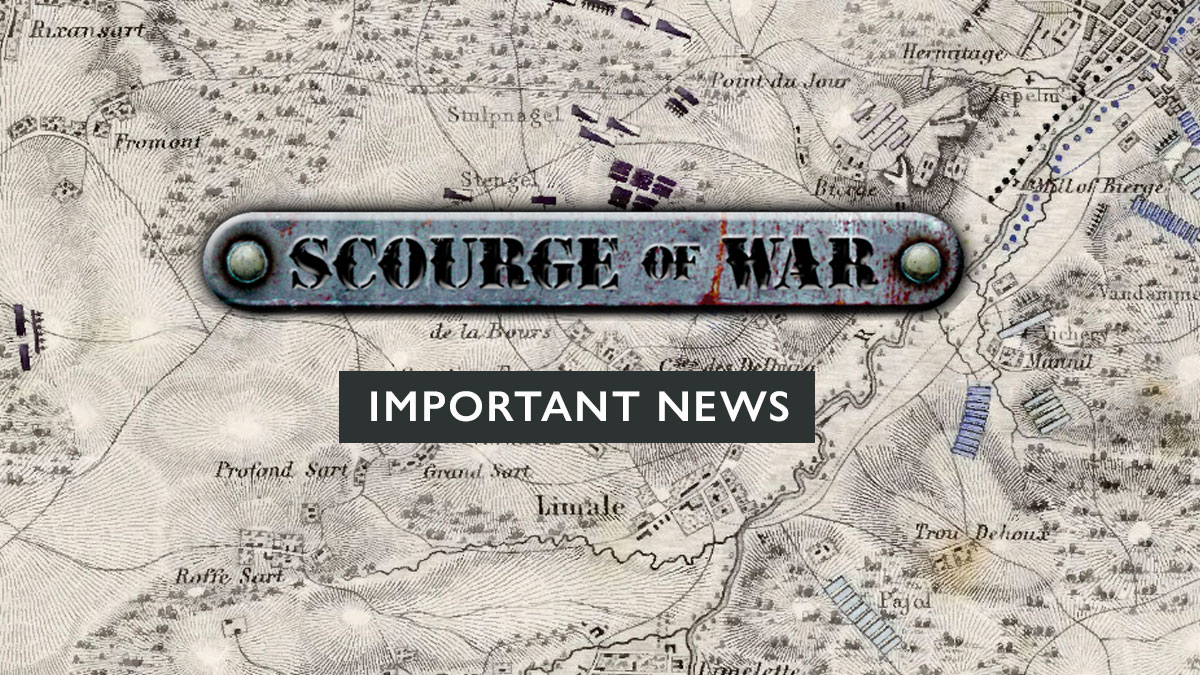 Yeah I haven’t seen any info about the reasons, and the announcement on Matrix’s site is terse to the point of implying some displeasure.

Seems to me like the devs have simply folded and aren’t there anymore. So Matrix has no choice but to take them down. There were only a few DLC I hadn’t gotten over the years, so took the opportunity to snag them since it looks like they will be gone forever otherwise.

Would they lose their publishing rights if the developer folded? There are a number of titles that they sell where I believe the team that developed it for them no longer exists.