But what can you actually do using the PC and smartphone apps? Chat? Shop for games that get loaded automatically onto your Xbox?

But what can you actually do using the PC and smartphone apps?

So we’re playing the free weekend. I don’t mind the game although there is something about the movement that triggers motion sickness in me. It does not in my sister, but I’ve always been more sensitive to it than she is.

My six year old nephew is incredibly excited to play this game with us, and it will be sad when it’s not there anymore. I am sorry to say he is scared of… everything. I mean a little ant comes up to him and you’d think he hasn’t been starving and dehydrating all day because he won’t listen to him. This kid has been watching hours upon hours of YouTube on the game, apparently, so all he wants is the end game armor and battle. It’s challenging to keep kids focused on playing the game and not worrying about something they saw some person do on YouTube once. We’re working on it though.

I am happy to say despite my extreme dislike of spiders, apparently it’s not actually phobia levels because these spiders are no Shelobs. It’s actually scarier to see the grass move suddenly near you than when you actually look at them.

Not sure his daddy will have the patience to move forward but I can see my sister, nephew and myself play this in the future when it bakes a little more.

So I have a couple friends who picked this up and are interested in having me join them for a romp (on PC). I see it’s still in early access, but apparently is getting closer and the next update is slated for the end of June. Would anyone say this is worth paying $30 for?

It’s part of Game Pass, you can get the first month for a buck (though that may make doing the gold to gamepass ultimate trick more difficult down the road.)

Thanks for the heads up. I guess the question then becomes if it’s worth the time investment or if I’ll convince them to stick with our other games. Does look pretty, at least, and I’ve always enjoyed insects.

I think it’s pretty fun, for being in early access. I admit I was kind of bummed to find out this was what Obsidian was working on back when it was revealed but it’s a pretty good little survival game. Not a lot of story or goals yet though, if that matters to you.

Still no date for the release of the game. Just a vague “later this year”.

I’m looking forward to this one.

What? 10 million playing a game that hasn’t been released? Are those pre-orders, or anybody?

Dude, come on, it’s called Early Access and you should be familiar with it by now.

Dude, come on, it’s called Early Access and you should be familiar with it by now.

It’s on Game Pass too

Nope. You can play it for free on GamePass.

Nope. You can play it for free on GamePass.

They also have a decent player base on Steam:

An ongoing analysis of Steam's player numbers, seeing what's been played the most. 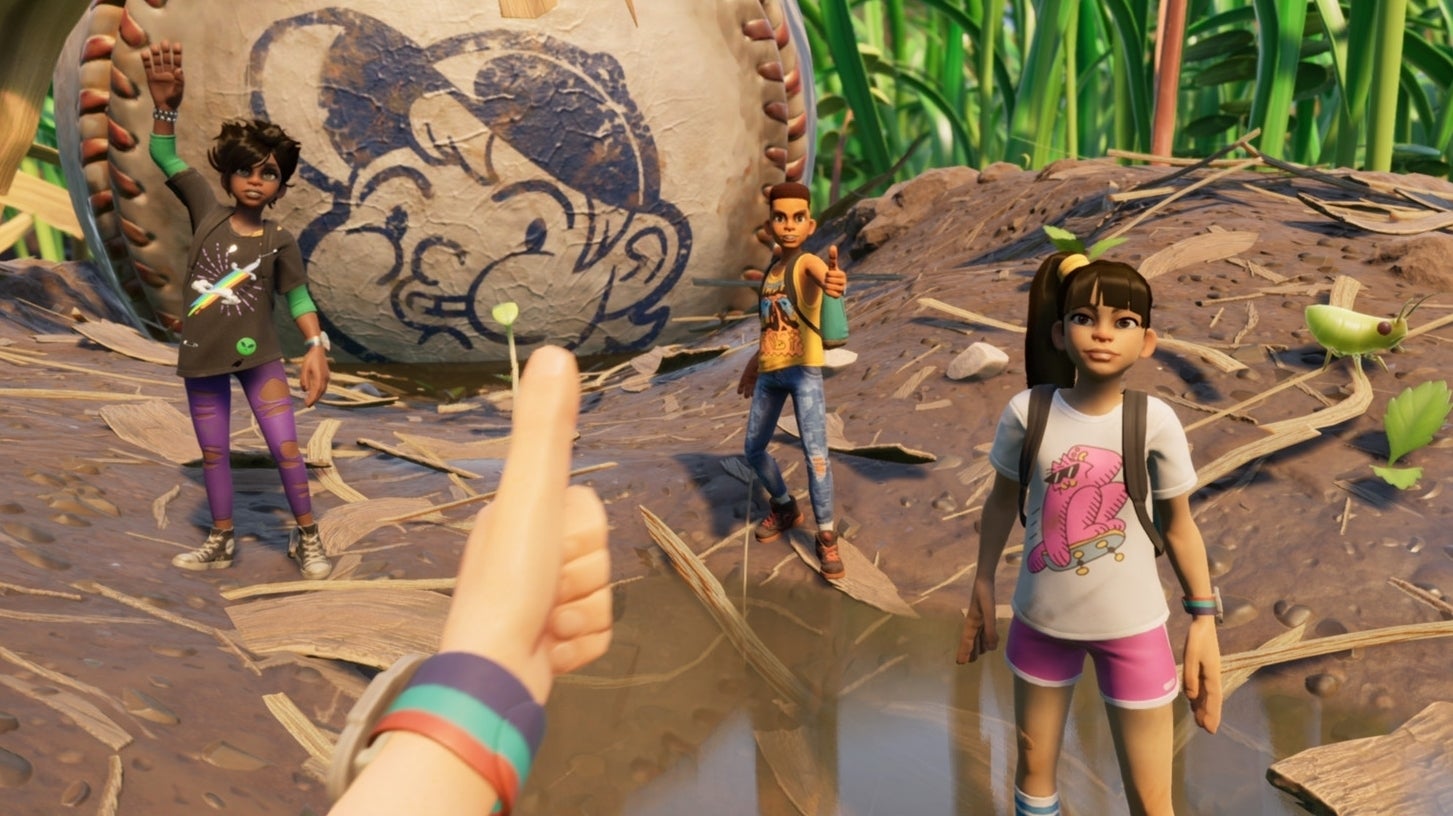 Obsidian's inch-high garden adventure Grounded is getting the TV treatment

Looking forward to playing this when it launches. 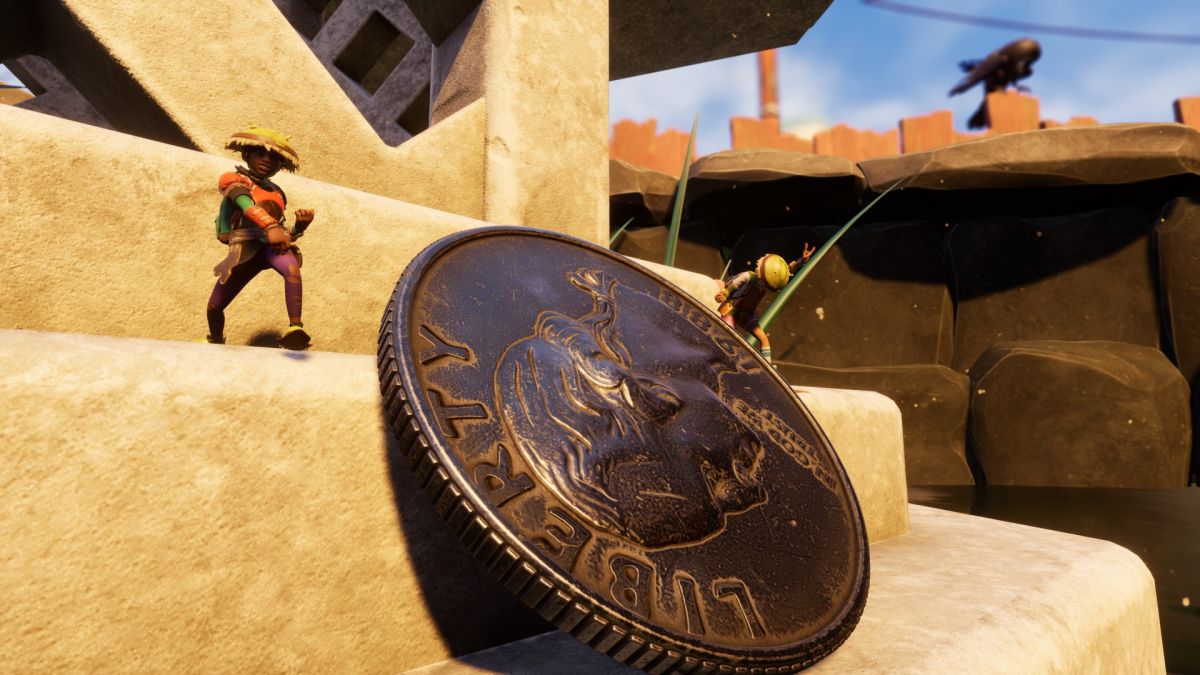 Grounded should be the breakout Xbox Game Pass experience of 2022

If you aren't paying attention to Obsidian Entertainment's Grounded, you're missing out on a lot of fun

Ditto. Played the EA a few times over the last year and enjoyed it but really waited for this final product release.

Really? Ugh. One thing I liked about the demo was that it seemed very solo friendly.

game is fine solo. I want to play with people though because I do find the combat opens up when you have tactics with team and stuff.