I think some of the boss enemies are too much for a single player. Was for me, at least.

I’m really curious to see how much they expand the story. I don’t think they’ve added any since the initial early access release and at the time I read it was very limited. Hopefully it’s pretty robust!

This comes out tomorrow!

In related news, Eurogamer recommends it. I only skimmed it, because I want to go in fresh. 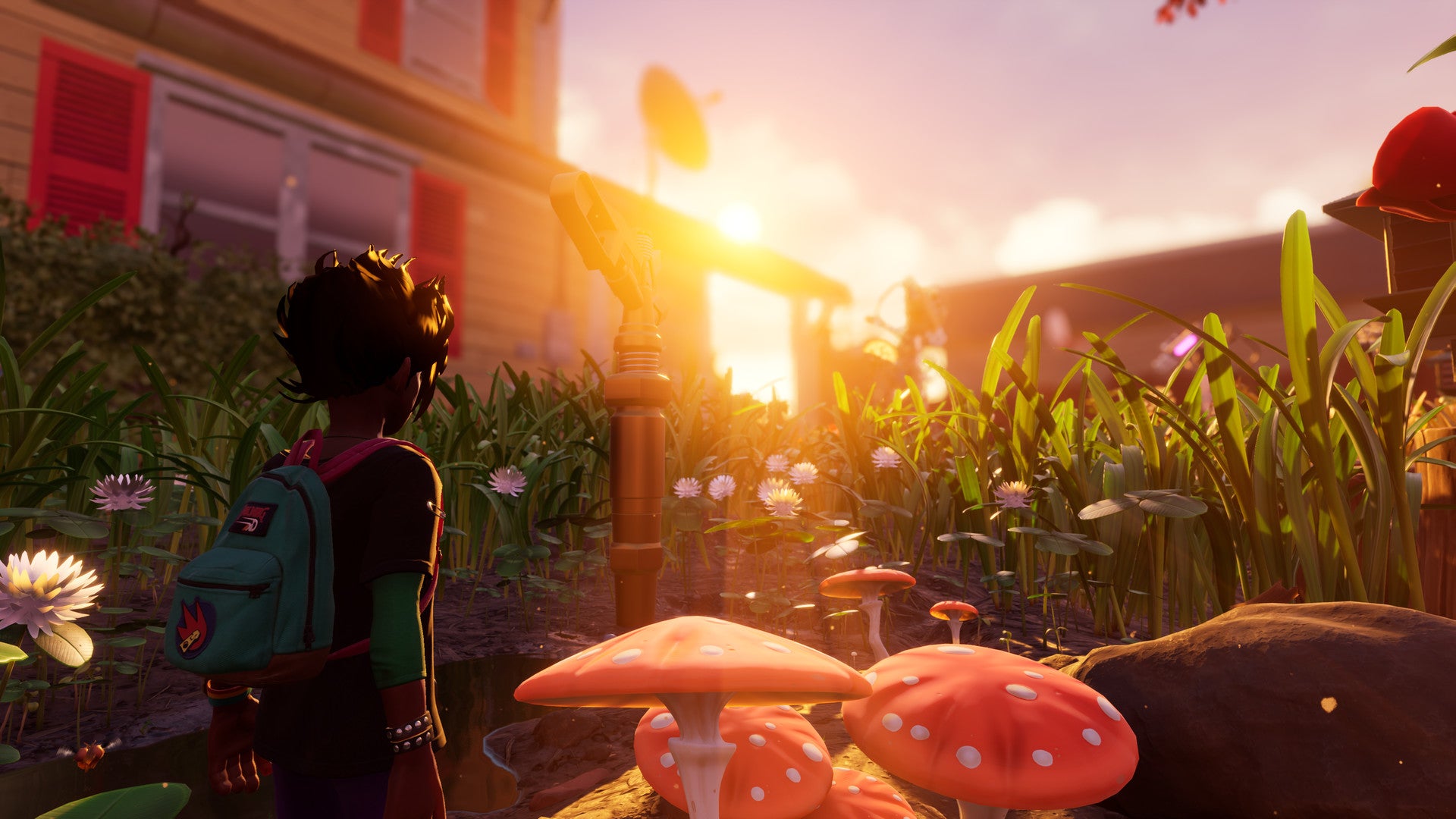 Grounded's charming, Honey I Shrunk the Kids premise is elevated by its uniquely welcoming approach to wonder.

looking forward to this, sadly the people I played through when it launch before don’t play with me anymore. Haven’t really touched it since the water was populated.

I adore the premise here, but I know enough about my tastes that I don’t want a hardcore survival game. Is this more Subnautica or The Long Dark?

I haven’t played The Long Dark but I don’t think I would describe Grounded as terribly hardcore. There’s no permanent character death, for one thing. You will need to find or create shelter, eat and drink regularly, and there are creatures out there who will be happy to eat you up. So I guess it’s more on the Subnautica end of things?

The difference I found in Subnautica is that I always had a chance to screw up and escape, I managed to get through the whole thing and maybe died once, but there were a dozen or maybe three dozen times when I was on my last breath or last tick of health and juuuuuust got away. Long Dark, I spent an hour during the intro sequence trying to get to a rabbit before it woke up from my rock, almost freezing to death, and pretty soon an errant wolf just ate my ass and I noped out.

If I had to distill it, Subnautica always gave me the quick impression that I wasn’t ready for this, either skill-wise or gear-wise, and then I could go back. Long Dark was more “You weren’t dead careful enough and now you’re dead!”

Long Dark for me is almost played only with aggressive wildlife off. It’s silly to have it on imo anyway, survival seems challenging enough for a dirty casual like me.

And a bear still killed me when I decided to shoot one for the meat.

Appreciate the verification, I was hiding from the damned wolf in a building and he still managed to sneak up and eat me.

I remember playing The Long Dark where I found this cabin to stay in, so I slept until I was well rested, but that meant I was out of food and almost out of the water that I melted in that cabin. I think I melted more water, but couldn’t anymore because whatever I used to make fire ran out. And then went down the hill again, and starved to death.

To be fair, I shouldn’t have tried the game in Early Access. I bet it’s a lot better balanced now that it is in full release. For example, I found two or three backpacks before I died, but they were all empty. I’m betting the full game probably would have put something in those backpacks so I wouldn’t starve.

To be fair, I shouldn’t have tried the game in Early Access.

This was my problem. It worked well, but the gameplay was fairly empty and I got bored by it. Glad to see it’s apparently shaped up nicely.

So I’m interested in this, but deathly afraid of spiders. I heard that there are arachnophobia settings you can adjust to make the spiders less “spidery”. Does anyone use this? Does it work well?

This is what is looks like in action, trigger warning for the vid, obviously, since it contains spiders as the setting is toggled, though you may get the gist from just the thumbnail. 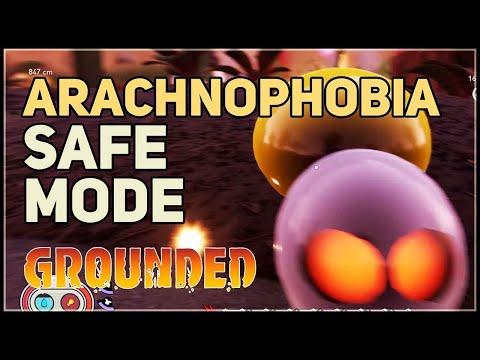 I found them more scary with the setting on and just dealt with it on default.

lol I thought it would just be a binary on/off toggle but it is actually a slider. Once it because a floating alien insect here for the surrender of Earth, like how is that a scare factor de-escalation?

They should have made it where the spiders slowly morphs into a evil ladybug or something.