So this is out now in Early Access over on the new EPIC GAME STORE. 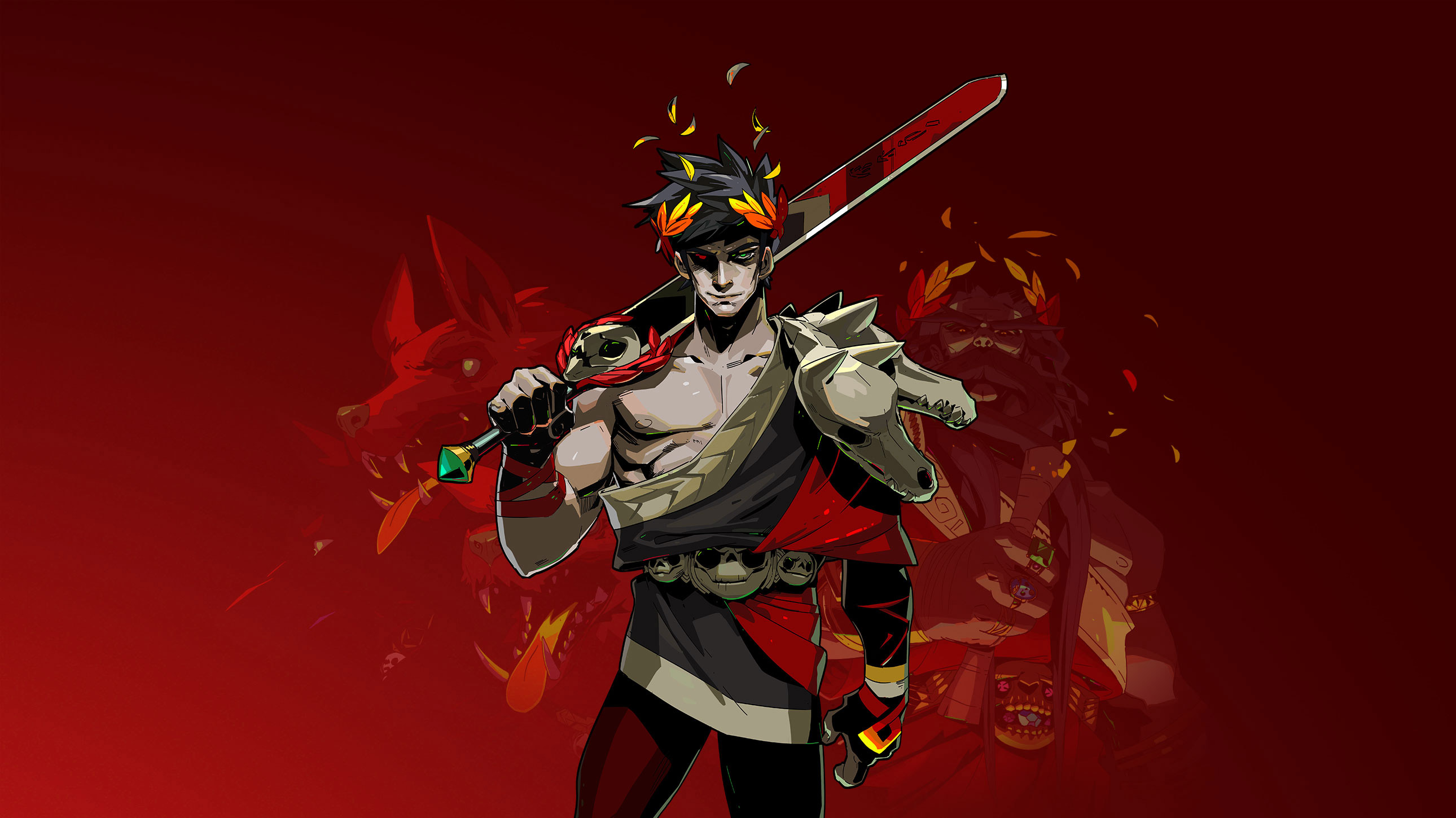 Hades - Battle Out of Hell

Defy the god of death as you hack and slash your way out of the Underworld in this rogue-like dungeon crawler from the creators of Bastion and Transistor. Play In Early Access: This is a living game in active development! Expect regular updates with...

Anyone pick it up? 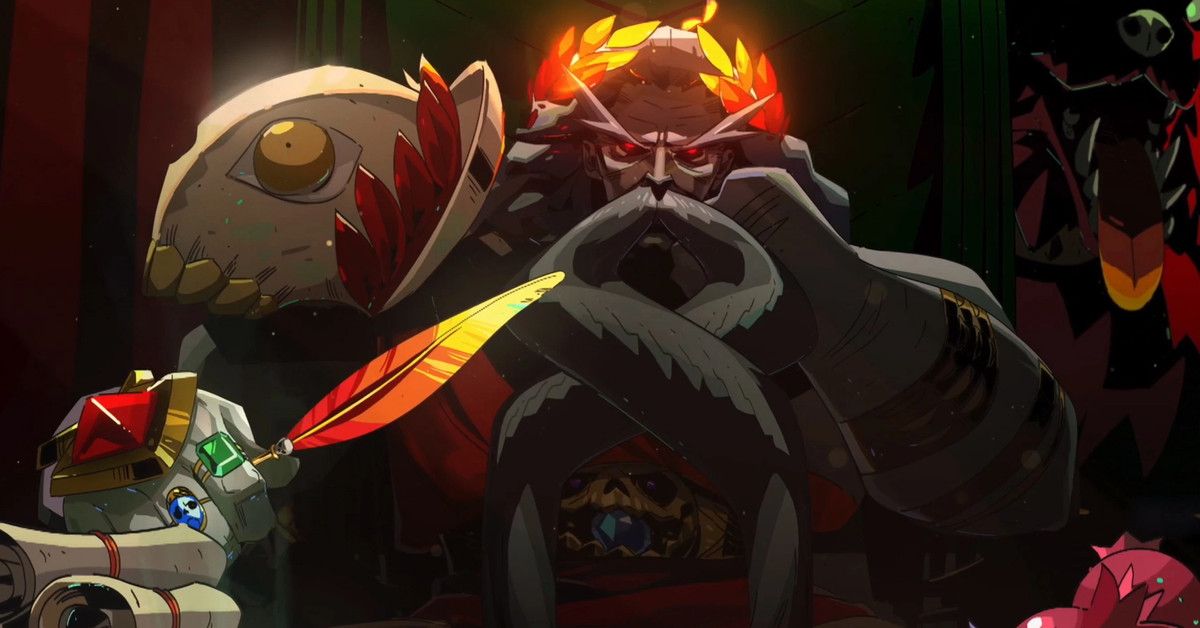 Skip the tutorial and start racking up kills 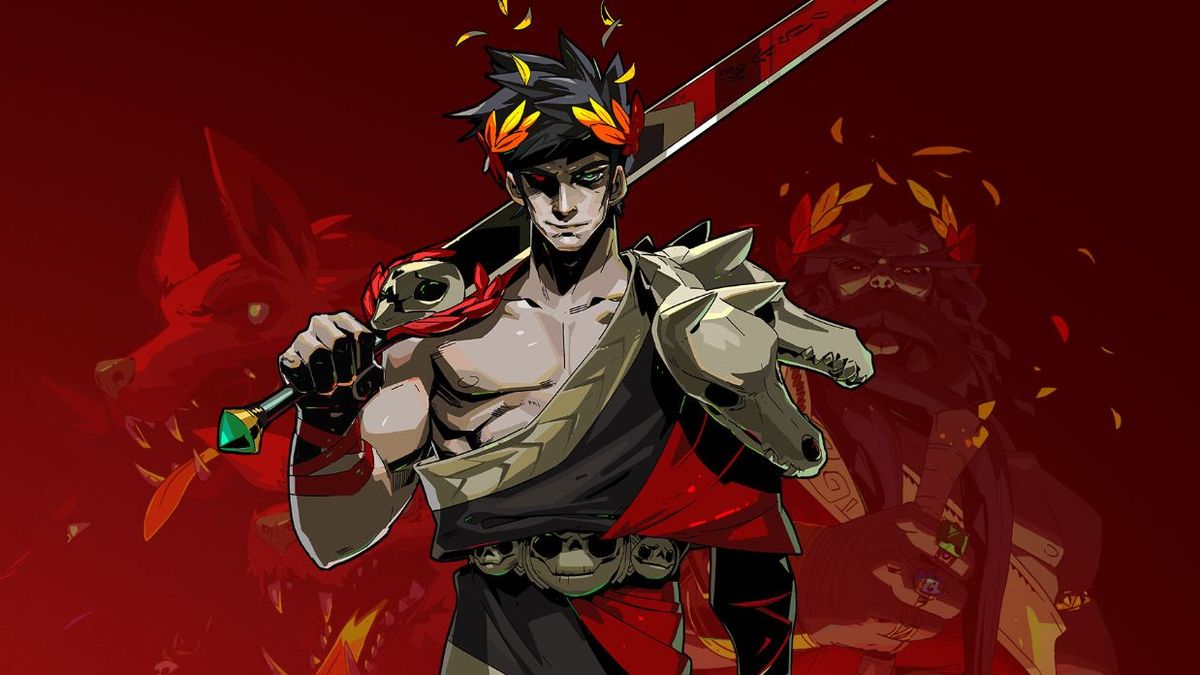 Hades is already a killer combat game in early access

Haven’t gotten it yet.

Yet being the key word. Supergiant is one of my favorites, and this looks like Bastion of War, so I’m in.

I’ll certainly buy it when it’s actually released, but if there’s a company whose games I definitely do not want in Early Access, it’s Supergiant. The polish/writing/voice are most of what make them good, so playing when they’re not fully in isn’t appealing at all.

Oh absolutely! Darren Korb and Logan Cunningham are huge parts of why Bastion and Transistor are so great.

And Ashley Barret who, as of now, does not appear to be involved.

The idea of a roguelike developed by SuperGiant is incredibly appealing to me, but like others I’m happy to wait for its final release. Anyone here buy it and have some impressions in the meantime?

Paging @Brad_Grenz. You said you’ve got it right? How Early Access is this game? Does it feel unfinished?

It feels very polished for an early access game. I haven’t put a ton of time into it yet, and I’m not good enough to have found the limits of the content so far, though, so I can’t tell you how much is there.

Love the look of this. And love Greek mythology anyway. @Rock8man from watching some video, it looks quite polished, but I suspect there will be a lot more content to come in terms of unlcokables and such.

It seems good, the combat looks like fun. It almost reminds me of a isometric Dead Cells.

Paging @LordGek to share his feedback, since I know he bought it.

The game’s got me sold from the trailer even if I have the video off. I love Darren Korb’s music SO MUCH.

Is there an ETA for this to be finished?

I haven’t seen one. I just know that I’ll be there when it is.

Logan Cunningham’s voice is always a highlight. And Darren Korb’s music is one of the consistently best in the industry. The auditory experience of a Supergiant game is like honey for the ears.

Was thinking the exact same thing last night. I do think it seems a bit less chaotic than dead cells, which is probably a good thing for me. I don’t know. Historically I’ve been terrible at combat in Supergiant’s games.

Was thinking the exact same thing last night. I do think it seems a bit less chaotic than dead cells, which is probably a good thing for me. I don’t know. Historically I’ve been terrible at combat in Supergiant’s games.

It’s definitely chaotic. On par I’d say, though it builds to it a bit slower than Dead Cells.

I’ve only seen fairly early gameplay, so that makes sense. It’s interesting that the alternate attacks aren’t on cooldowns. I wonder if that will remain the same. Though they have a tendency to lock in place for significant amounts of time, so perhaps that’s the intended balancing component.

It seems good, the combat looks like fun. It almost reminds me of a isometric Dead Cells.

Yeah, that is super-duper the vibe the game has.

Is there an ETA for this to be finished?

I don’t think they know. There is an in-game countdown to the next big update in 35 days. I think the plan is to have regular content drops almost like an episodic game.

They had a twitch live interview thing today, they said it will have 1.5 years of EA in Epic, and then it will release on Steam.

and then it will release on Steam.

I really like silhouetted death scenes. This one reminds me of Aces Wild.