I didn’t unlock the Wasp until after the campaign but it’s good for cleaning up side stuff.

It was only the wasp that made the map feel like a coherent place to me, as you could actually see it all. Made quite a difference to the feel of the game I thought. I unlocked it late too.

They have said that a crackdown on cheaters is going to happen, but it hasn’t yet. Frankly, they need to segregate PC players away from console players. You simply cannot trust PC as a multiplayer platform.

I know there are cheaters on PC because, well, it’s PC. That said, I haven’t actually encountered any obvious cheaters in all my MP play time so far. Just lucky, I guess. When cheaters pop up in other PC MP shooters they’re hardly subtle about it. 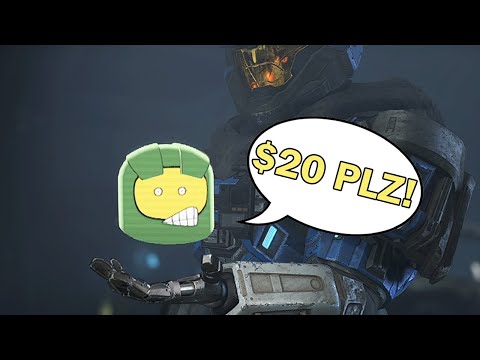 It blows my mind how many times a Team Slayer match that my team will split up. You’d think after the 8th or 9th time they get killed in a 1v4 situation that it would sink in that you need to mass your firepower.

I have really gotten into the multiplayer though, it’s very well done, and a refreshing change from the battle Royale games with giant maps.

I have really gotten into the multiplayer though, it’s very well done, and a refreshing change from the battle Royale games with giant maps.

I feel the same. FFA Slayer is almost rebellious in its simplicity. When it feels like every other shooter is trying to stack up different systems for powerups or scoring or add a strategic layer, Halo just swaggers in and says, “Yeah, first to 25 kills, okaygo”. It keeps me coming back.

And the gameplay is still solid with a good skill curve. Nailing that target in the head right after his shield goes down feels good.

Modders discovered some voice lines meant for a mid-credit cutscene that were cut. A few days later… 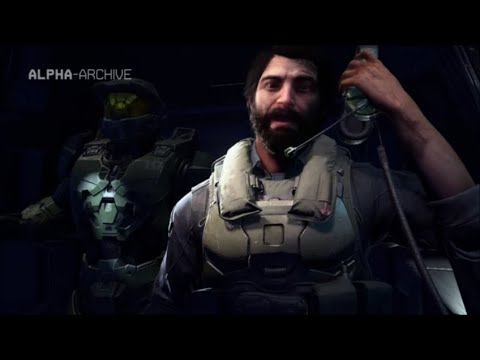 A lot of these kills are absolutely filthy. This is god-level Halo. 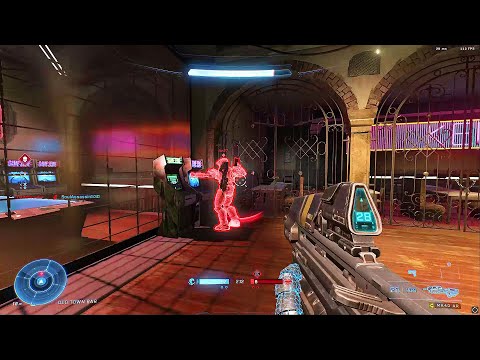 Have you guys seen any of the Halo Infinite speedruns? This one I’ve watched has the player cutting out huge chunks of the game by hopping in a pelican from the Excavation Site mission and flying straight to the final tower. I didn’t even know you could pilot a pelican in this game! Check out around the 24 minute mark: 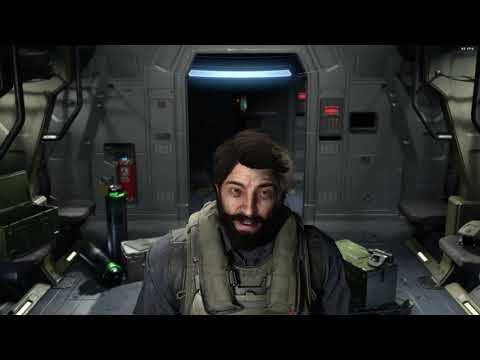 Here’s another video that actually explains how all the skips and exploits work to get a 30 minute speedrun of Halo Infinite. 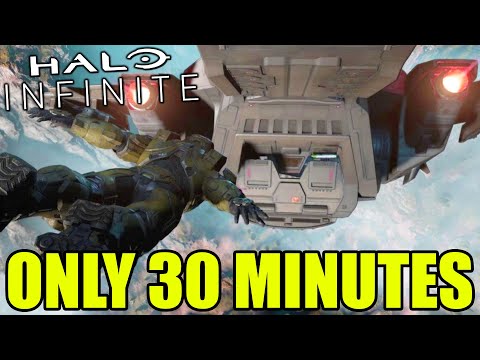 I just had one of those legendary gameplay moments that you remember the rest of your life. Big Team Battle Capture the Flag. 16-kill streak solely as infantry. At one point I turned a corner and was 1v4 and killed them all in a maelstrom of grenades and gunfire. Seconds later, the enemy made a big push through one of the side caverns and I tossed a couple of Dynamo grenades into their midst and then finished off the survivors with Battle Rifle. Another four or five kills right there.

I seriously need a way to save this entire match.

I have gameplay clips but for some reason my XSX doesn’t capture game audio.

Bigger news is that the patch that fixes Big Team Battle matchmaking has passed Xbox cert and will drop tomorrow.

Hey everyone - the team wanted to provide a few updates on Halo Infinite to close out the week. We worked directly with our Head of Design here at 343, Jerry Hook, to share updates on some topics that have been top-of-mind for a lot of you this week:...

OMG, I seriously laughed for 2-3 minutes over this

r/haloinfinite - Carl is No Longer Allowed to Drive the Warthog 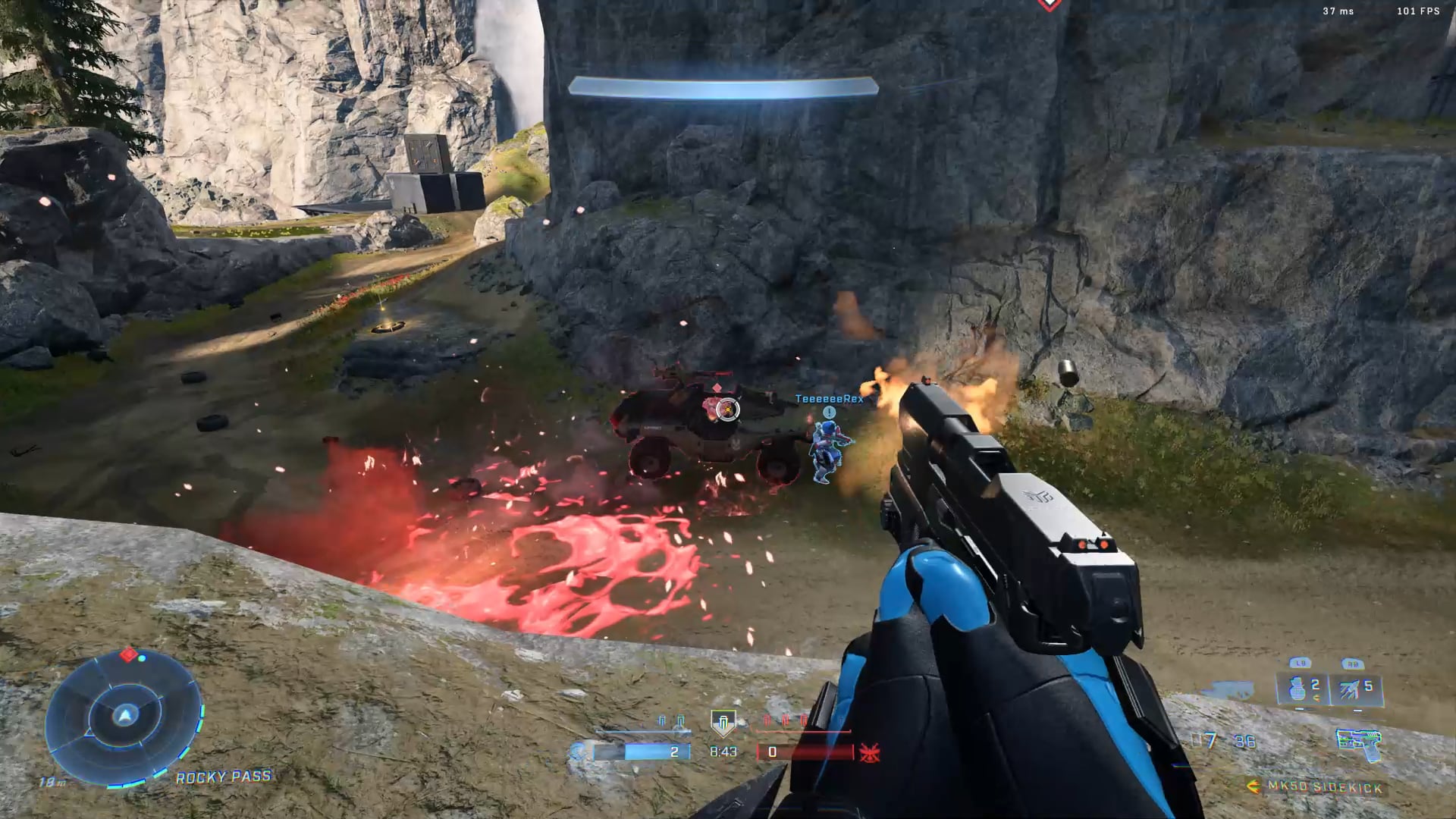 I guess since Attrition is temporary I should check it out before it goes away, although I don’t usually dip into multiplayer until I’ve finished the campaign.

343’s Brian ‘ske7ch’ Jarrard posted this reply to a reddit comment that they wish 343 would admit that they aren’t where they should be for a live service game.

There are indeed a lot of challenges and constraints. We’re certainly not happy to be unable to meet player and community expectations, it’s a difficult situation that’s going to take the team time to work through. Right now the focus is on S2 and we’ll have more to share on that in the coming weeks. Meanwhile a lot of production planning, costing, planning, hiring, etc… is all happening which doesn’t really lend to detailed regular updates. We understand the community is simply out of patience and frankly, I think understandably tired of words. We just need some time for the team to get the details sorted and then we can certainly share as much as we can.

I wonder how much Microsoft’s addiction to contractors is hurting them? Go through the credits of Halo Infinite and there are a lot of contractors, and not just concentrated in one department like art. But per MS policy, contractors can’t stay for more than 18 months. A contractor gets in, figures out how to do their job in Halo Infinite well, and then is forced to leave. It’s a constant revolving door of talent and knowledge. And then you’re bringing in new talent that needs to get up to speed. And just when they figure out how to do their job well, they’re gone, too.

That might have worked in the old days of shipping one game every four years and that was it. But if you go “live service” then you need to focus on churning out content nonstop.

Seriously, the game has been out for almost six months and they are getting into planning and costing and hiring now? What happened during that year-long delay? To use a contemporary example, this is Russia getting deep into Ukraine and then realizing that, hey, logistics are important.