Whoa, this looks like it could be good! King Arthur fights aliens? A dream to some, a nightmare to others!

Q4 2020. I guess Croteam needs to get Unity of Command released first. In ten minutes.

A pilgrimage through the multiverse sounds weird enough to be intriguing! I’m curious about the Al-Andalus tie-in. Do we get to see Arthur, Charlemagne, and El Cid join forces?

I think I saw the movie, and Optimus Prime won.

I hope there’s a historian on staff to ensure accuracy!

The Hand of Merlin was the name of the secret government agency in Yahtzee’s book Differently Morphous.

Looks like this is billed as a turn-based Rogue Lite. Interesting.

Yes, but both get beat by a monkey’s paw.

This just popped up in my queue, I guess it was released for EA today and is slightly discounted. Is every third game released on Steam required to have “Rogue-lite” in their DNA? :)

It does still look pretty good. Wondering if anyone had tried it. Did not see it in any of the other threads where it could be discussed, but I also may have missed it in my brief search.

EDIT: Maybe the Indie game thread was a better place for this. So heard to know proper etiquette. :) 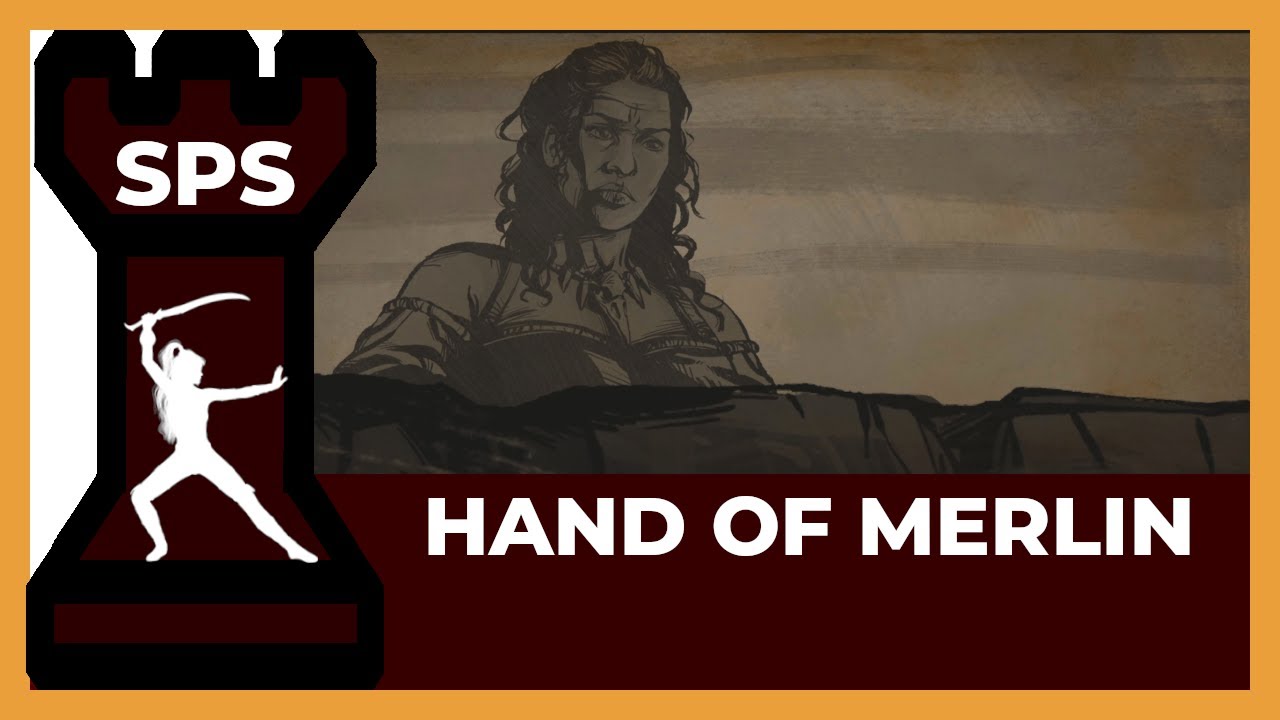 I like that she points out right out of the gate, “It is not a deckbuilder”, which is the other mechanic in a third of the games released.

However, I ain’t complaining. I’ve played a stupid amount of Monster Train in less than a week. :)

Yeah that’s a good one.

I had forgotten about this. Time to Czech it out!

oh, thanks! At that price I HAVE to get it.

I jumped on the deal, but haven’t fired it up yet.

I just bought this and tried to play a game. I was surprised to see that this is still in early access. The Epic store page says it was released on 11 May 2021.
Anyway, I started a new game, unlocked a heal spell, selected the 3 available heroes, but the start button is not working and the tooltip says: “can’t start the game because one or more selected hero variations wasn’t unlocked”.

Anyone managed to play this?

Edit: One of the devs explained to me that each hero has variations. Turns out that I clicked on the variation selection button not knowing what it does and chose an unlocked variation.

Well, since I started this thread I thought I’d post some impressions:

The premise seems to be that you start in Camelot and have to take the Grail to Jerusalem. I think you actually are going to move across a map that goes from Britain to the Holy Land. That’s a pretty good hook right there.

You start with three “heroes” who aren’t particularly heroic. In this sense, “hero” is a cognate word for the RPG term “character,” except you don’t have any strength, intelligence, wisdom, constitution, dexterity, or charisma. You just have armo(u)r and health. When you lose all your health you are dead. Historically accurate.

You also unlock “Cores” which is where this game starts revealing its Slay the Spire influence. The cores are abilities that are permanent, like this:

You’ll get more “Cores” in the game, and I think this is how you eventually get further through, because holy cow the battles are hard. You travel from node to node, and often just get told a little story in multiple screens.

I answered some questions and told people I served Merlin and I got some food and runes. Yay.

Sometimes the stories make you fight stuff. I fought these “ruffians” or whatnot.

The tactical battles are interesting, such as they are. The developers are clearly of the “try to reveal as much as possible to you” school without quite knowing how to do it. You have action points, and mana. There are tons of effects. If you leave a unit’s zone of control it can attack you. There are literally (I mean in the exact sense of the word) tons of abilities.

But there are still lots of, like, encounters where you get stuff. I think there’s a story that goes along with it but I’m not sure.

One thing I like is that the developers really try to avoid the “the RNG screwed me!” reactions. Every time you have some kind of x% chance to get something, you will get a set of cards. I have a 66% chance of succeeding here, so it shows me three cards. Then I hit “shuffle,” and it gives me the three cards face-down. I choose one, and then it shows me where the other ones were. Although I’m not sure why, if it were trying to cheat you, it wouldn’t just lie about your choice.

After a while, you’ll get enough “Runes” to “Level Up.” When you do, you choose a new ability. Level(l)ing up is for your entire party, so each character gains a level, which is nice.

And, of course, you get more “Cores” throughout the game. When you start a new game since you will inevitably lose the one you’re currently in, your “Core” is preserved for the next run, hence the use of the word “Core.”

Nodes also include cities, where you can shop and heal, just like the campfire and merchant in Slay the Spire except both in one place. But some cities are “Corrupted,” which is another word for “haunted.” By aliens. I just got an achievement for healing someone before I got to “Marca Hispanica,” so maybe I’m going to end up going through Spain. If it does do some kind of European map corrupted by aliens, that seems kind of neat. Except so far all the aliens just look like bugs, making it a lot less interesting than if I were to fight, say, bugbears. Not sure how this will play out.

Overall, from the one hour I have played, I like the overworld a lot more than the one in Trials of Fire, and the tactical combat somewhat less. I played a fair bit of that but haven’t played in a while, so I can’t remember but I think that combat is deterministic? Making it feel more like a puzzle. The random element there is the card draw. One thing that Merlin’s Hand does (probably in keeping with its “avoid the appearance of RNG bias” philosophy) is that “misses” in combat are few and far between. Which paradoxically makes each individual one more of a pain in the ass. The Action Points also seem less granular here – you basically do the same things each time. I think I’d rather play this as a no-combat choose-your-own-adventure role-playing game, like Dragon Pass.

But if you want the ultimate Arthuro-Alien adventure, nothing beats Drowned God. 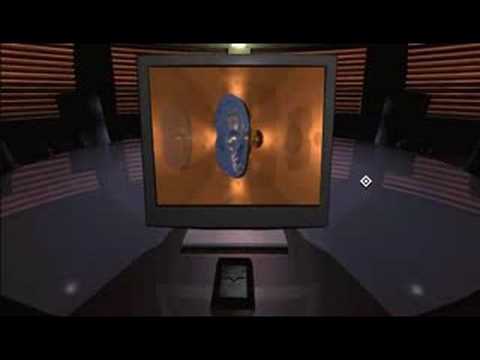 Man, I loved that game. Better than Myst!