Based on the title and the photo of the lead character in a policeman’s uniform, I was expecting that this Netflix/BBC co-production would be something like a police farce like Rowan Atkinson’s The Thing Blue Line.

It’s nothing like that. It’s this year’s Broadchurch; just a crackling story told over 6 episodes about a crime that happens in the English countryside. It’s Fargo-esque at times, especially with how the crime unfolds.

After the second seasons of House of Cards and Orange is the New Black disappointed me, it’s easily my favorite Netflix series this year.

This was recommended to me by a co-worker and I totally agree with you. It’s outstanding. I’m actually shocked how good it is.

I loved this show. The female lead also appeared in Last Tango in Halifax, which I really enjoyed. 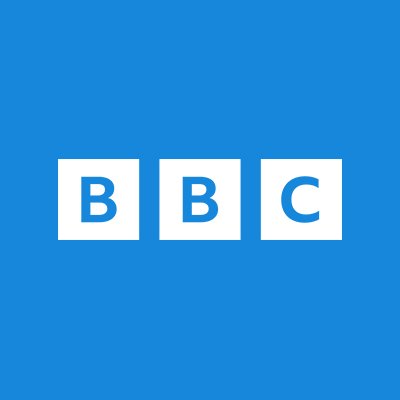 YES!!! This is one of my favorite series to recommend to people. I watched both seasons twice and just love every bit of it. Sarah Lancashire is brilliant in it.

Yeah, I had all but given up hope on this one. I really do love this series, too. She’s such a great cop, and in a way that is almost alien to American viewers.

It’s definitely one of those early Netflix finds, along with Luther and Broadchurch, that I have kinda stopped recommending as much because I assume everyone has seen it. If not, they should.

I can’t find it on Netflix here in the US. Anyone have a direct link?