Concerned Ape has said in the past that he had been working on a new project, and he’s finally announced it. Haunted Chocolatier! 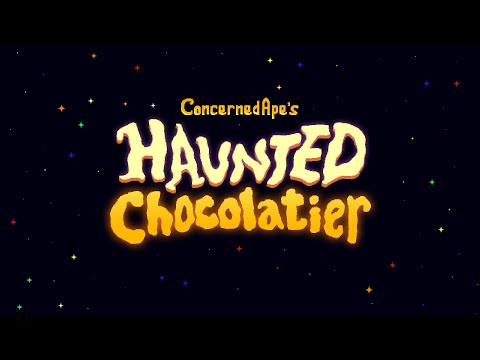 He made an announcement at the game’s site/blog, which is here: https://www.hauntedchocolatier.net/ His post is definitely worth a read.

He says it will be quite a while before it’s done, but I already like what I see. Given how much time I’ve invested into SDV, I can see me putting similar time into this.

So, and I’ll admit I’m not up on it, but what’s the difference between a Chucklefish and Concerned Ape?

Chucklefish is a shitty publisher and ConcernedApe is a great developer.

So the Harry Potter magic sequel game is bad? And this one is good? Sorry don’t know the background.

Anyway, SV was pretty awesome, so this will probably be awesome as well!

whoa, why the negativity towards Chucklefish? 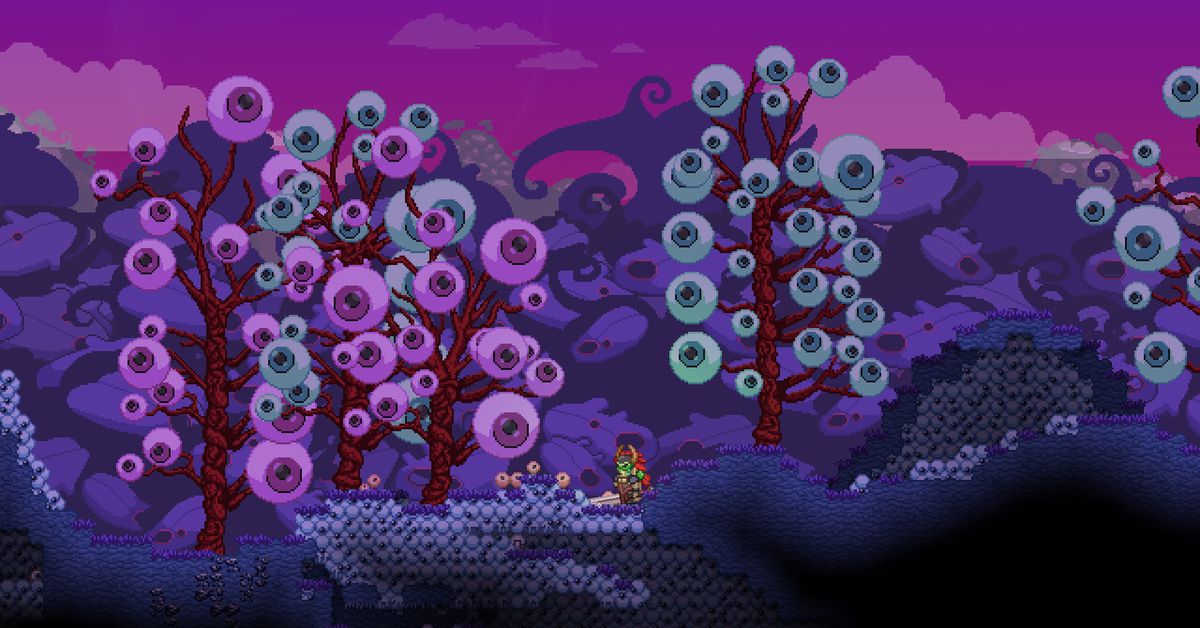 Former developers say they worked hundreds of hours for no pay

They are also shitty to deal with as press as well

Gotta say, I’m disappointed that combat seems like part of the core loop on this one. Go to colorful fantasy land > Beat up birds and bugs > Make chocolate (with bird and bug parts?) > Give chocolate to people for smooches

Well, it does appear that way from the teaser, but he did say in the blog post that it’s very early in development, so I’m going to remain optimistic that it will end up more complex than just that. Hopefully he’ll provide occasional updates!

Oh yeah! Looking forward to this one!

Wow that looks… like a mod for Stardew Valley? I guess he still has the rights to SV, not Chucklefish? I mean it looks like the same code.

Wow that looks… like a mod for Stardew Valley? I guess he still has the rights to SV, not Chucklefish? I mean it looks like the same code.

Is there an obligation to start a new codebase for a new game?

No! I just kind of slightly hoped for a bit more variety.

My understanding is that Chucklefish helped with distribution, localization, and console ports. Ape owns all the rights to everything.

I think this is correct. And if I recall correctly (and if I’m not, someone can correct me) SDV was originally released only on Steam, which is the version I have. And nowhere in my version is Chucklefish even credited, since Ape wouldn’t have needed help publishing to Steam.

The whole thing of owning a shop and beating monsters to collect ingredients makes me think of one of my favorite games, Recettear:

Now, if this game manages to be a mix of Recettear and Stardew Valley, then it will be a fantastic game.

Recettear is one of those games that’s been in my backlog forever. I really should get to it, it sounds extremely my jam and it’s been recommended ad nauseum.

I’m not sure how well it aged, though - at least on the technical side - so that’s one more reason for me to hope that Haunted Chocolatier provides a similar experience. ;)