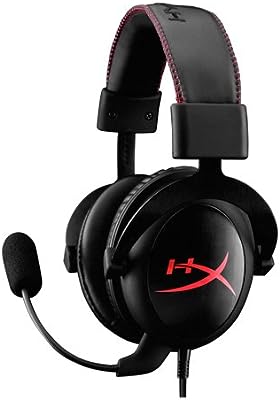 I have a pair and the sound quality is awesome. Hard to imagine getting that frequency sensitivity and an aluminum build for $65, but here it is.

Just a heads-up for those in the market for a new headset.

That’s actually a great headset. I’d get one if I didn’t already have a good set on my PC now.

I picked up a pair of these. Thanks for the heads-up :)

I bought a pair of these a few months ago, and they’re great!

Only thing I don’t like is that the volume control is in the cord. I’d rather have it on the set itself. Other than that, no problems.

Wow, that is pretty awesome.