I bought a PC only in 1999 or so, and I investigated what PC games were available only very slowly for the first few years (I played Age of Empires and nothing else for at least a year). From time to time since then I’ve remembered the first demo I ever downloaded, which I found really interesting but never bought. I don’t remember the name of the game, though I might recognize it if I heard it. It would have been available in 1999 or 2000 — possibly as late as 2001, but I doubt it.

It was about designing and programming small robots to compete with each other in races, obstacle courses, and maybe other things in various ordinary rooms. (I think the demo included just one level, which was in a bedroom or home office.) The robots were broad and flattish, not unlike Roombas, but I think they generally were more squarish.

Designing and programming the robots consisted of putting components into slots on a diagram of the robot and connecting the components in various ways. For instance, you might put a sensor at the front left corner of the robot and then connect the sensor to the front right wheel, so that when the sensor bumped or saw an obstacle (like a wall or chair leg) the wheel would run backward and turn the robot away from the object. I don’t remember all the kinds of sensors, how many options there were for connecting components, or whether the wheels could also be moved around the diagram.

In actual gameplay, you didn’t control the robots directly — they were true autonomous robots that followed their programming, as opposed to remote controlled machines like in Battlebots. If your opponent started to outperform you, you could pause the game and rewire your robot to function differently, then resume the game. I played against the computer, but I think a 2-player option was present.

I’m sure it must have been an indie/small developer game. There was a backstory on the website that the players have been stranded in a space colony and are having these robot competitions just to pass the time, but I don’t think the backstory really appeared in the game at all — the room I saw wasn’t sci-fi in design, and there were no characters of any kind, just the robots and the room.

Did the robots have huge, drill like penises and brass balls?

Not in the demo. 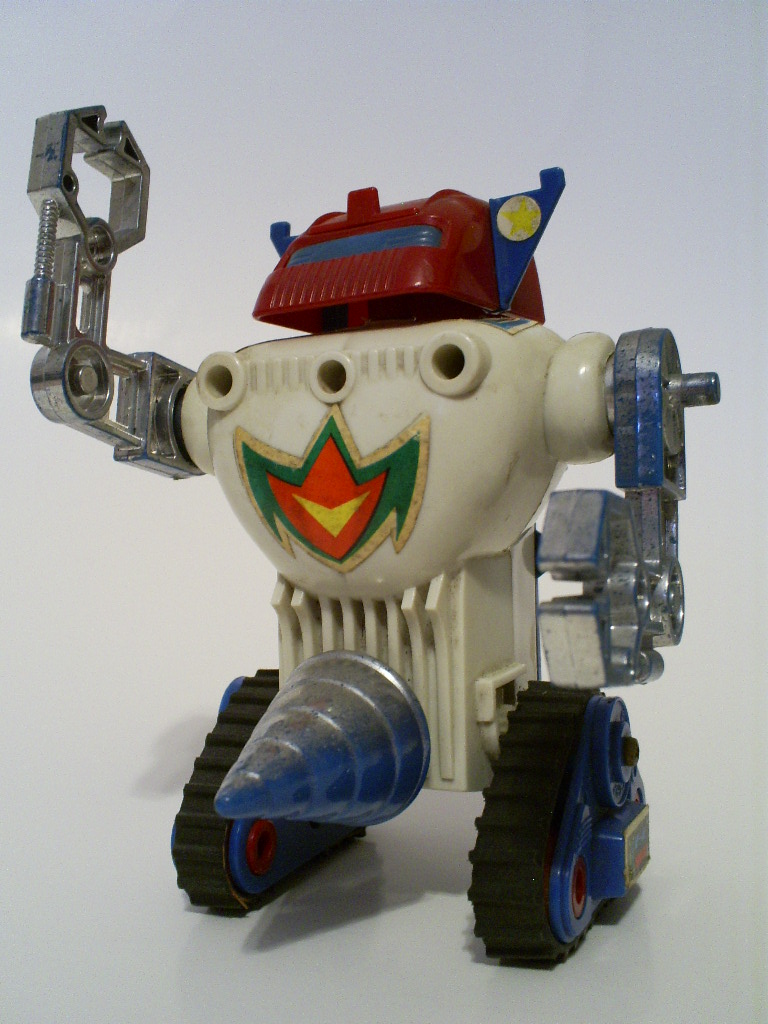 They don’t get the huge brass balls until they level up I guess.

You’re the man! Thanks.

You might enjoy the various iterations of Carnage Heart, too, or the somewhat more modern (although there was a Carnage Heart for the PSP) Gladiabots, which if you bought that itch bundle for $5 you have.

Did the robots have huge, drill like penises and brass balls?

I wish there was a remake of Origin’s Omega.

this is way too specific, not vague enough. You have good memory, though!