This preview seems like a good primer on this game coming out next week. 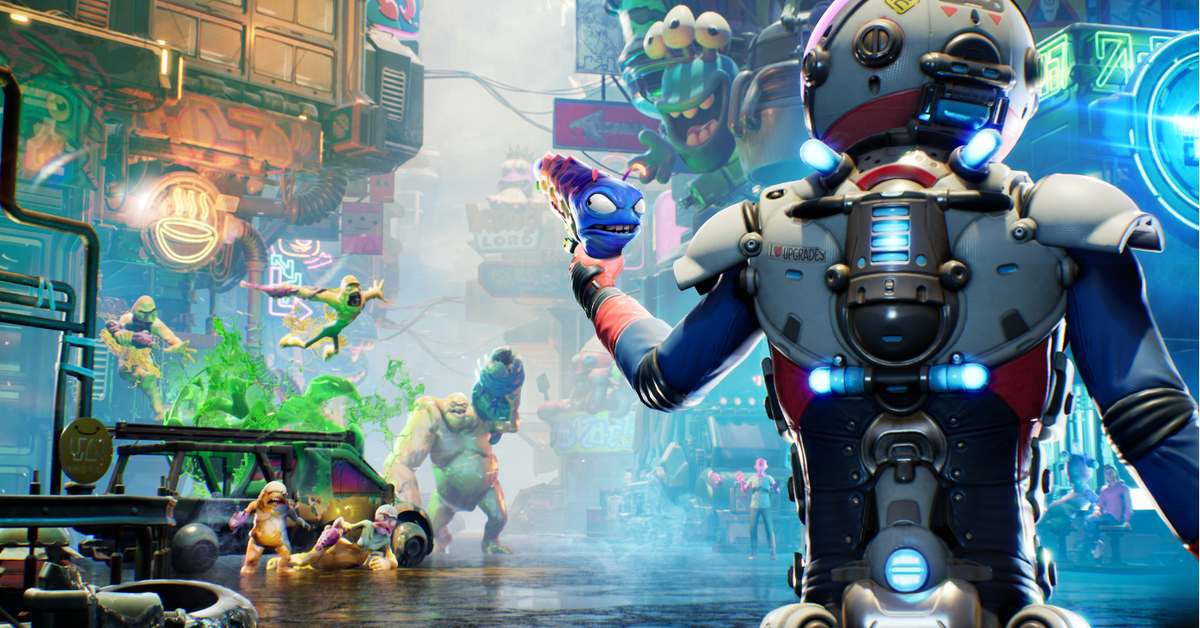 Justin Roiland, co-creator of Rick and Morty and CEO of Squanch Games, is moments away from releasing his n...

I’m the kind of gamer who likes to take his time and listen to all the jokes in games, though I haven’t seen much of that since the No One Lives Forever games.

I read somewhere that this was designed to be a comedy version of Metroid Prime, which intrigued me enough to preload. No idea what to expect though, I’ve never watched Rick and Morty.

Impressions from Nextlander and other podcasts mentioned they expected the worst in terms of Roiland humor but in actuality the game does a great job with the humor and not totally over-doing it.

This reminds me of that VR game Trover Saves the Universe… oh yeah, also Justin Roiland. That game was just ok and wouldn’t have been anything special in 2D. From how similar this one looks, I’d expect it to be just another indie 3D platformer underneath. 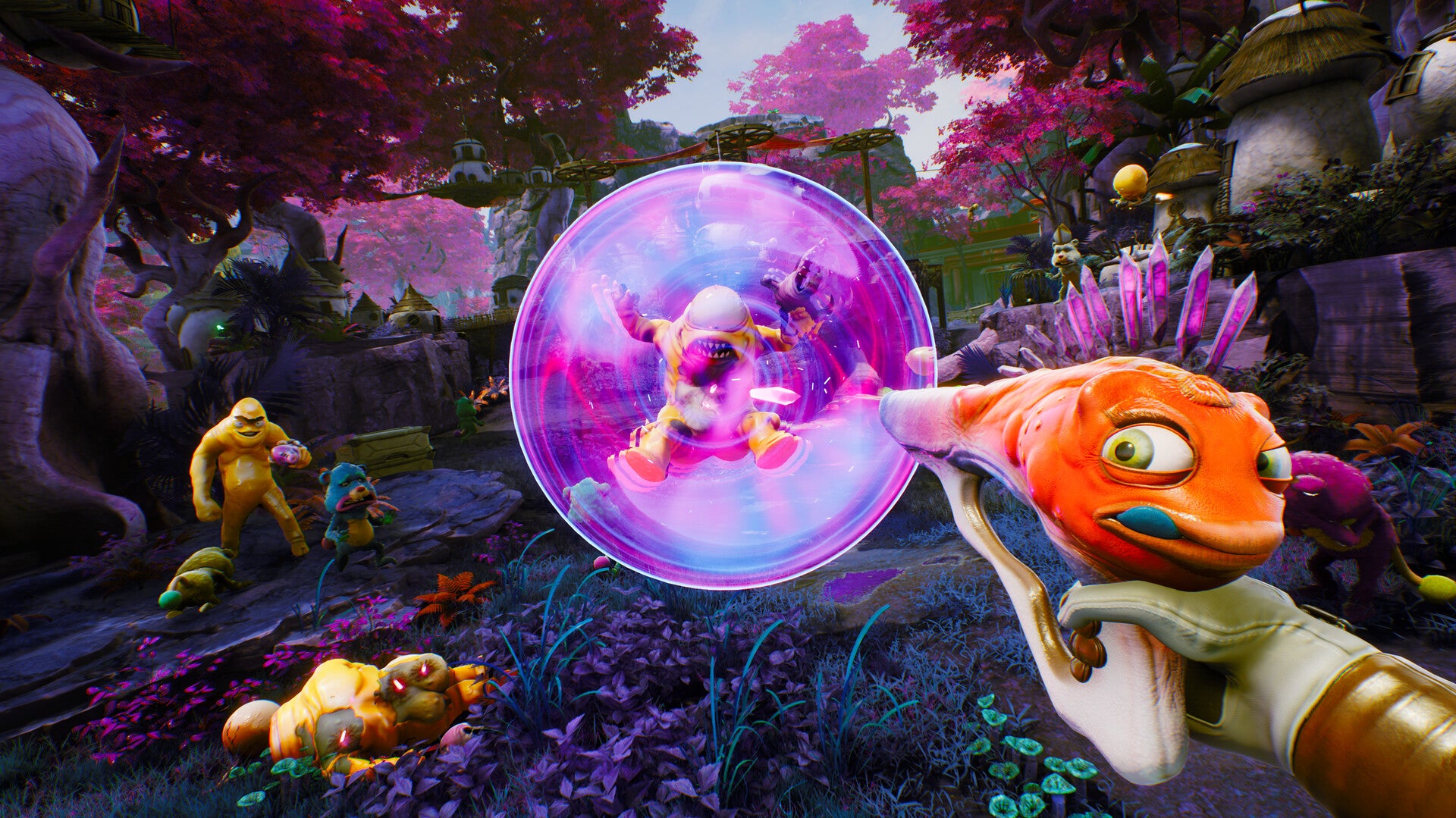 A miserable cocktail of ideas from other action-platformers and the worst parts of Rick & Morty. Eurogamer's High on Life review.

Well now I want to try it. Gamepass wins again!

I guess EG are a bit of an outlier… game has 77 on Metacritic.

I mean, with a game based on the humor and writing, if that doesn’t hit right for you, you probably won’t like the game.

Gamepass though! Means I will definitely try this one out.

Pre-load has been up for several days, but you can’t play just yet. Not sure if you can do the ‘change your time zone’ thing to play earlier.

pretty bummed it seems like it’s 30 fps on series x and is giving me motion sickness with the chop :(

so far game seem funny but horribly designed and programmed. disappointed at this point. lots of odd technical issues in addition to the weird choppiness.

Sounds like the negatives are primarily from people who encountered technical issues or really didn’t like the humor, but as a shooter it plays super well.

I love Rock & Morty so I’ll probably love the humor, happy to wait for a bit for some fixes to the tech issues!

Played about an hour during my lunch break. Went in with low expectations and the game hasn’t done much to win me over. The dialogue is pretty much exactly what I expected and is pretty hit or miss (the Morty gun can be annoying but the knife is genuinely pretty funny, reminds me of the talking sword in Baldurs Gate II). The gameplay so far is really basic and I’m hoping that there will be some more interesting enemies than what I’ve seen.

It lacks hdr, a fov slider, modern scaling like dlss/fsr2, a toggle for CA, and the framerate can be all over the place. it looks nice and the humor is amusing enough.

I’m looking forward to hearing DF’s take on it and the technical issues, since even with Gamepass I probably won’t get a chance to try it for myself before Christmas.

@dark1x
I'm liking this a lot too and working on a video! It does have a rather bizarre technical issue (I can't even begin to imagine how it shipped with it), though. twitter.com/MauroNL3/statu…

I might see if m/kb works on the xbox with this. a lot of the problems I’m having with it are gamepad controls are awful. if m/kb works I can play in small bursts at least

Yet another game that could have used few extra months for polishing and adding basic features like FoV slider and shader pre-compilation? I am shocked!

That said I am looking forward to playing it, very curious if its sense of humor is compatible with mine (I haven’t seen Rick and Morty).

I could definitely see the humor not being for everyone. It looked like it could be entertaining though watching some streams last night. I’ve never really played a 3d platformer/shooter type game.

Edit: That was odd. I did the 50GB install on the pc with gamepass, and it immediately wanted to do a 21GB update.