Ok, I don’t know much else about it, but man I love what’s going on in their screenshots.
Now THAT is how you do an immersive interface! 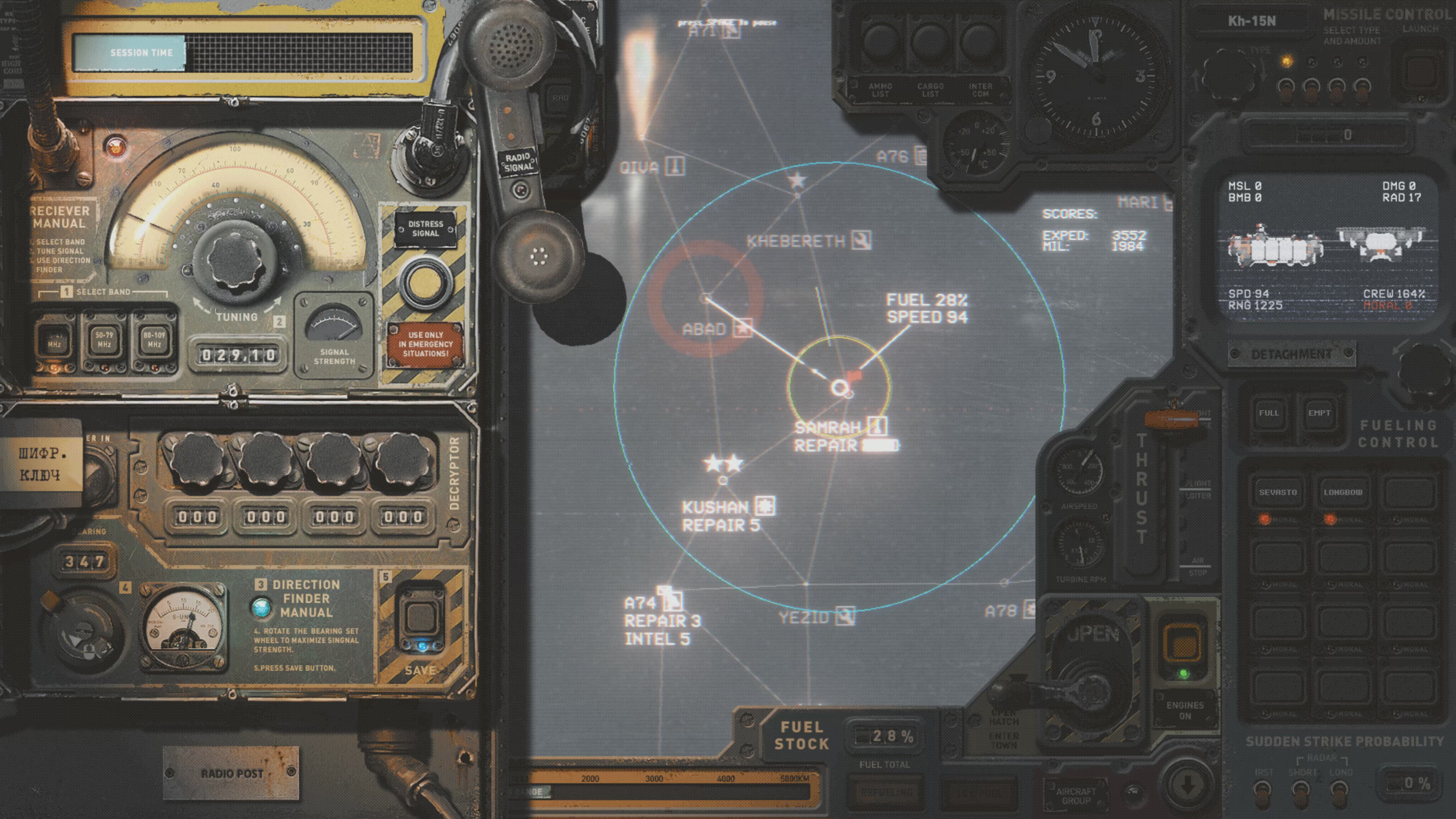 Yeah, got this one wishlisted just based on that screen shot.

I’m quite confused by what this game is, but the aesthetic is incredible and got it on my wishlist to at least follow. 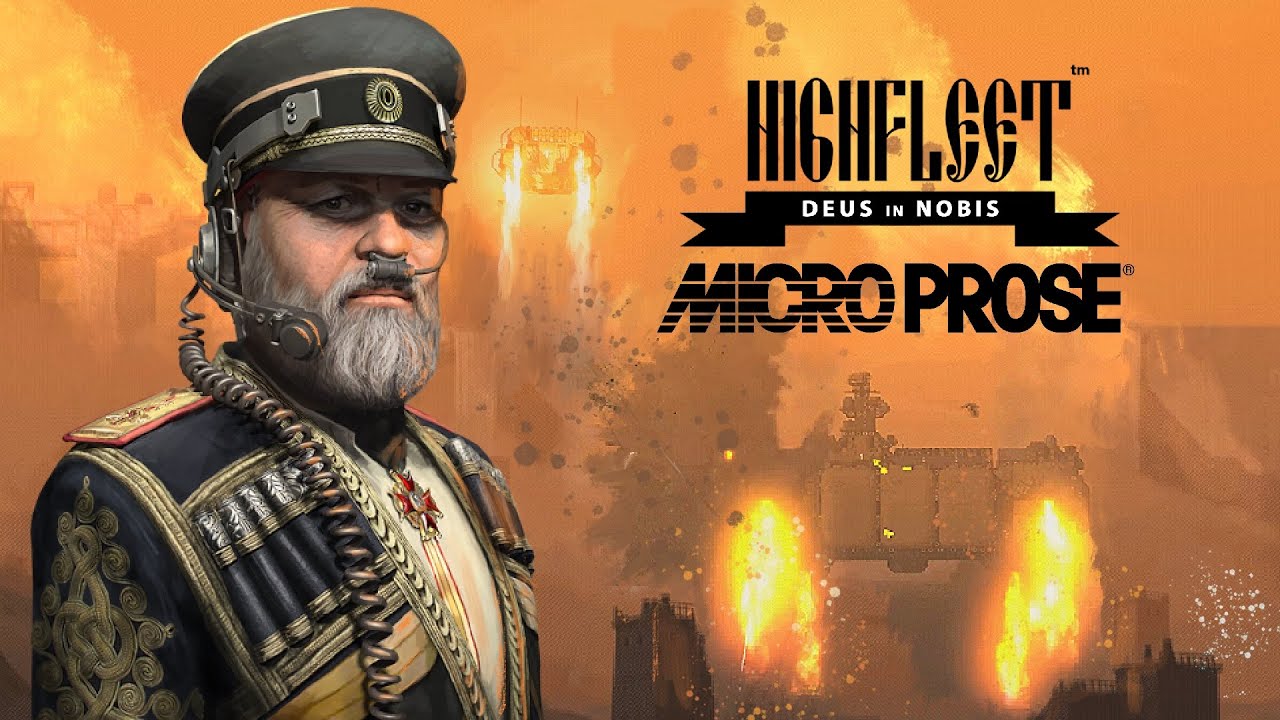 Today I learned MicroProse still exists! And by the way this game looks pretty cool though the ‘action’ part of it gives me pause since I’m not an action guy so much anymore.

Not really. It’s an entirely separate company that bought the IP (cf Atari).

I’m still pretty unclear what I do as a player, but it looks awesome. Preview: HighFleet is a massive, smoke-belching slab of air combat which...

Trying its hand at about eight different genres of game, dieselpunk combat game Highfleet shouldn't be able to fly, but it does.

Don’t make me be reductive, though; I beg you. Because HighFleet is also a fleet management game, a relatively freeform RPG, a sandboxy warship construction sim not unlike Nimbatus, and a survival game. It briefly lurches into drag as a card game about political speeches from time to time, releases the occasional album as a dexterity-challenging radio espionage simulator, and routinely drops everything to become an utterly gorgeous, if repetitive, game about landing knackered juggernauts in wartorn desert cities

Apparently this is made by two people in northern Russia. As noted in the article above, they previously made Hammerfight, which is 11 years old. 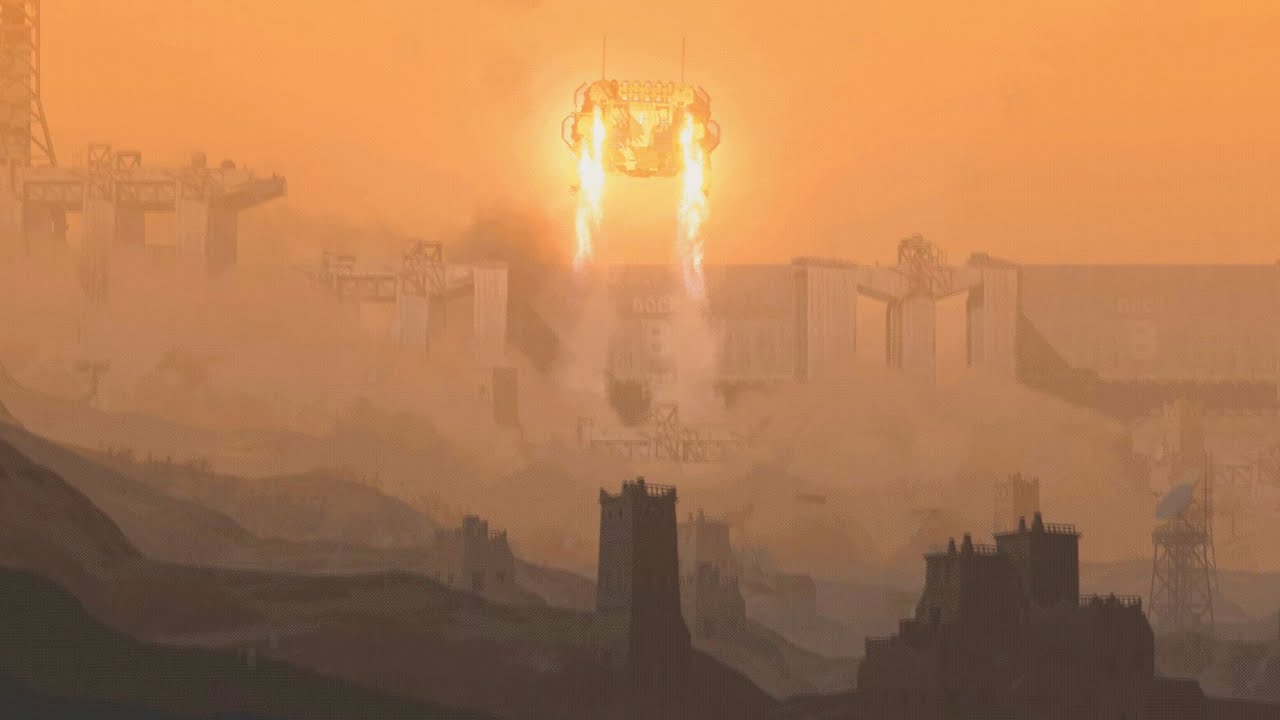 Art direction looks fantastic. Is Russian developer, da? If so will likely be punishingly difficult.

Awesome looking forward to it.

Sounds like it was frustrating for the RPS folks. HighFleet's aerial battles show that it's a brilliant strategy game buried under a pile of frustrations and restrictions.

That review seems quite reasonable, and very damning, in that the problems they identify are exactly the sort that would drive me up. The. WALL. Damn, I was hoping this would be wicked cool fun, but those UI/UX issues seem too big to overcome easily.

I’ve only played up to like the third or fourth battle, and I can see the upcoming problems I’m going to have with the ship design interface.

That being said, the game is absolutely awesome, and if you like games such as lunar lander, asteroids, etc. you absolutely have to play this. They took the mechanics of a space game with inertia, but took out the ship rotation which confuses a lot of people in this type of genre.

The ships feel like they have a lot of weight, but there’s also a boost system. You tactically get to manage how much you fire, how long you fire (short bursts are more accurate, and fully reloading gives you a bonus), when you boost (boost too long and you overheat your engine), and of course all the positioning and maneuvering. I’ve only played 3 or 4 battles so far but they’ve been real nail biters. The game does a good job of easing you into the combat without overwhelming you with controls, but the ‘tutorial’ is definitely not easy mode. I think some people will have a real tough time with the difficulty in this game, unless it’s somehow doing a dynamic difficulty adjustment.