So I’ve got this buddy who’s got this really cute girl at work who works in his department who is coming on to him pretty seriously. They have a fun rapport, enjoy each other’s company, but there are serious problems with starting relationships at work, right?!

She’s inviting herself out with him to a play tomorrow night, telling him ‘that car across the street is the kind I’d like to get fucked on’, stuff like that. She’s cute, fun, flirty, friendly and cool. And they work in the same department. 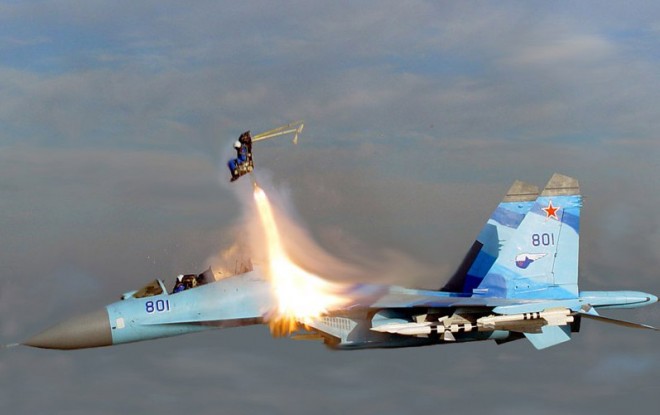 The worst possible outcome is you get fired. Do it. The worst possible outcome is you get fired. Do it.

Jobs are comparatively easy to find.

The car will probably turn out to be something like Christine and run you down in a jealous rage.

Tell er… your buddy that you… I mean he needs to make this a poll.

Don’t make shit bonerz an option on the poll. People might, um, think you are suggesting something inappropriate.

Hmmm…the car comment would make her a lot less attractive to me. But maybe I’m taking it out of context (since we weren’t given any!).

Apparently this is not a thread to read with images turned off.

The rule is don’t start relationships at work. Unless she’s hot.

Hmmm…the car comment would make her a lot less attractive to me. But maybe I’m taking it out of context (since we weren’t given any!).

Agreed. We simply don’t know enough about this car to judge yet.

This thread is useless without pictures, of the hot girl of course. Merely cute isn’t worth for the trouble involved with workplace romances.