I know women who work PR have been aggressively hit on due to the perception of them being friendly.

Probably for most of you this “Alex Afrasiabi” is just another name.

I suppose that masculine leadership eventually paid off.

Guess that explains this: 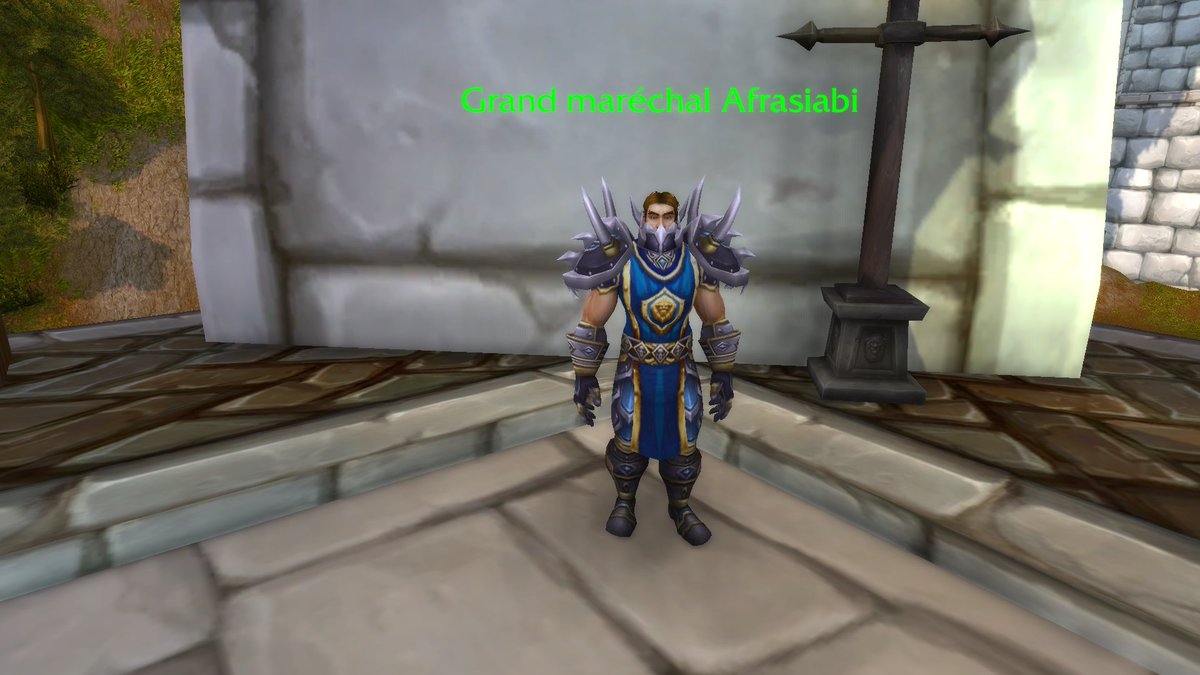 Hey, at least he’s wearing a mask in public.

Sorry to just link a Tweet and run, but this is pretty illuminating given the current situation: 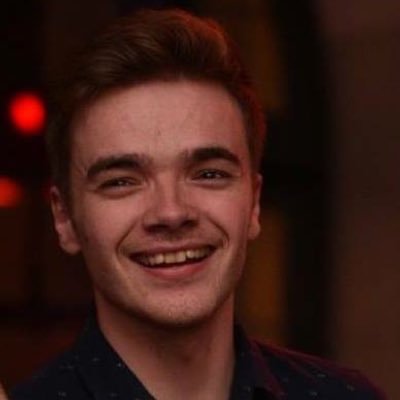 @chrisbratt
Oh god, I'd not seen this before. It's heartbreaking. Here's a 2010 Blizzcon panel in which a fan was brave enough to ask a panel full of men, including J. Allen Brack (left) & Alex Afrasiabi (right) whether there's scope for some of WoW's female characters to be less sexualised https://t.co/Elaf3K7KVc

Yeah, the audience booing says it all.

@Megan_Nicolett
an email sent to Activsion staff from Fran Townsend doubles down on claims that the recent lawsuit is "distorted and untrue" with "out of context stories" https://t.co/Cru8KBC288

As pointed out in the comments, this is a statement from someone who has been with the company for an entire 4 months. Clearly has a good grasp on the dynamics, history, and “context” of the company.

There is more about her, but it jumps the fence into P&R discussion. Based on her past though, I see this as a full admission of guilt and they’re just stalling now.

To be fair, 4 months or 14 years, I’m pretty sure an internal email about this lawsuit would parrot the already published media response no matter what.

And the panelists reaction: “Well, what catalog would you want them to walk out of?”

Do they think the employees don’t know what has been going on?

That’s kind of funny; when I played WoW I remember complaints that the horde females weren’t attractive enough. Orc, undead, tauren and troll females all look pretty far from Victoria’s Secret models; it wasn’t until blood elves came in that you had a traditionally slim/sexy female avatar for Horde. This is highly anecdotal (doubly so as pulled from the mists of memory) but I vaguely recall ostensibly female players in chat commenting that one reason they didn’t play Horde is because of that.

On the alliance side, dwarf women don’t look very Victoria’s Secret-y to me either, nor do gnomes. The bro panel is kinda gross, but I don’t think her complaint is super valid to begin with, though it’s a fair point about video game aesthetics more generally.

Edit: I guess if she is specifically referring to named females in the game lore, rather than just player avatars, she probably has more of a point. Apart from Sylvanas and Jaina Proudmoore I’m not remembering too many other prominent females in the game, but I haven’t played in ages.

All the main female characters are cheesecake in the finest fantasy chainmail bikini tradition. That’s OK in of itself, although that guy’s response was perhaps better received 10 years ago than today.

Yeah, what really sucks is that her reaction to the panel’s answer is that terrible I’m-a-woman-so-I-have-to-laugh-and-play-this-off-but-I’d-really-like-to-start-screaming slight smile and quick haha. You can tell she hated that interaction.

All the main female characters are cheesecake in the finest fantasy chainmail bikini tradition.

She doesn’t count as a main character, but I just remembered the Princess in Maraudon…

Right, not a main character. A 5 man dungeon boss.

Blizz likes to play up the obese/fat body type as visual shorthand for evil don’t grotesque like the Princess of Maraud on and Roadhog.

Looking at her past, she is the last person ANYONE would go to for support. She’s a Trumper and has a terrible disposition and temper, also known as “the Hurricane”.

Do they think the employees don’t know what has been going on?

I’ve sat through so many all-hands meetings where upper management has told employees things which everyone knew was false, that I’ve reached the conclusion that a lot of managers must have a reality distortion filter around the information they receive (to be clear, these were not cases were I think management wanted to lie - it’s just that they interpreted all the information they received according to what sounded best to them).

Reality never breaks thru to C levels unless someone has really messed up because all employees at a corp 500 quickly learn how to “manage up”. This takes the form of ppt’s that tell selective stories using selective data that’s lying thru omission all day long.