I am making a Quake mod: TK

I don’t have really a plan, except add things I think make sense next. But I think I am on the good path.

Tom has give me permission to show it here in QT3. So heres a video: 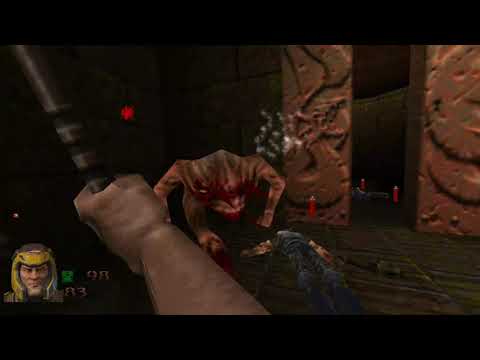 Things I have done so far:

My plans is to give the player a super like destiny and have two or more heroes. So far I have made graphics for Ranger and Nyx, taken from Quake Champions. I am modifing both the engine and the gamelogic. Starting from quakeworld engine ezQuake and exCoop, a Coop mode mod for QuakeWorld.

Tei (out of context) 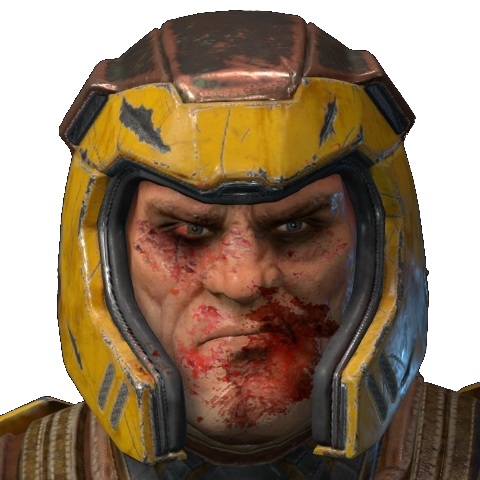 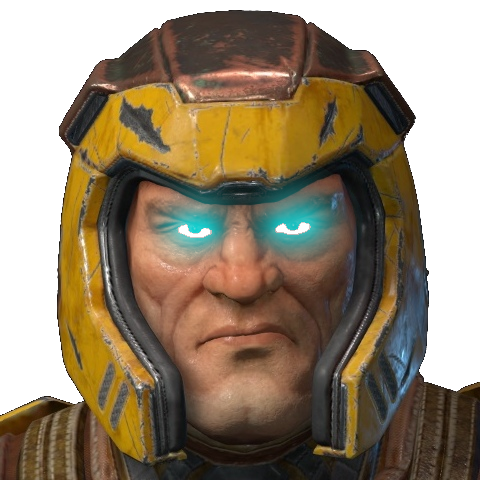 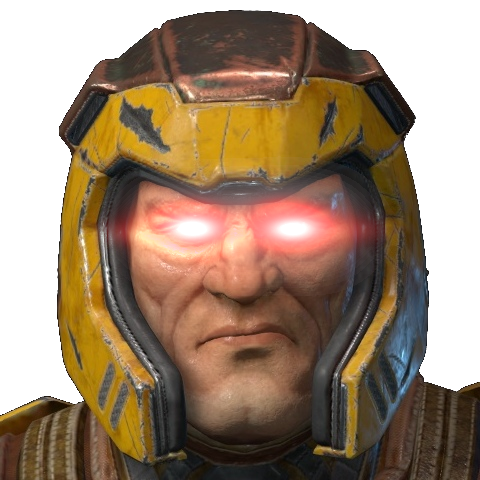 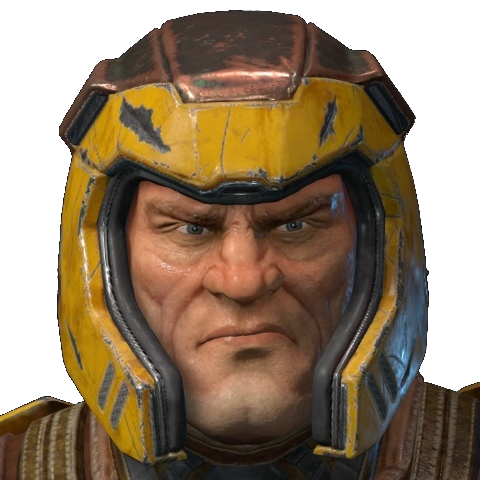 Tei (out of context) 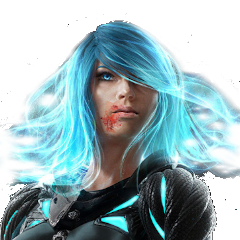 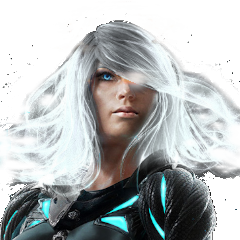 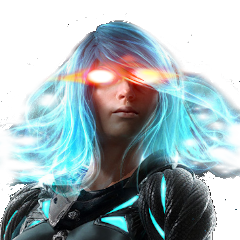 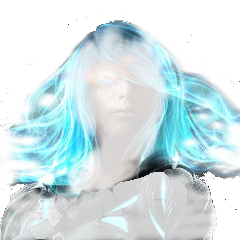 I assume the little red vials are the health pickups that enemies drop when they die. Is it random, or do they always drop them?

That is hilariously fast, @Teiman, and I love it!

At the moment they always drop, is only 5 hp. Don’t help you be inmortal but make so you don’t slowly die. Sustain a lifestyle :D

One guy on Reddit asked me to do “wrack” 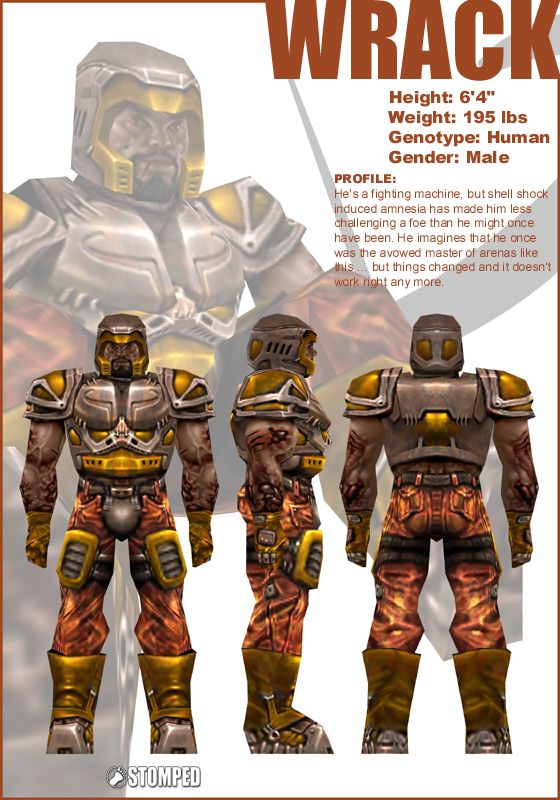 Wrack appears in and is a playable character in Quake 3 Arena. He is an enemy warrior in Tier 3 (Combat) in the singleplayer mode of Quake 3 Arena. He favors the Plasma Gun and Rocket Launcher. Wrack is a shell-shocked Slipgate War veteran who...

Unfortunally, I am not and artist, I can only change somebody else works.
So it took this picture from Salvador Trakal, and added a black guy face to ti. 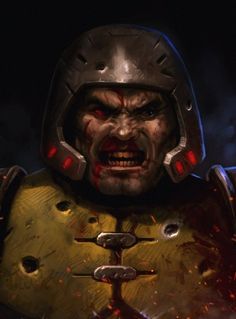 Jul 7, 2018 - This Pin was discovered by jeffrey dancel. Discover (and save!) your own Pins on Pinterest 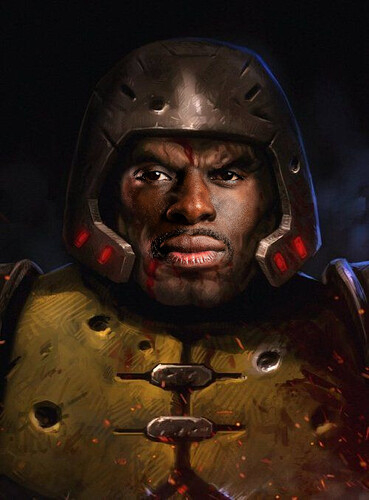 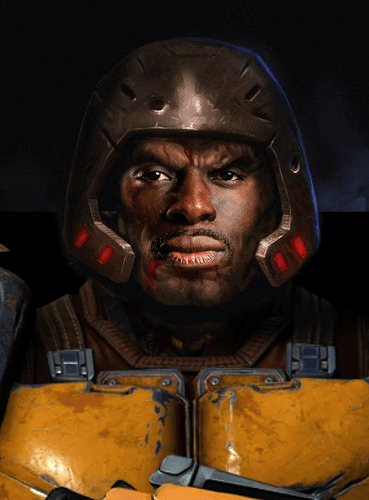 With this gif is easier to appreciate the edit

I like that your impulse is to take a notoriously fast game and make it faster. I’ve never considered it before, but I think the slowness of modern FPS games might be why I haven’t played one in ages.

More on topic, good luck with the mod!

I use to be really bad at making videogames. Like a negative quantity, -800. I think in the past year I have learned a bit about game design. To start with something fun, build on top of it so it flourish in a better experience. Hopefully I can do that. 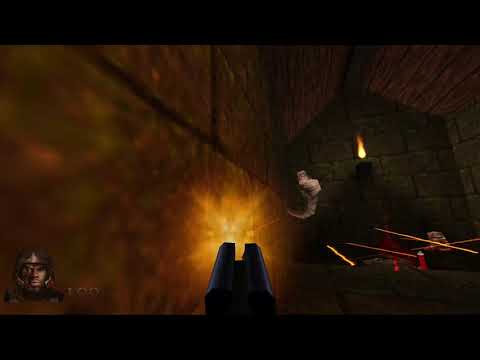 I am breaking the rules with the mod. Quake is chess, every enemy class a different piece and maps are the board where the mapper designed an encounter has some sort of puzzle for the player. With these changes I am throwing all that trough the window, but hopefully I can replace them with something has cool.

Is starting to feel like to survive you must collect the powerups that the enemies drop. I need a t-shirt with “Game design is my passion” with something ugly draw on it.

A small video of the current version 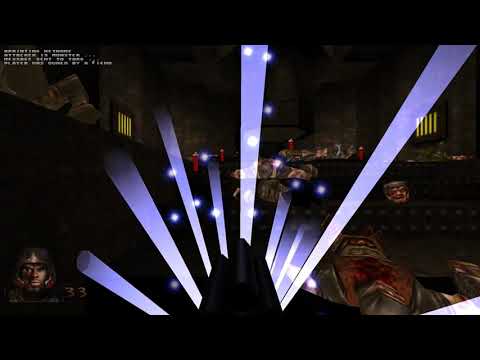 Adding armor shards had many side effects benefics I did not expected.
Is easier to tell when you are about to die or stronger (stacks of armor are easy to spot) . It gives the player more a reason to vacuum the room for upgrades.
The changes own how the armor work for enemies make them slighly more tough but still monsters from a horde. The current version is really fun :D 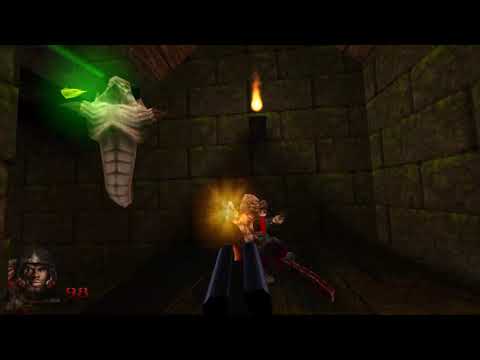 I chose the Quake Ranger as my avatar here before I saw word of this mod. I am elated! All your modifications are a checklist of things that please me, down to the character portraits (I do like Quake Champions, but it became much too hard for me to find players). Rock on with the representation too!

I love to move fast and SHOOT DUDES! Forego humanity and become a lawnmower on rollerblades! With a gun on it! Can’t wait to play.

I chose the Quake Ranger as my avatar here before I saw word of this mod. I am elated! All your modifications are a checklist of things that please me, down to the character portraits (I do like Quake Champions, but it became much too hard for me to find players). Rock on with the representation too!

I love to move fast and SHOOT DUDES! Forego humanity and become a lawnmower on rollerblades! With a gun on it! Can’t wait to play.

Thanks for the kind feedback. I have become used to the Wrack face. Is so familiar to me now that It would be hard to go back to Ranger. Wrack is serius, but sometimes goofy and always great.

I need to tone down sound. At the moment the game is very loud, with sound saturated all the time, like a bad metal rock band.

Heres the last version, where I was testing stuff with hitmarkers: 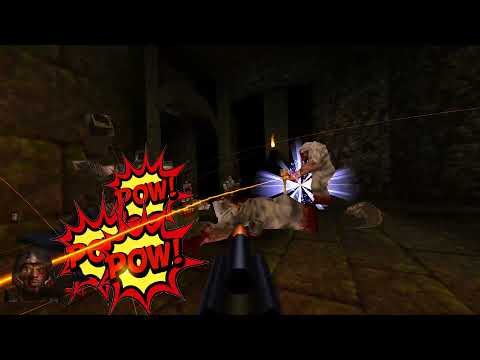 hahah… since them I have added markers like “pow” for when you hit a monster but has shield, and another to show when mob is alerted (metal gear solid style).

I think is a bad idea, since is a lot of extra network traffic that is not needed, but is really fun for me, while doing the mod. I do want to have some usability where the player know that his bullets are bouncing on armor, or stuff like that, but maybe this is the worst way to do it.

I don’t fear advancing some time in the wrong direction, because this idea (Cartoon looking hitmarkers, and so) gives a lot of feedback whats going on, and function somewhat like debugging. Visual debugging. I may learn stuff that otherwise would be invisible. I may find later how to toned them down, or lower traffic in some way. 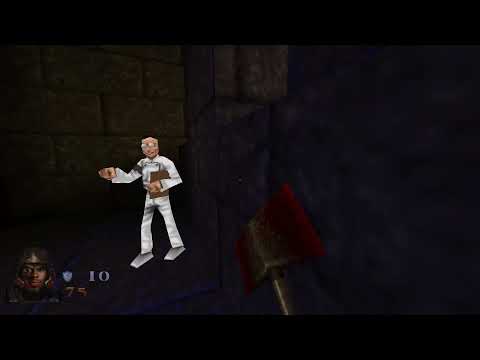 (changed the enemy soldier by a pacifical scientist from other mod)

I have a hub for missions, and I am having a lot of fun filling it with random things.
Like a functioning vending machine with a silly song! And orange stormtroppers.

Remove your eyes before you watch this :3 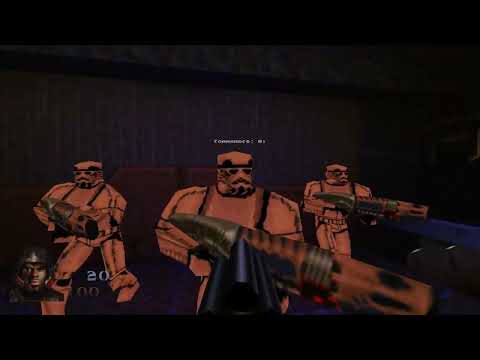 Just wanted to chime in and continue my enthusiastic support for everything that’s been going on in your updates. I love the chaos. I’m going to play endlessly!

I have continue adding polish. And then a mapper wanted to help me and contributed with a map, the map was basically a large arena, so I did a boss fight. 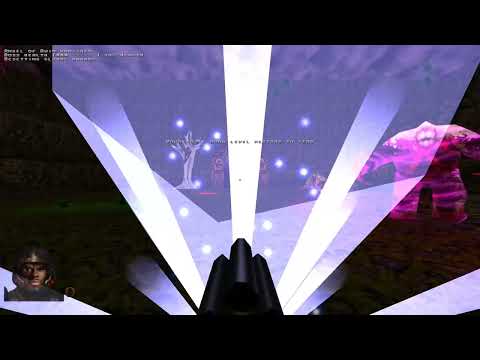