I hate this guy

Dude looks like Will Ferrell and Scott Caan had a moronic man-child.

Dude looks like Will Ferrell and Scott Caan had a moronic man-child.

I was thinking he looked like both the lead characters from “Dumb and Dumber” merged into one.

Heh that reminds me of the following dialogue me and my wife had the other day:

Me: ugh, owen wilson. I can’t stand that guy.
Her: did you know he struggles with depressions?
Me: figures, guess I’m not the only one who loathes the guy, himself as well. How sad. 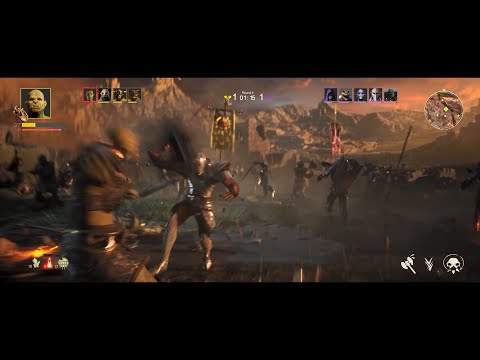 Reminds me of that time in Fortnite when I accidentally shot someone with the chug gun instead of a shotgun and healed them by mistake. He teabagged my corpse.

I guess I shoulda had a Coke instead… 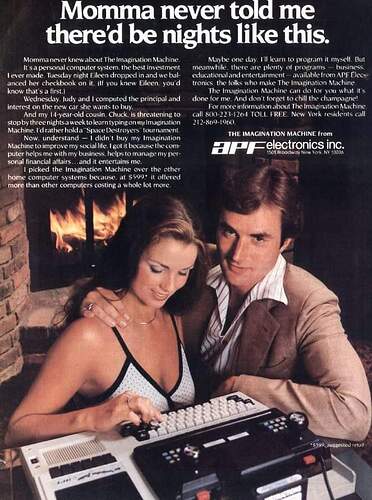 He’s right about what Momma didn’t say, at any rate.

In those days, all the hipsters knew the secret to getting sexy with the sexy ladies was an Imagination Machine. Nowadays it probably requires a PS5. Sad.

If momma not happy, then ain’t nobody happy

So I googled this Imagination Machine. Very interesting story about one of its chief designers.

Ed Smith And The Imagination Machine: The Untold Story Of A Black Video Game...

At APF in the 1970s, as the second-known African-American video game engineer, he helped create an industry.

The guy has had a triumphant life.

Yeah, right up until his 14 year-old cousin Chuck pulled that cock-block.

Sure, you’ve got your gaming mouse and gaming chair. But do you have a gaming N95 mask with RGB lights? 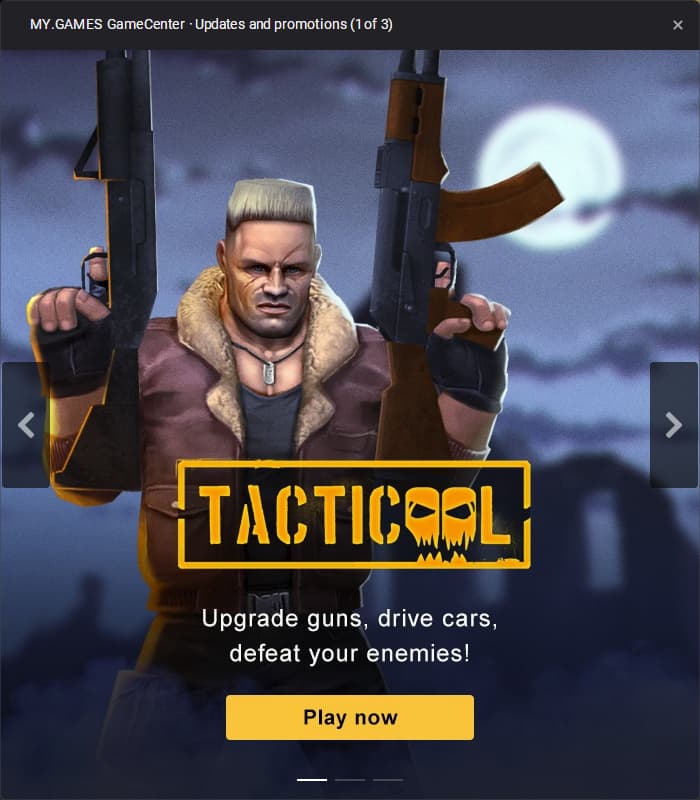 Cool is literally in the name though. Can’t be bad.

Disclaimer - I don’t hate this guy: 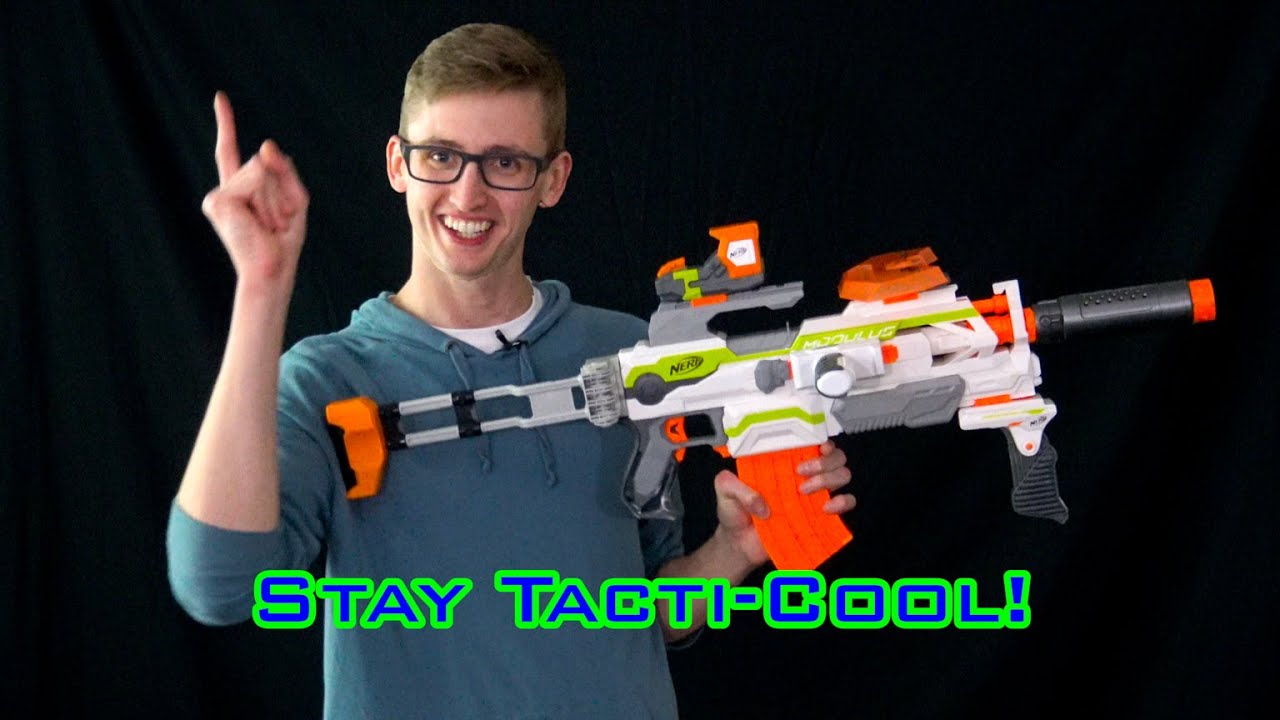 So, I get the angle here, and VR is cool, but the ad is not working for me. Also there’s nothing in it to allay my concerns about doing strenuous physical activity while also wearing a headset over my eyes. 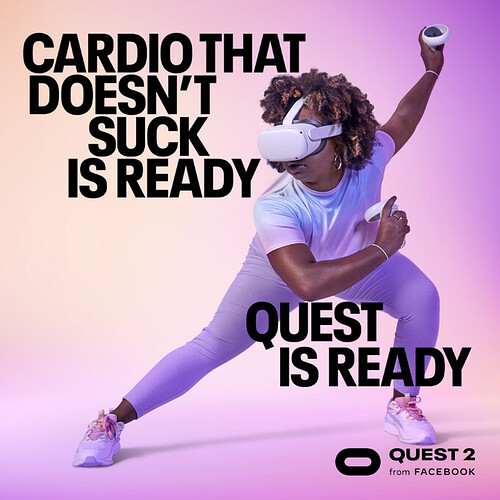 Sweating all over your headset sounds like a great idea!

VR and cardio… a match made in hell. Even the fairly chill flight simming I do makes my HMD fog up like a motherfucker. Le nope-O.

Sweating all over your headset sounds like a great idea!

Indeed. For VR to really take off they need to go further to minimize the headset.

It’s funny. I read these LitRPG books that are all about players going into a VR world that is like being in the real world, and many of them require the player to crawl into an electronic coffin thing so they are fully immersed in the VR world. I just don’t see that ever happening in the real world.