Alien and Lord of the Rings are two of my favorite movies and I had no idea Ash was played by the same person who played Bilbo.

The Lord of the Rings on Prime (LOTRonPrime)

"I thought up an ending for my book: 'And he lived happily ever after, unto the end of his days.'" RIP Sir Ian Holm. From the Nostromo to Middle-earth, it's been an incredible journey. https://t.co/xE2QA3m66A 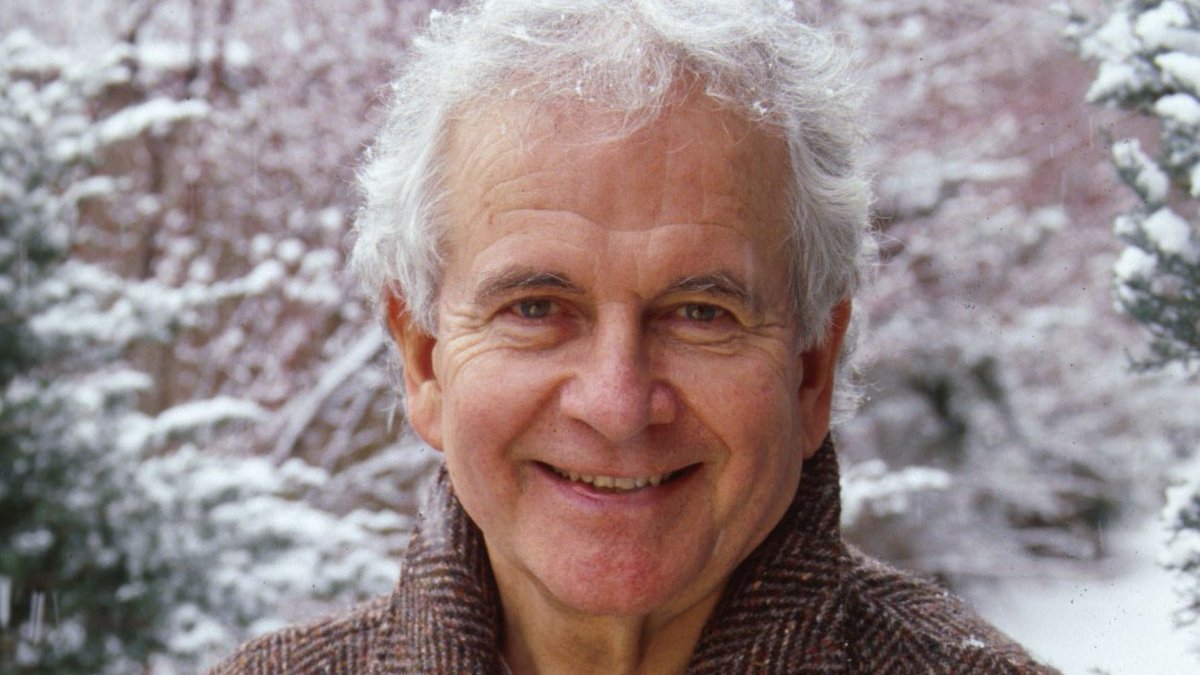 Holm was in so many things and great in them all. RIP. Had I to pick a favorite performance it would probably be The Sweet Hereafter.

By coincidence I watched Ratatouille with my daughter today, in which Ian Holm gives a great villain performance as the spiteful head chef. Reminiscent of that Napoleon performance!

I didn’t remember him in them (From Hell)

There are certain people that I would have loved to sit and chat over coffee with. Ian Holm was one of those people. Sorry to hear he’s gone.

The Sweet Hereafter followed by Big Night is a great double bill; after something heavy something light.

Its funny because I remember him the most for his reading of the LOTR series. My kids were young and they listened to it. I thought it was so spot on when he played Bilbo in the movie.

his reading of the LOTR series

Do you mean the BBC 12hr radio version where he voices Frodo?
That was my first introduction to him and only MUCH later (I think while watching 5th Element), realized WHY his voice was so familiar.

I think I’ve listened to that series at least a dozen times, so for me he’ll always be Frodo and why it was so special to see him play Bilbo in the movie version. 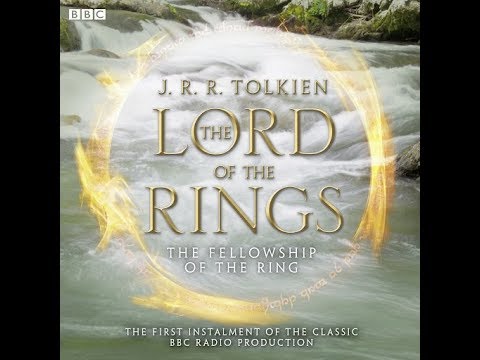 I believe that is the version I am talking about. Unfortunately, we no longer have it after moving twice.

Which is on Prime, btw. I skipped through to my favorite scenes, since I’ve probably seen it a couple dozen times (I’d say it’s pretty close to my favorite movie).

That scene where Secondo says “You are nothing” and Holm gets very still and gives the line: “I’m a businessman. I’m anything I need to be at any time. Tell me, what exactly are you?” with a tiny ironic smile…mwah chef’s kiss.

Every time someone mentioned another movie I thought “yeah he was in that one too!” I had forgotten his role in The Fifth Element. I have Big Night on my list of shows that I want to watch sometime… Sounds like I’m watching it tonight!

Sad to see him gone but he left such an incredible body of work.

Players did some tributes in LOTR Online in memory of Ian.

@Sharpe thought you might appreciate this paragraph from Anthony Lane’s appreciation in the New Yorker:

Given the chance, he could filch an entire film. Whenever moviegoers I’ve talked to mention “Chariots of Fire” (1981), they always, without exception, mention Holm’s performance as the trainer Sam Mussabini, which brought him an Oscar nomination for Best Actor in a Supporting Role. It is Sam who prepares Harold Abrahams (Ben Cross) for the hundred-metre sprint at the Paris Olympics of 1924, and who, on the day, can’t bring himself to watch the race. Instead, he waits alone in a nearby hotel room, from where, at last, he hears “God Save the King” and sees the Union Jack flag ascend. His boy has won. And how does he signal his joy? By sitting on the bed and punching a fist through the top of his straw boater. He laughs at his own audacity, then quickly stifles the laugh. Again, it’s the clarity of Holm’s movement that stays with you. Any more would mean less.

Although, I thought that in the film he was actually banned from attending the race. Either Anthony or I has misremembered…

For millions of viewers, Holm was Bilbo, in two of the three parts of Peter Jackson’s “Lord of the Rings,” and again in the two halves of “The Hobbit.”

Did Holm appear in framing scenes in the Hobbit movies? Otherwise, check your facts, Anthony. Also, there were 3 Hobbit movies, more’s the pity.

Did Holm appear in framing scenes in the Hobbit movies? Otherwise, check your facts, Anthony. Also, there were 3 Hobbit movies, more’s the pity.

Yes, he is in framing scenes and thus only appears in the beginning of Hobbit 1 & end of Hobbit 3.

I’ve been rewatching bits & bobs of Fellowship and the scenes I keep getting pulled back to are the early ones with Holm. He’s really excellent in the scene after the party with Gandalf as he struggles with the prospect of letting the Ring go.

He also gets the biggest jump-scare in the trilogy. 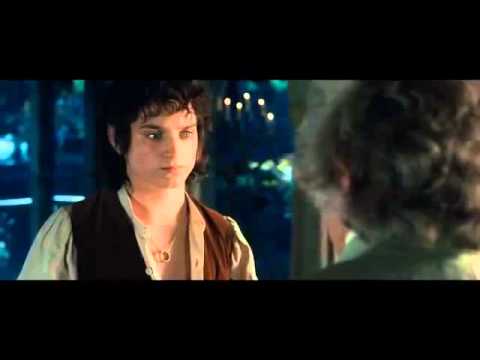 I hated that scene. It just felt too much like Peter Jackson putting his own stamp on Tolkien, didn’t fit in at all for me. Same with the Galadriel bit.