Are there any fans of Her Story or Telling Lies here? I never played Her Story, but read about it and then got really into Telling Lies. I had a great time with that one and came away really impressed with the fresh spin on the maligned fmv genre of the nineties. I’ve since followed writer Sam Barlow on twitter and unsurprisingly I suppose, discovered he has a deep love of film and game systems.

The new game from him and publisher Half Mermaid is called Immortality, and it’s premise has had me eagerly anticipating release. In it you are to solve the mystery of disappeared ingenue Marissa Marcel by examining raw footage from three of her movies.There’s some clever stuff in how you go about that, but I’ll leave the details sparse.

The game’s getting some real praise from several reviewers I respect, and I was wondering if anyone here’s tried it yet or is thinking about giving it a go? I’m looking forward to putting on my deerstalker and settling in to the mystery myself this weekend.

Loving it, so far.
Being a film buff, I love the moviola.

all my frames have been replaced and I’m not sure if it is game over or not but I can’t seem to do anything else.

I am playing. I loved Her Story - it’s one of the very few games I got 100% of the achievements for. Unlocked all movies, etc. It’s good that it didn’t overstay its welcome either.

I didn’t play Telling Lies because of its mixed reception, but Immortality got very strong reviews so I bought it on release. I’m barely an hour in but I want more.

You have to rebuild it, by going from clip to clip.

I’ve since followed writer Sam Barlow on twitter and unsurprisingly I suppose, discovered he has a deep love of film and game systems.

Sam Barlow also wrote Aisle, which is a classic one-command IF game. (You can only enter one command and then the game ends.) 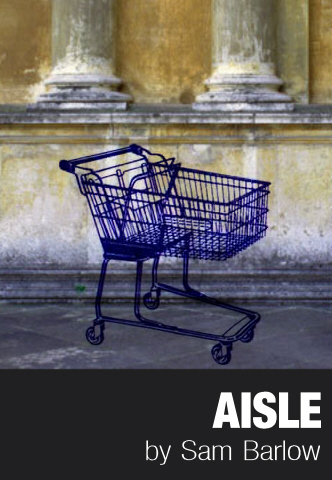 "Late Thursday night. You've had a hard day and the last thing you need is this: shopping. Luckily, the place is pretty empty and you're progressing rapidly. On to the next aisle... Aisle started out as a game which would not need the usual...

You have to rebuild it, by going from clip to clip.

Did the game… tell me that and I missed it? So weird.

I just rolled credits on this and found it incredible. I kind of don’t want to say anything else about it, because even light spoilers would have ruined several fantastic experiences during the playthrough.

For anyone else curious, I was too impatient to wait for the Mac or iOS releases and tried xCloud for the first time on my laptop to play this. As a non-twitch-reflex game that is largely watching movies, this worked great. The video looked fine on my big TV.

Some of this tests my patience, but I’m more digging it than not so far.

I saw credits but still don’t know what happened to her. So far, I think it’s much better than Her Story but sometimes it feels more like style over substance.

Gotta say though that the acting is definitely the best I’ve seen in a video game though some of the writing for the side characters could have used a little more subtlety.

About how long does the whole experience take, more or less?

Thanks! That was a sweet little game experience.

So (after several sleepless nights) I think I’m pretty much done with this game. Definitely have some thoughts (major spoiler warning):

I think as far as game production and design goes, this game is one of the best of the year. However, I feel a bit let down by the story. The set up is clever, but I think the twist is not as satisfying as I hoped. As far as I can tell, the whole explanation as to what happened is that some kind of immortal beings took over the bodies of Marissa and some of the other actors, one fell in love the director, then took over his body, then somehow controlled both of their bodies at the same time, and then eventually decided to die. In this way, the story is actually about these beings rather than the actors, but I dont think they are really as interesting as the game designer does. The actors have multi-faceted personalities and you can see growth in some of them across movies, but the immortal beings are just kind of bland in comparison.

Also, there are some obvious plot holes. Like, wouldn’t people notice if these actors/directors don’t age? It seems so obvious, but I haven’t seen anything in the game to explain why it isn’t noticed.

I think in their human form they do age. I’ve started over but in my first post but I had a point where the entire screen of frames was replaced with a moving video of the immortal. I’m not sure if it was a bug or what exactly triggered it but I couldn’t do anything else. Did that happen to you.

I’m fully immersed in this fascinating game. Interactive fiction. Experimental narrative delivery device. However you want to categorize it. :)

One thing I will say that I haven’t seen mentioned (at least in non-spoilery text that I’m studiously avoiding): play this game with a controller that gives haptic feedback if you can.

I spent almost an hour aimlessly clicking match-cut clips without much purpose on PC with mouse and keyboard. Which was FINE! I was intrigued and slowly getting hooked on the three movies of Marissa Marcel.

But then on a whim I decided I wanted to play this on the couch, so I downloaded it on Gamepass to Xbox and restarted there. And with the XBox controller and haptic feedback it wasn’t too long before I was headed WAY down the ol’ rabbit hole, as they say. Rabbit holes.

It never occurred to me that people might be playing this with a mouse and keyboard! I’ve only played a bit, but long enough to appreciate the haptic feedback.

In case anyone in this thread is coming at the game fresh, please be aware that the “cuts” between scenes are not fixed. Clicking on the same thing again can take you somewhere different. Didn’t realise that until I had rolled the credits and it would have saved me a lot of frustration (though it was also slightly disappointing to discover from a game design perspective). 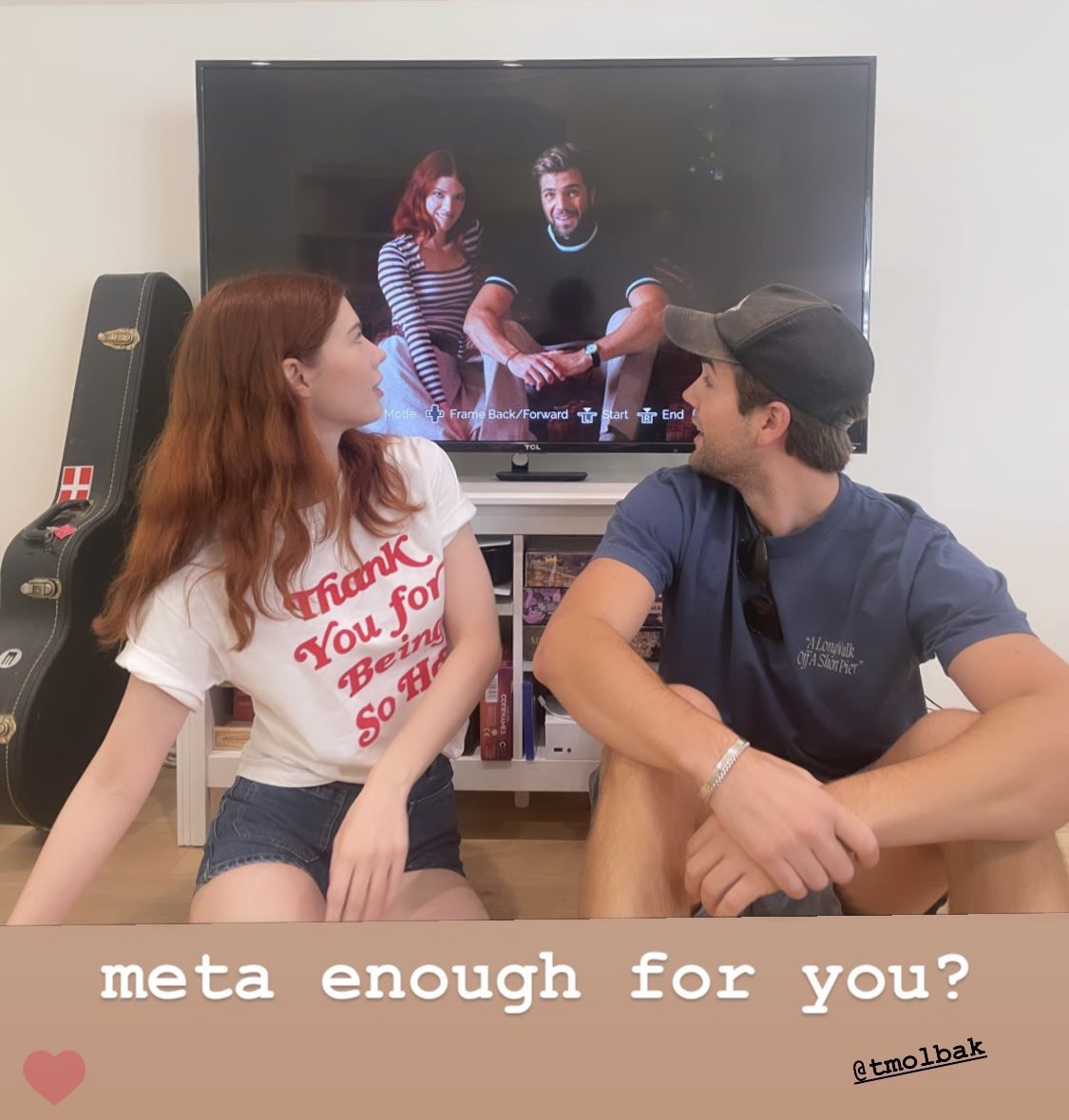 Didn’t realise that until I had rolled the credits and it would have saved me a lot of frustration (though it was also slightly disappointing to discover from a game design perspective).

Hah, I thought this might be the case but didn’t actually repeat clicks to verify. I remember assuming that Her Story had a much more planned critical path than it did, which I found a little disappointing at the time.

But looking back, and reflecting on my time with Immortality, I’m now firmly on-board the concept of just presenting a pile of intriguing content and leaving the journey up to the viewer. I had a great experience, and the mysteries that I found and solved were partially unique to my playthrough. And that’s okay. It doesn’t make it inherently better or worse than the directed mystery graphs of Outer Wilds or Myst, as long as it succeeds at being compelling. Which it totally did, for me.

I think it worked better (or at least was less disappointing) in Her Story because the word selection mechanic gave more agency to the player, or at least an illusion thereof.