the accent(s) that every character has. Are they supposed to be Greek? Are they actually Greek?

Well, both male and female Fenyx are Canadian, so the accents are put on. That said, they sound pretty ok to me. There’s a guy speaking modern Greek in the video below. The people speaking English with Greek accents are not, uh, good enough at English to make a real comparison, in my opinion (although I think the guy who speaks in the beginning is too good, actually), but the accent sounds a bit like a cross between Russian and Italian to me, and I think the voices in the game are comparable. 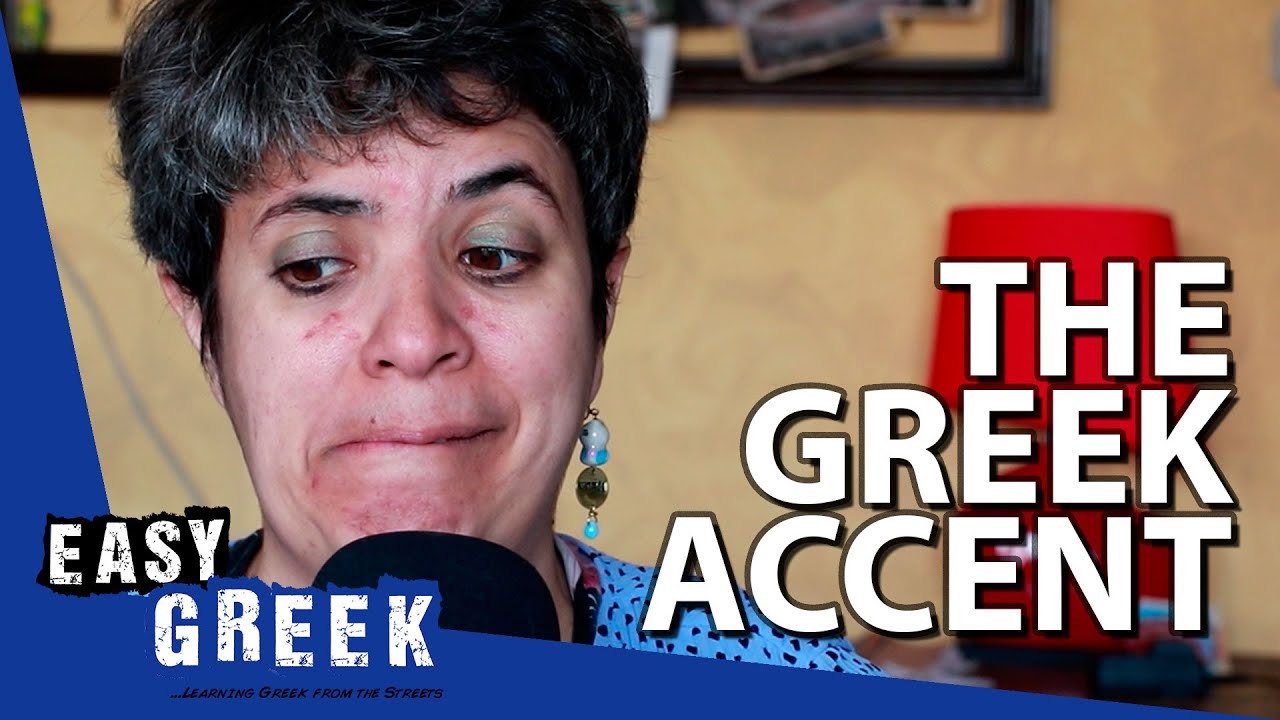 Well, both male and female Fenyx are Canadian, so the accents are put on.

Many of the other voice actors are Greek-Canadian and presumably have some experience with the accent.

Well, that’s a fair description of what I’m hearing, so I guess I’ll buy that!

I’m pretty into this game since starting it last night on PC. Unfortunately, I’ve ended both my sessions with a crash (frozen, game is unresponsive). Is this something I’m going to continue to run into in your guys’ experience?

I’ve played about what, 50 hours of it so far? And I had only two crashes in that whole time, and no frozen unresponsive events. PC gaming…

I grew up in a largely Greek Canadian / Jewish suburb of Montreal, and the accents sound pretty good to me. That’s what most of the parents of the Greek kids who went to my school sounded like. Their grandparents had even thicker accents.

So did I , Ephraim… to be fair, Montreal Italian/Greek accents aren’t quite what you get in Italy or Greece… ever since I’ve moved to London and travelled, and am surrounded by Euros of every flavour, it’s fun to compare accents. For example… [and apologies to Italians, but] the North American East Coast Italian (speaking English) sounds a lot more badass than the actual Italian, who really does sound like a cartoon pizza commercial, or you know, Mario.

the actual Italian, who really does sound like a cartoon pizza commercial, or you know, Mario.

Weirdly there are a bunch of Italians in plasma physics, so I have several Italian colleagues. (I’m listening to one on our run coordination Discord right now.) For the most part they don’t really sound cartoonish; I think I’d have a hard time distinguishing their accents from Spanish ones if I didn’t already know their nationality.

I find the Spanish a bit more gruff in their pronunciation, and the Italians add -ah to the end of a lot of words. Maybe your collegues are from a different region. I do remember when in Rome, asking a waiter where he had learnt English, because the accent was so strange, and I had already heard it a few times in a few days. He told me, from an English teacher who was himself Italian… so I gathered it was an accent borne of other non English people teaching English, probably a few ‘generations’ removed. So cool.

the Italians add -ah to the end of a lot of words. Maybe your collegues are from a different region.

I do have one colleague that does this out of half a dozen Italian scientists. (And in his mellifluous baritone, it’s quite charming.) So, you might be right that it’s regional.

(European) Italian and Spanish accents don’t sound at all alike to me, even beyond the obvious stuff like the lisp.

After seeing people say the mythology aspect was better in this game than Hades, I am a little confused. Besides some occasional dialog between Zeus and Prometheus, and talking to Hermes, the game seems pretty light on story/mythology. Not that I am not enjoying the game, was just hoping for a bit more atmosphere.

Many of the myth challenges will get deeper on the mythology aspect. And the second-to-last area is even richer in that aspect.

I’m pretty into this game since starting it last night on PC. Unfortunately, I’ve ended both my sessions with a crash (frozen, game is unresponsive). Is this something I’m going to continue to run into in your guys’ experience?

I had A LOT of crashes (one every hour or so) with the initial PC version of the game & it seemed especially sensitive to losing connection to the Ubisoft servers. It has, however, been much more stable since the last few patches. I am using the latest Geforce drivers FWIW.

I could barely squeeze the game onto my hard drive (SSD), so I’m wondering if it’s that. I may need to wrap up Desperados to make room for Immortals and see if it runs better. I’m definitely up to date on my Geforce drivers. And I think my internet connection is stable?

I like Fenyx but think that’s objectively a step too far. The controls & physics systems are adequate but loose and janky. Try doing the same portion of a shrine over and over because the stupid box / ball / whatever reacts inconsistently to your actions. It’s a needlessly frustrating part of the game.

I disagree. Controls were precise enough for me, or at the very least not any worse than what you have in BotW. Also, I can’t remember of a single shrine in BotW that came close to the level of precision or dexterity that some shrines in Fenyx require, which might be why you have the impression that BotW controls better.

That’s a good point & you two might be absolutely right. It’s possible that I just didn’t enjoy that aspect of Fenyx as much!