Nostalgia is a good product, there’s a steady stream of traditional media aimed at getting that feeling. I watched a Top of the Pops from 1988 tonight. I like watching “Back in time…” programmes looking at food, interiors, fashion and pop culture of various eras

Recently I’ve really had a hankering for the the years of my first time online, and PC gaming, for me the late 90s and early 2000s. The look/feel of Win 95/8 and Navigator. Animated gifs. Web directories. Chats with strangers on ICQ. Usenet. Webrings. Mailing lists. Altavista. Discovering warez, pr0n and p455w0rDz. Come to think of it, tYp1Ng Lik3 tH15. Making the mistake of using AOL as my first internet experience. The recently resurrected thread and the Lysator link was a big hit of nostalgia, reminding me of browsing through website folder structures or ftp servers.

So whilst I know you can use Wayback Machine, what would be nice is a virtual machine running a late 90s OS and as much of the net from that time they could recreate so you get the whole look feel of it too.

Here’s a good start. I printed this website out and had it in a folder at work.

Back on the old Prodigy I played in an internet golf league, using the Jack Nicklaus Signature Edition PC golf game. That was still one of my favorite internet experiences.

As far as internet gaming goes, besides a trivia game on GEnie what I remember is Command and Conquer via Kali. And Warcraft 2 to a lesser extent.

The next big online game via Kali was Missionforce: Cyberstorm, which was so great for a month or two before Diablo launched and just killed it. I think after that Kali faded away and direct connects via the Internet were the thing, though there were still services launching that hoped to be the carriers.

Anyone know what happened to Kali? It was a one-man show. I think the guy made good money from it back in the day.

Waking up early, logging on to Paltalk and listening to some US students in Japan doing live commentary on Pride FC events. They were eventually shut down by a Yakuza visitor.

A mirror of idsoftware and other ftp servers from that time.
ftp://ftp.gamers.org/pub/mirrors/ 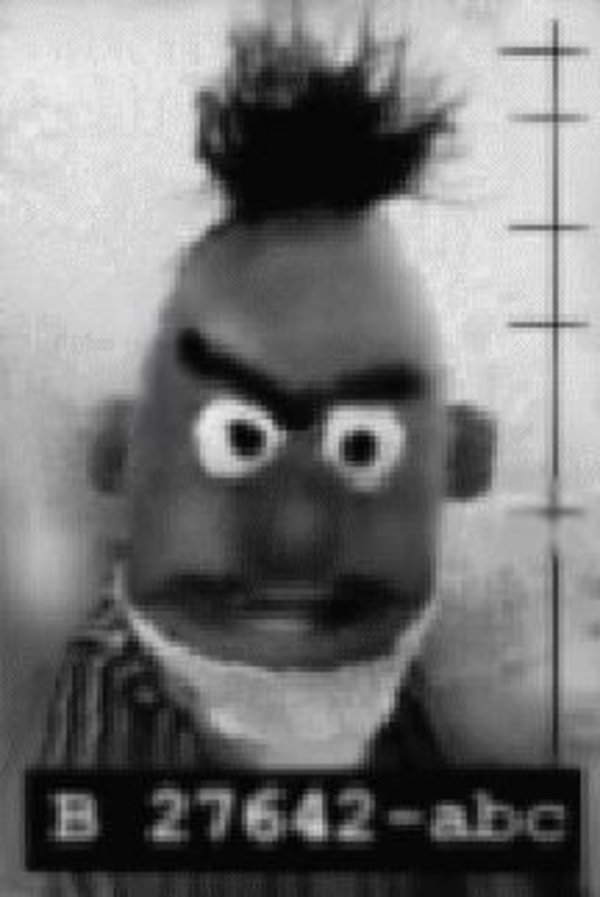 Discovering Hacking and Hacker culture for the first time
http://martin.hinner.info/crackdown/english/index.html

Exit Mundi - End of the World Scenarios. I printed this out at work (i was an IT support guy with my own office and printer and no one had a clue what i did) and always carried it to the loo as reading material.
http://www.exitmundi.nl/exitmundi.htm
and this to

How to destroy the Earth @ Things Of Interest

Preamble Destroying the Earth is harder than you may have been led to believe. You've seen the action movies where the bad guy threatens to destroy the Earth. You've heard people on the news claiming that the next nuclear war or cutting down...

AOL gave you Neverwinter Nights for free, and unlimited access. Prodigy was still charging by the hour when my family switched. I can’t say I missed the screeching sound of a modem but the days of introducing yourself by age, sex and other random attributes would seem creepy as hell these days.

Chat rooms were huge when I was a kid, and we never seemed to talk to anyone we actually knew online, just complete strangers… Geocities were where it was at later for anyone wanting a website, and Netscape, oh Netscape, webCrawler, Ask… somthing there were a few before Yahoo and then we finally got Google.

I was an Altavista fan

Prodigy was still charging by the hour when my family switched.

I think I remember paying $8.95 a month for it. But I also think it had two tiers and so I may have been on the cheap one.

Anyone know what happened to Kali?

I remember friends talking about playing Duke and Quake pre-Quakeworld on it. Im fairly sure i used it for something back in the day, perhaps a RTS. 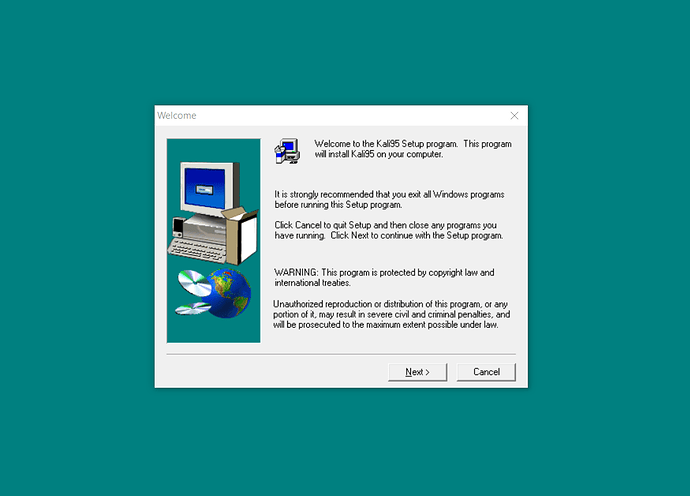 Oh, I need a serial. Is Astalavista still up heh. Edit: yes, but ESET was like lol nooooo you dont and blocked the browser.

I searched email for any account info, but that was back in the day when I was running hotmail. At some point MS dicked me over and deleted all my saved email in hotmail after I had switched to gmail. Now even my account seems to be gone.

I think Kali was $15 to buy back in the day and the guy who made it had sold over 100,000 copies, so he made good bank on it. He was a net admin in his day job so he probably was happy.

I wonder what happened to Case of Case’s ladder?

It sounds like you should play some Hypnospace Outlaw:

Back in 98 or 99 I stumbled across a super hero mush (Avante Garde) that I dove into and played for about 3 or 4 years until the group grew apart for various real life reasons. It had some of the most fun role playing I’ve ever been involved in and a core of a half a dozen players with another dozen or so coming and going thru the years. The logs and short stories used to still be up at an old site until 2010 or so and I’d go back and read them for time to time.

Well, it probably won’t work in your browser any more, but somebody ported it to html5!

I played an ASCII based space game on Compuserve. I think it was called MegaWars. There were several different kinds of ships, including mine layers. I once warped to an area that had one guy just laying mines.

You would press L for lasers and M for missiles. I would get killed a lot at first. Until I realized that spamming L and M constantly did not allow the enemy to attack at all. So llllllmmmmmlllmmmllllmmmmlllmmm. Win.

I can’t say I remember Case’s ladder, but I damn well remember playing C&C on Kali. I think i had some degenerate-ass strategy to to get a flying vehicle out fast and harrass the enemy harvester, at which point people rage quit.

Came here to suggest Hypnospace Outlaw, but I see I’ve been beaten to it.

I had a rich posh mate and i remember him dialling into a BBS on his BBC B and downloading a pixel art picture of some boobs. Way before my time. My first PC was a P2 233 which i bought because 1st gen GFX cards had just came and PC gaming at last was getting better graphics than consoles and arcade.

I miss old man murray, Dr. Twister, and Adrenalin Vault before it sucked. Rantings of Lum the Mad was also a favorite, before it went down hill.

LtM was how i found QT3, it was a good site for EQ/MMOG fans and gamers. The SlowNewsDay meltdown was a big slice of internet drama at the time and most amusing. That time the furry mod’s furry friends turned up and posted Doug Winger pics and there was much wailing and gnashing of teeth.

Wow, I didn’t even know you could get a modem for the BBC Micro. I didn’t get into BBSes until I had an Atari STE.