Invasion - Sam Neill vs the aliens on apple

There have been numerous shows with the same title, so this one is not starting off in the most creative way… It kinda looks like another take on War of the Worlds from Simon Kinberg, the writer / producer that ran the X-Men into the ground, so that dampens my enthusiasm. However the trailer looks pretty promising? It has a very multinational diverse cast / setting, which is nice to see when so many of these shows focus primarily on US characters / locations.

Its coming to Apple+ in October, so its still a ways off. 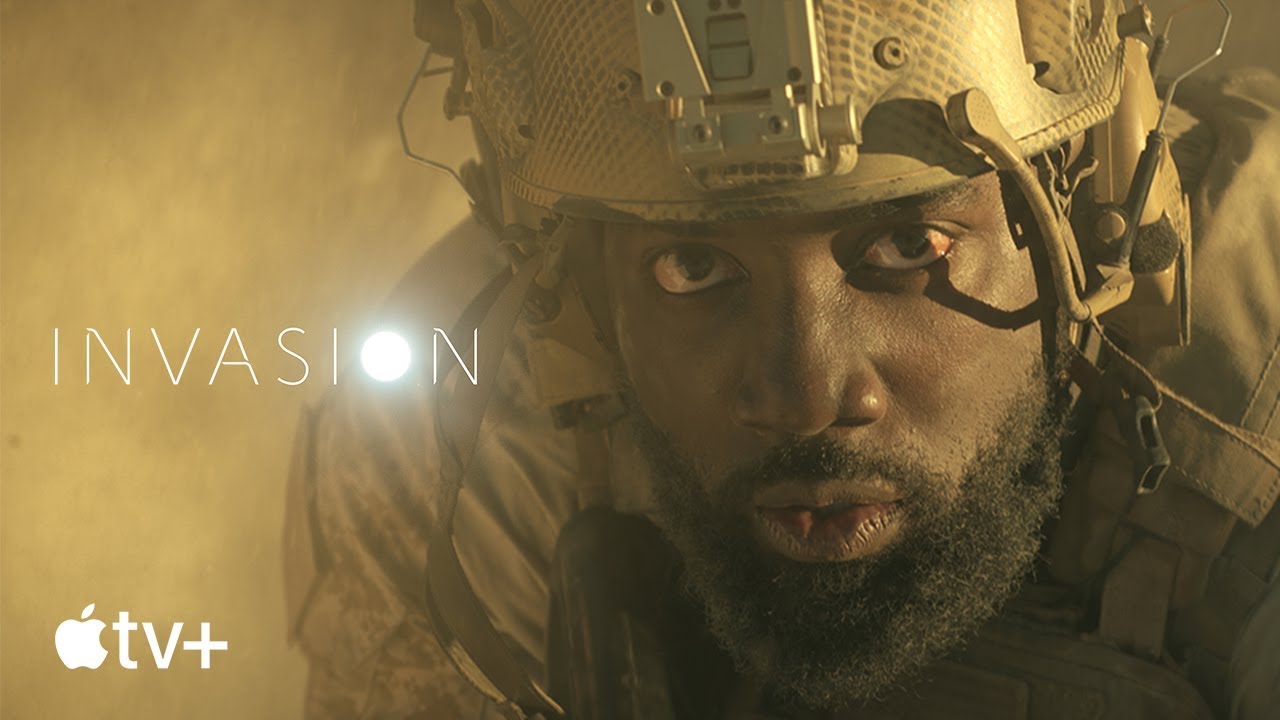 Well, Roadside Picnic would suggest they don’t even notice us. The alien looks like the ones from Arrival, so on the other hand, maybe they just decided that we suck.