Iron Harvest deserves its own thread :)

Gamepass, its included with gamepass. But not the DLC stuff.

King Art sort of holds the world record for the most often ported game developed on PC as lead platform. The Book of Unwritten Tales 2 was shipped on 11 or 12 platforms.

So, this just showed up on Xbox. $50 for the Complete edition (no way to buy just the base ed.) is a bit steep, so I’ll be waiting for a sale (or for it to come to GP like the PC version), but… it’s listed as being able to play co-op through the campaigns? How does a co-op RTS work? It’s online-only for co-op (no couch multi, boo), but still, seems weird.

I don’t remember but I know you can pay singular maps in skirmish mode, so maybe it lets you team up against the AI that way? There’s a lot to manage in a battle so it could be helpful to have a friend so you can take advantage of special abilities.

I see the game got a permanent price drop at the start of October. 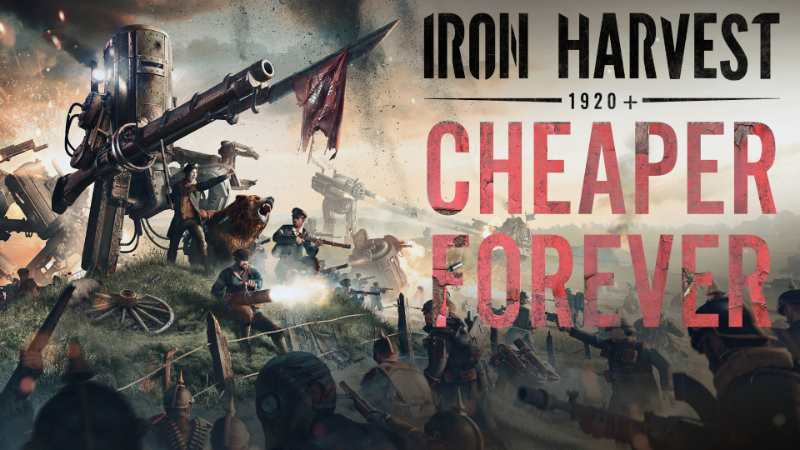 Sure, but you’re comparing base game to the complete edition. ;)

If you look at it isolated, 50$ for a good game with a competent add-on, on a platform with console tax, isn’t an unfair or exploitative offer. Of course one might argue it’s optimistic given the game’s age.

I bet the price is going to go down to 30$ rather quickly. There aren’t many RTSes on consoles. They probably want to collect the money from a few ten- thousand genre fans. Then they’ll reduce the price to the middle segment and stay there for a year or two.

Where is it $50? This is what I see. Is there more content than what’s in this bundle? 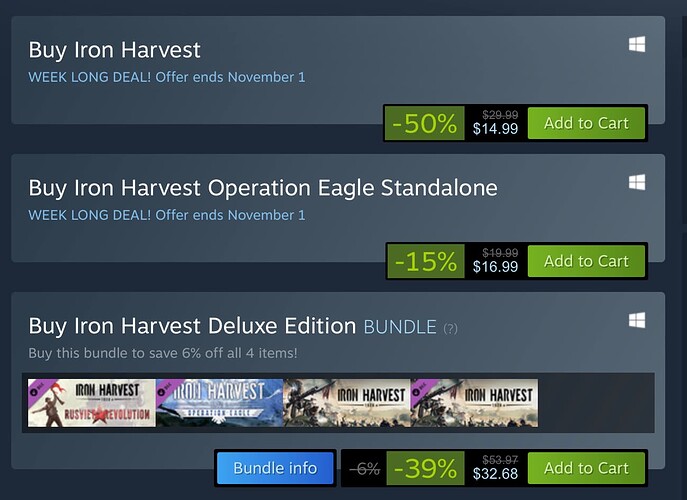 Deluxe is the Complete Edition. :)

In that case, on it. Boom. Looking forward to playing this weekend. 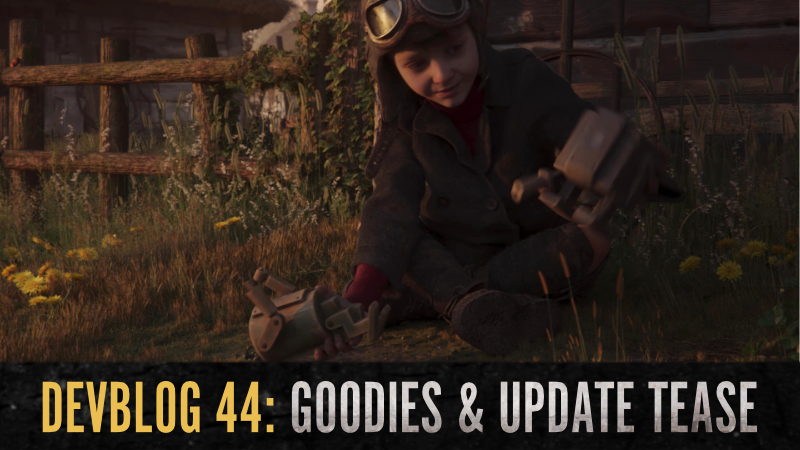 We’re not done yet,

we have a huge free update coming in the next month or so.

On the 1st world map we’ll release, you’ll have a choice of scenarios. 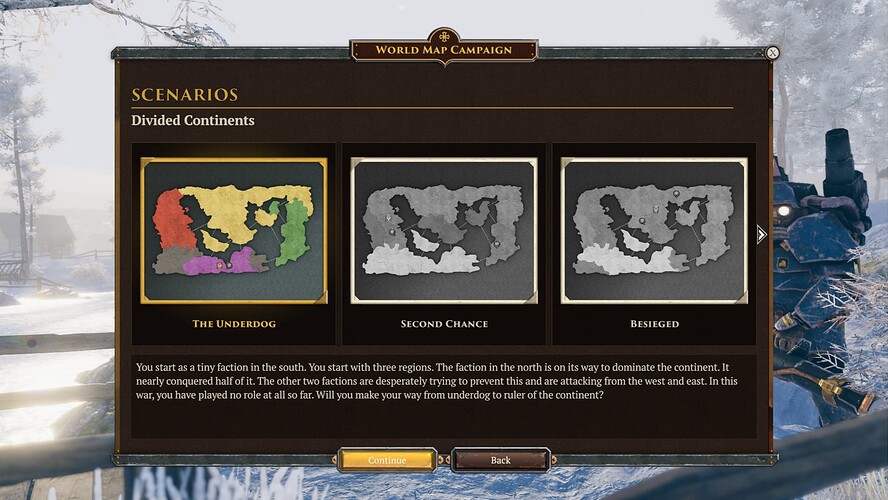 Or, you can customize and set up your own scenario to overcome. 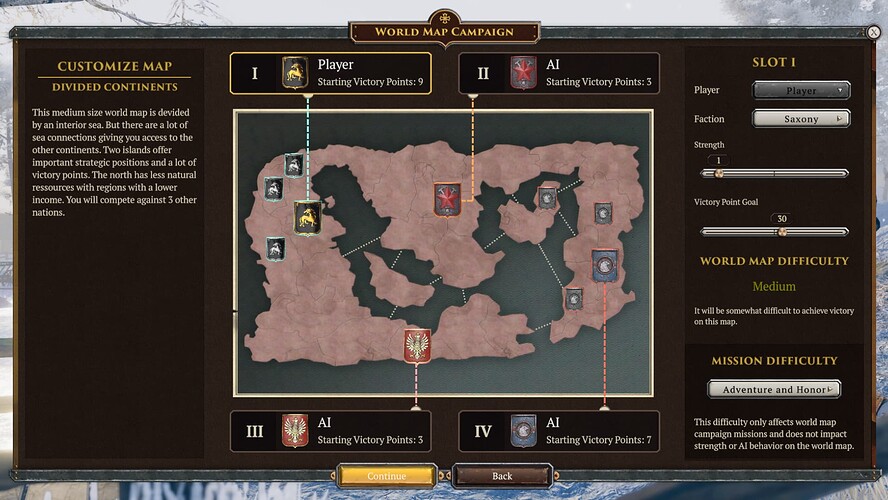 With these setting, this is how it’ll look on turn 1, as your army ventures out across the land, choosing which battles to encounter and growing your factions strength. 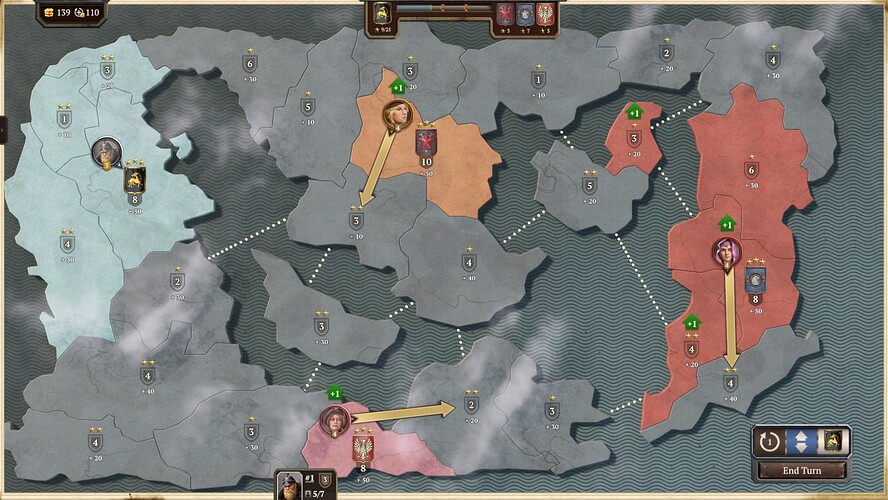 Entering each province will expose you to new battles and skirmish set-ups. They’ll be a lot of replayability in this game mode. More to follow details as we get closer to releasing it.

Very nice, it must have sold pretty well to get so much post release support. :)

Yeah, that’s awesome. I loved the RISK-style mode in Rise of Nations. 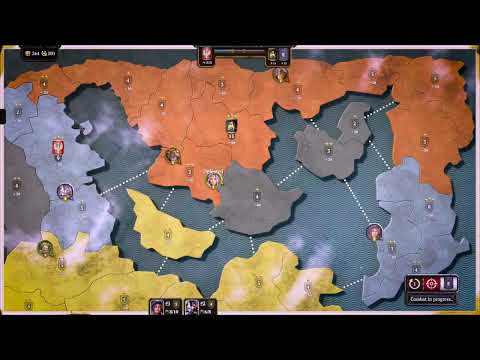 I tried this and was disappointed that it’s so bare bones. Anyone looking for something along the lines of Rise of Nations or Dawn of War’s excellent campaign modes should keep looking. :(

But if you just want a bit of context for your Iron Harvest skirmishes without having to play through a scripted campaign, I guess it’s good for that.

For me the scripted campaign was the best thing about Iron Harvest, other than CoH-esque gameplay in a different setting. 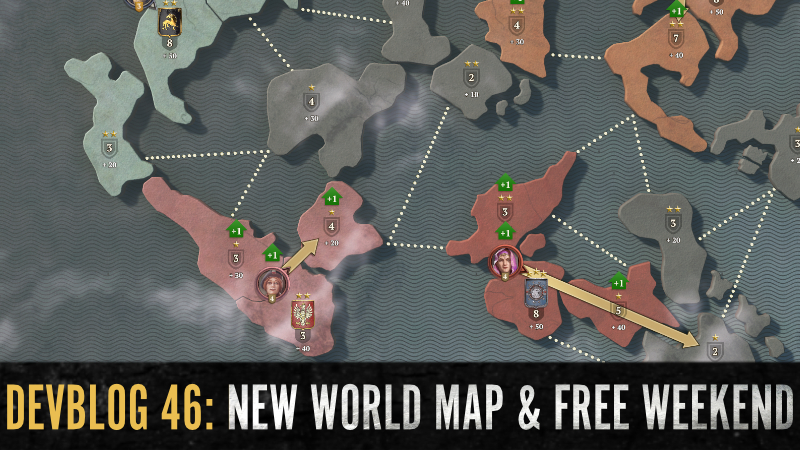 A New Map For Our World Campaign Mode, A Free Weekend and Sale! 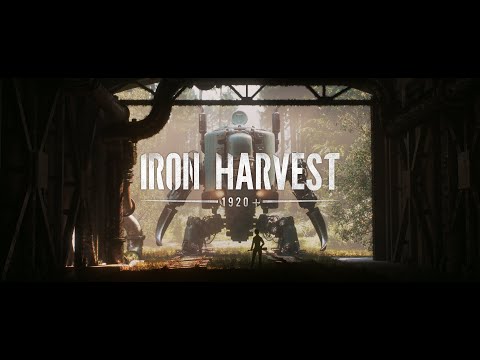