Jackass Forever - Old men getting hit in the balls 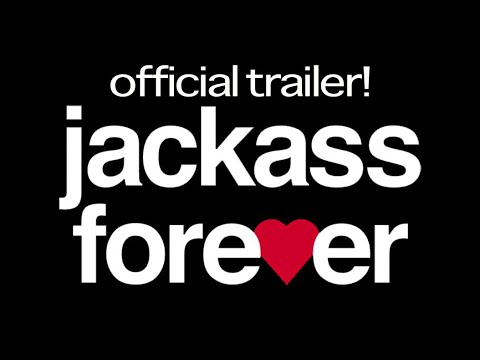 I guess Johnny Knoxville’s eye is messed up? He doesn’t take off the shades.

I hate how much this makes me laugh.

I’m really surprised they’re all still alive. Well, not counting the guys that burned out or died, but Ryan Dunn didn’t die doing one of these stunts.

I hate how much this makes me laugh.

I have to think that the concussions that they have may be a reason that they think this is a good idea.

Well, that and the buckets and buckets of money.

Hit with lawsuits even. 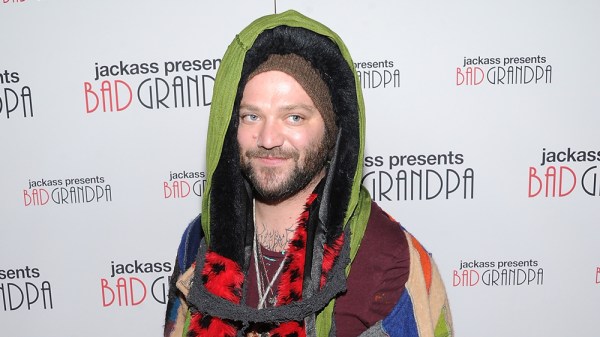 Bam Margera filed a lawsuit on Monday against Paramount, Johnny Knoxville and director Spike Jonze, alleging that he was wrongfully fired from the upcoming fourth installment of the “Jackass&…

Bam Margera filed a lawsuit on Monday against Paramount, Johnny Knoxville and director Spike Jonze, alleging that he was wrongfully fired from the upcoming fourth installment of the “Jackass” film franchise.

Margera, one of the stars of the original TV series and the subsequent films, was fired last fall, after allegedly testing positive for Adderall, violating the terms of a “wellness agreement” he signed with the film’s producers.

Margera has been in and out of rehab several times over the last decade. According to his lawsuit, Jonze, director Jeffrey Tremaine and Knoxville coerced him into signing the “wellness agreement” while he was in rehab in 2019 and said that if he didn’t he would be excluded from “Jackass Forever.”

The suit claims that he signed the agreement without being given the chance to run it by an attorney. The agreement required regular drug and alcohol tests, as well as a prescription medication regime, according to the suit.

The suit alleges that Margera was fired after testing positive for Adderall, even though he has taken Adderall by prescription for 10 years. The suit likens Margera’s treatment to Britney Spears’ conservatorship case, alleging that he has been victimized as a result of his mental health issues.