Jesuchrist is immortal.
He was crucified in the mount gethsemane and put in a tomb. After a few hours his wounds healed. It took him a few days to move the rock that was blocking the entrance. He had a giant hunger from not eating anything in days, so he rushed to a friend house nearby where he scared the hell of everyone.

For some time he lived in spain, under the pretense to be just a apostle, but after that all tracks of his persona where lost. He had a fobia of crux, since his crucifixion.

The catholic church has a special division to find him, but in 500 years they have not progress anything. I don’t now what they will do if they will find, but they have been cleaning dirty money, evading taxing, and by now the catholic church is the most wealthy organization in the world, with mountains of hidden wealth.

I fear they will find him, put in a cell and drugg him all day to stop him from talking to other people.

Whatever you do, if you find jesus, don’t tell the church!

What are you on, Tieman?

Asking for a friend.

Driver tests positive for 'every possible type of drug' after being pulled...

I gots to praise Him, y’know! 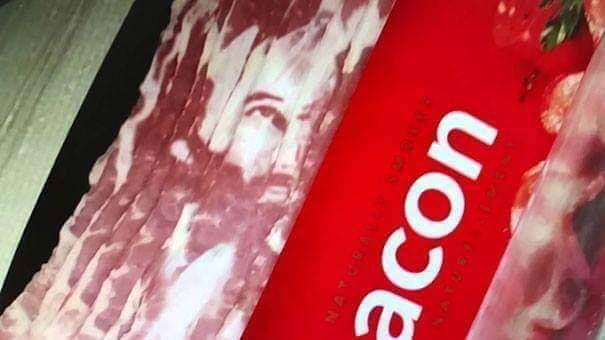 Knowledge Is Power.
France Is Bacon. 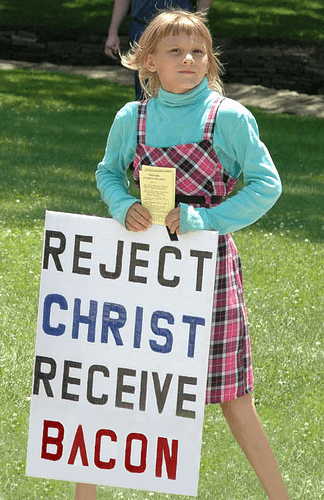 I fear they will find him,

Too late, they found him

Kurt Cobain saw Jesus on a tortilla chip and died for our commercial sins. 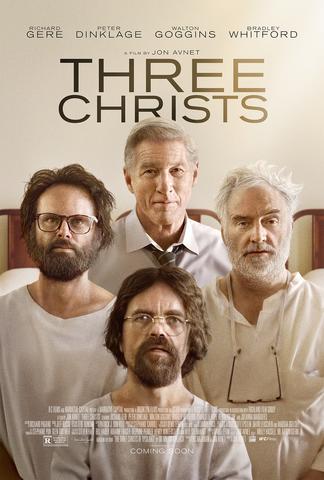 Posting in what promises to be an epic thread.

What if they get Jesus on tax evasion? Just like Capone …

please note the above was meant in humor

For some time he lived in spain

He lives in Phoenix now. 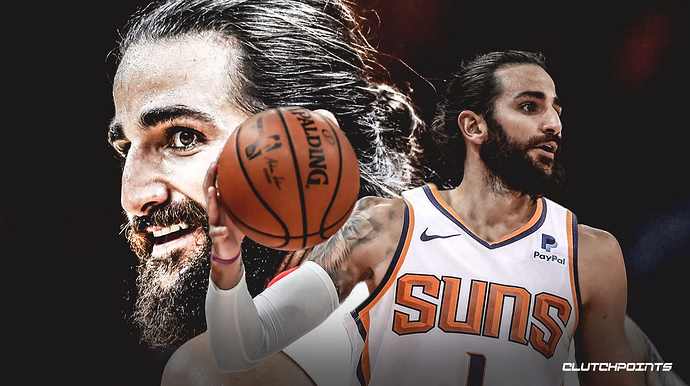 I heard he was laying low in L.A. working on his bowling skills… 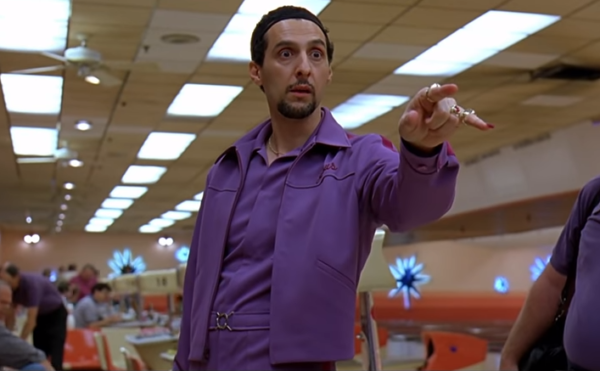 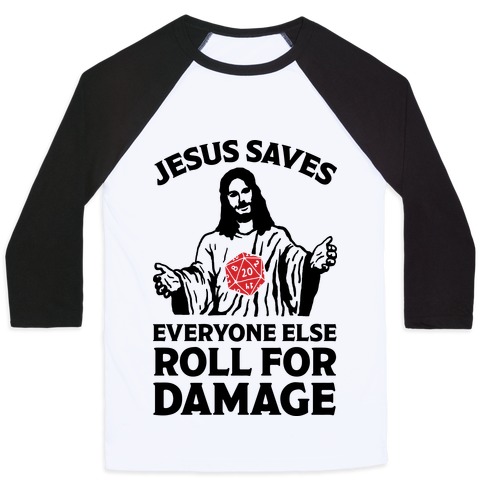 I just love seeing this thread title with @CraigM’s avatar next to it in my feed. 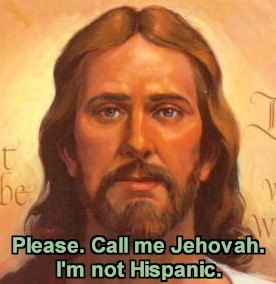 (Apologies for any offense.)