Probably her excellent lines she speaks before the fights, is my guess.

You wanna know how I got these scars?

No thanks. I saw the movie.

Spoiler it for me if you have to, but why?

You’d have to follow the story and Injustice 1 and 2 to fully understand, but basically because it goes well beyond the “crazy in love” stuff and turns her into a more interesting character altogether. The acting is also great, and her design and animation in 2 is good enough that it really adds to the characterization.

To put it in another gaming-related way: I think Injustice Harley is kind of like the Batman: Arkham Joker - a sensible interpretation that brings the best out of the character in many different ways. 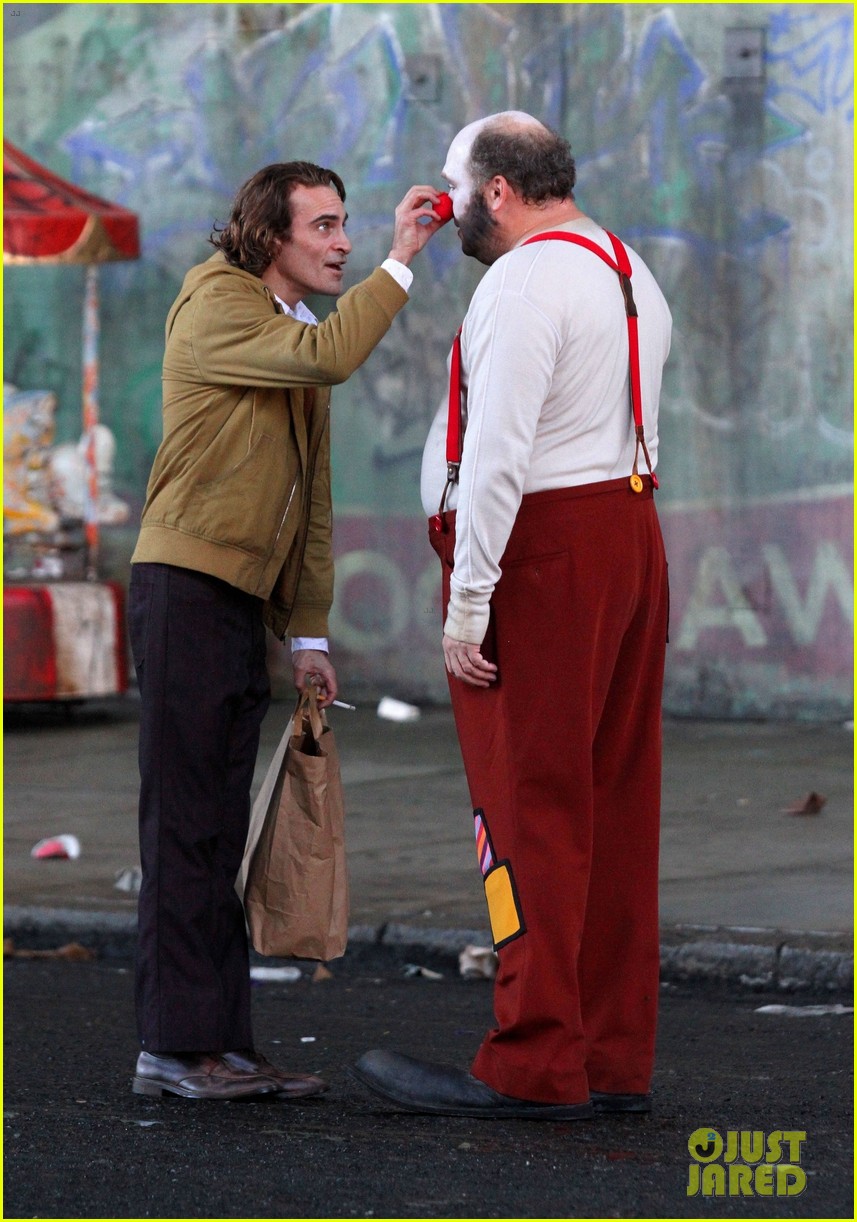 This is going to sound dumb but if he’s actually smoking in the movie, this is already a better film than I expected.

The DC movieverse is so fucking terrible. 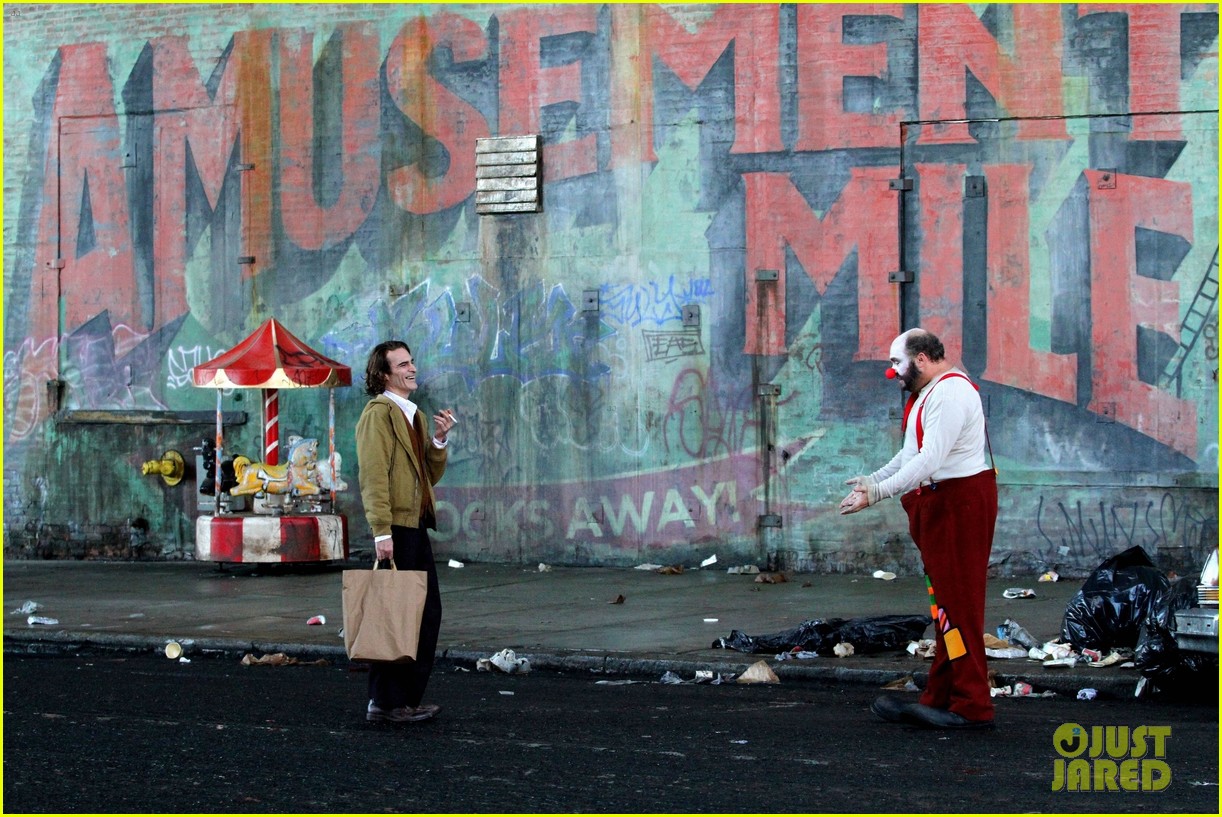 Here’s the first picture released from the new Joker film.

Warner also officially says this is an “Elseworlds” movie, and the stuff like Justice Leage and Wonder Woman are “World of DC” banner movies.

Dammit! I had no desire to see this film until I saw this.

Mark Maron is in this? Okay, here’s my pitch for what the movie is about. Phoenix is a frustrated stand-up comic. Maron, the local club owner, never lets him on stage. After a bout with some bad homebrew laughing gas and after being bitten by a rabid bat, Phoenix realizes he can get more stage time if the other comics are dead. Kind of a The Murderous Mrs. Maisel. 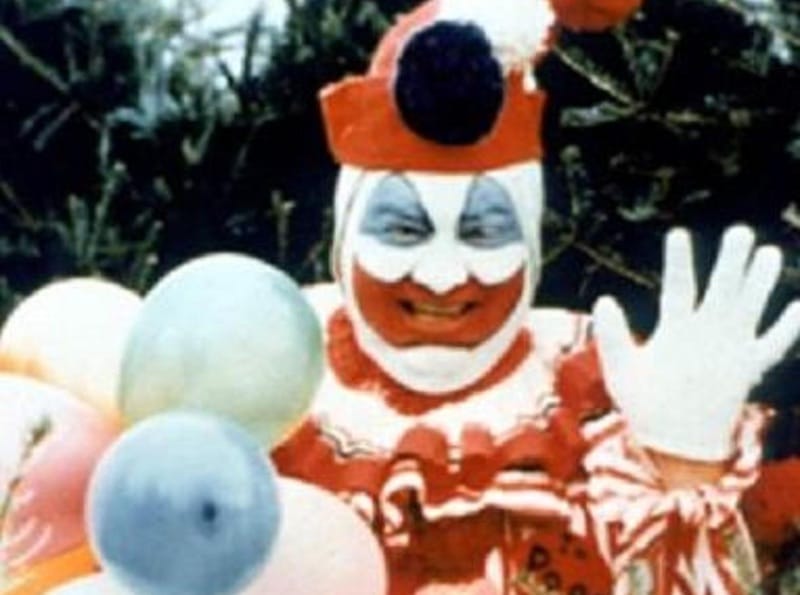 Well that clip is already a better movie than Suicide Squad.

Seriously. That’s not the Joker, that’s a juggalo.

I can’t believe you guys are making me defend this turd of an idea, but that’s clearly pre-chemical accident (or whatever).

e: But if it actually IS what the Joker will look like in the movie, I will have been glad I never ended up seeing it.