The dinos in JW don’t have that issue for obvious reasons.

I wonder if it would be a bigger problem if the dinos were properly feathered.

I wrote earlier in this thread that JWE is perfect for when you’ve called in sick with the flu and you want something simple and mindless to play while your head is in a fog. I put that theory to the test this past week and have to say I’m really enjoying this game! I finished the base game after about 40 hours. I haven’t played the Dr Wu or Claire stuff yet. I definitely plan to pick up the new expansion.

The parts of this game I like are the division missions. Once you’ve completed a certain percentage of Contracts for a particular division (science, entertainment, security), you’re given a mission. A mission is a set of more elaborate tasks. You might be required to release a few herbivores in the same enclosure as carnivores, and try to keep them happy for five minutes (good luck!). After completion, you unlock a new building, research item, or other goodies.

My favorite attraction is the Gryosphere. You can ride in them first-person, and the fighting dino’s can actually bump into you and knock you off the track momentarily. A soothing female voice is your tour guide. You can even set up your ride to visit more than one enclosure. It’s a well done part of the game.

I went ahead and re-watched the Jurassic movies as well. I’m really into this stuff now, no turning back. :)

This probably says more about where I’m at than the game, but even in the first hour I started to feel frazzled. Refunded.

I almost refunded it, especially when I realized visitors will go to the observatories that have literally nothing in it if you just build it. I mean they’re standing there look at nothing… but revealing the new dinos are somewhat worthwhile and

And I just want something almost mindless but not quite actually mindless, this kind of works. I mean I haven’t got to the big ones yet, and I kind of want to.

Yes! I was trying to place what exactly looked off. Because by rights, when you look close, the fur detail is actually quite impressive and powerful.

It is their bodies are too ‘full’ and ‘stiff’, like a high quality stuffed animal. There is none of the skin and rolls found in real animals.

I wonder, how do the elephants look, or the rhinoceros? Those might be a closer 1:1 comp as they lack the fur. I wonder if it is the shaders they use for converting the models and giving them texture might work better on hide than on fur.

I’m really enjoying this on Gamepass. You just get the basic version, but my young kids and I like to name and create the Dino’s. The simulation aspects are just barely deep enough to keep me engaged.

Still trying to figure out what dino combinations work together… Because my meat eaters devour the veg-heads… But they also fight and kill one another.

How much depth does the DLC add?

Claire’s Sanctuary adds a nice amount, and Dr. Wu is just plain awesome since you get hybrids.

There’s a big sale on this right now, on Steam, and my kids are loving Planet Zoo so much that I am going to pick it up with all DLC. I’m a sucker.

Any essential DLCs? You mentioned Claire’s Sanctuary and Dr Wu before.

I think someone said all them at one point. :)

All of them. just beware that unfortunately the last DLC does not allow you to use the dinos in the rest of the parks. So I would say that one is the least necessary (Return to Jurassic Park) if you had to leave one out.

We started playing last night until we had a Triceratops and the kids loved it. I was unclear if we needed to go through more tutorial before I could build the viewing platforms for guests because I didn’t see any build options for those.

Anyhow, does the game end up with scenarios where the T-Rex breaks out when the power fails on a rainy night and goes around eating guests? That would be awesome.

If you want it speed it up, put him in an enclosure way too small for his required square footage… and don’t bother to add the terrain he needs lolol.

As someone (still) obsessed with dinosaurs and prehistoric creatures, but who doesn’t really play strategy games or builders, would this be worthwhile just for the dino visuals and action?

Is there a mod to add paleontologically correct feathers? 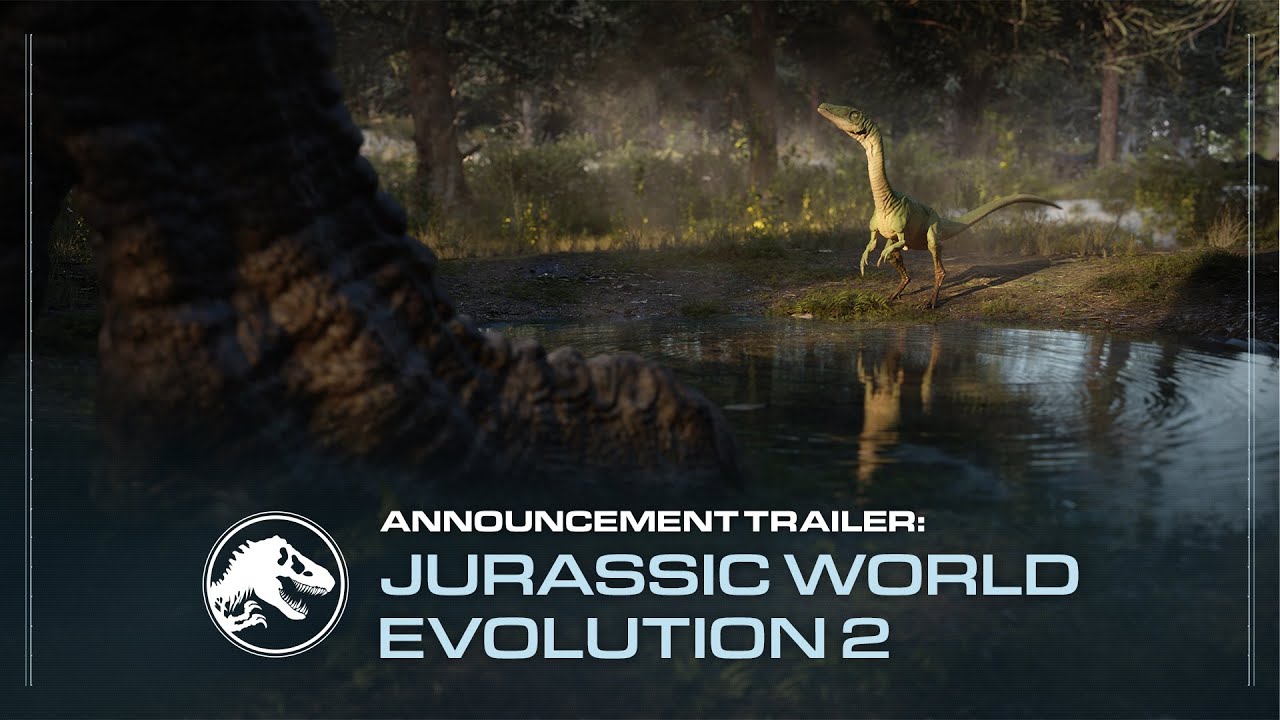 In Jurassic World Evolution 2, for the very first time, players will build their parks beyond the confines of the Muertes Archipelago. Each location brings new terrain and fresh challenges for players to contend with using deep, detailed management tools and creative options. Across this range of beautiful new biomes, including dense forests and scorched deserts, they’ll contain, conserve, and care for more than 75 prehistoric species, including all-new, highly requested flying and marine reptiles and returning community-favourite dinosaurs. These majestic prehistoric creatures feel more alive than ever, displaying brand new behaviours as they interact with each other, fight for dominance, and react intelligently to the world around them.

For those looking to unleash their creativity, Sandbox mode delivers everything players need to create their perfect Park, while Chaos Theory mode offers a re-imagined take on pivotal moments from the Jurassic World film franchise as players strive to make their own mark and change the course of events. Finally, for those that want to test their mastery of the game there is Challenge mode.

Jurassic World Evolution 2 will be launching in late calendar 2021 on PC, PlayStation®5, Xbox Series X|S, PlayStation®4 and Xbox One.

I just want more emergent behavior per in this one.

Pre-orders open; release date is 9th November. Which means we get a pre-order trailer, I guess. 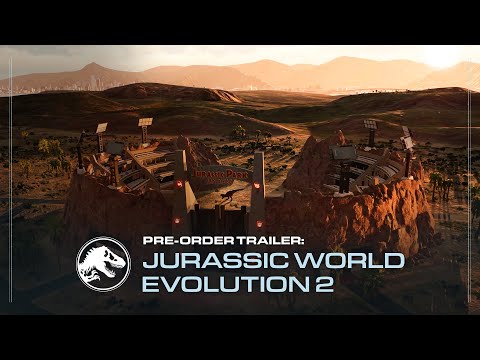