It is hard to believe we don’t have a thread for this game, seeing how it’s taken them almost 6 years to get 5 chapters out. Maybe they are going for the world’s slowest fulfilled kickstarter award. :)

Kentucky Route Zero is a magical realist, episodic, point and click adventure game created and published by indie developers Jake Elliott and Tamas Kemenczy under the name Cardboard Computer. The project was first revealed on crowdfunding website Kickstarter with a goal of US$6,500, and successfully exceeded the goal, acquiring $8,583. It went into development and a trailer was released on October 17, 2012. The game is separated into five Acts, following the narrative of a truck driver named ...

I saw the 70% off sale they have going on this week and decided to investigate if the final chapter is still being worked on.

My web searching revealed that YES the final chapter is still being worked on and that the developers started a Patreon to get some income, as I can imagine sales have been very low for quite awhile. Why Patreon? | Cardboard Computer on Patreon

Official Post from Cardboard Computer: Hi y'all!First, we just want to thank you for your support, in whatever form that's taken -- making fan art, sharing our work with others, or simply buying a copy of Kentucky Route Zero at some point in the last...

When the final chapter does come out (this year or next year) I am gonna have to replay them all, as I barely remember anything in the 4 chapters I did play, almost a year apart from one another.

I bought the game years ago, when I still played games regularly, intending to go back and finish it when the game was done. Oops.

Oh yeah, I did that too. I mean just the part about buying it a long time ago and waiting until it’s done to play it, but I’m totally going to play it. Who do you think I am, ArmandoPenblade?

Pshaw I played 10 hours of videogames this year! 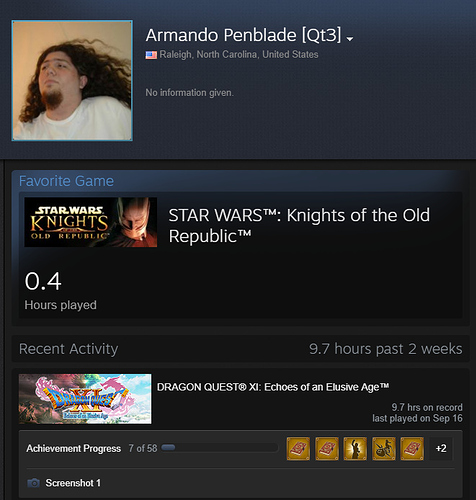 Okay technically ~2 of them were just idling at a save game screen while I did chores. But still!

I have this game too, purchased as I thought it would be cool to show my GF semi-gamer.

And its … still not done?

Loved the first two chapters of this when I played it like 4 or 5 years ago, but realised it was going to be best to wait til it was done. Good to hear the end is in sight!

The Dream Machine took from December 2010 to May 2017 for the full six chapters, and with no Kickstarter! To be expected when all the visuals were sculpted by hand…

I’m looking forward to playing Kentucky Route Zero when the final chapter drops. Picked it up a while back and been holding out since. Heard nothing but good things about it.

Hi y'all -- Just wanted to pop in and share an update about what we've been working on lately. First, here's the poster art for Act V: Work on Act V continues at a good pace. It's hard to imagine moving on from this project, but we're eager to share...

We’ve got a date, folks! 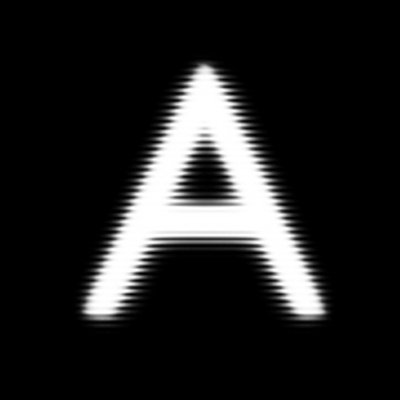 Is that act 5? Why is it called TV edition.

Also I haven’t played act 4 yet.

It’s the console release. But yes, presumably contains all acts.

According to Polygon it does indeed and the final act will be coming to PC the same day. I actually wasn’t 100% sure this day would come. I suppose the world still has three weeks in which to end before it can actually happen.

Actually what will almost certainly not happen (although I’d love to be proven wrong) is the finishing of Kentucky Fried Zero, which is really too bad.

Now we will be down to just waiting on an official release of Star Citizen.

Well, what do you know, finally get to play this one, I’ve been waiting for them to finish it for years.

This comes out tomorrow. This 5/5 US Gamer review summary quote caught my eye.

Melancholic, all too real, but in the end, hopeful, Kentucky Route Zero is a reflection of what it’s like to survive as an everyday American. It’s an adventure concerned not just with our country’s endemic issues, but with the people at the center and their undying perseverance in the face of economic cruelty. As an adventure game, it is perhaps one of the finest games ever written, ebbing and flowing between the perspectives of not just other characters, but the lens we see it through. All considered as the sum of its many, equally magnificent parts, Kentucky Route Zero is a game I won’t forget for a long, long time.

I finished episode 1 last week but I’ve been holding off on the rest waiting for this.

The release of the last episode made me think about the original reveal of Kentucky Route Zero, nine years ago.

Cool trailer, I bought this yesterday.