Just driving a little buggy around the space center gets you a significant amount of science. It’s quite tedious, though.

(There’s a mod to turn it into a single-button click to collect whatever science you’ve got unlocked though!)

Should we have a separate thread for KSP2?

This game is even more complex than KSP1. It is even less likely* that I will play it.

I’m pretty dumm, too, but with a couple mods (MechJeb mostly) to cover for my shortcomings I’ve found KSP to be tons of fun.

Not to mention that most design problems in KSP can be “solved” by moar boosters :-)

Heads up Kerbonauts, we've a message from mission control for you. #KSP2 https://t.co/aa1aTEloXG 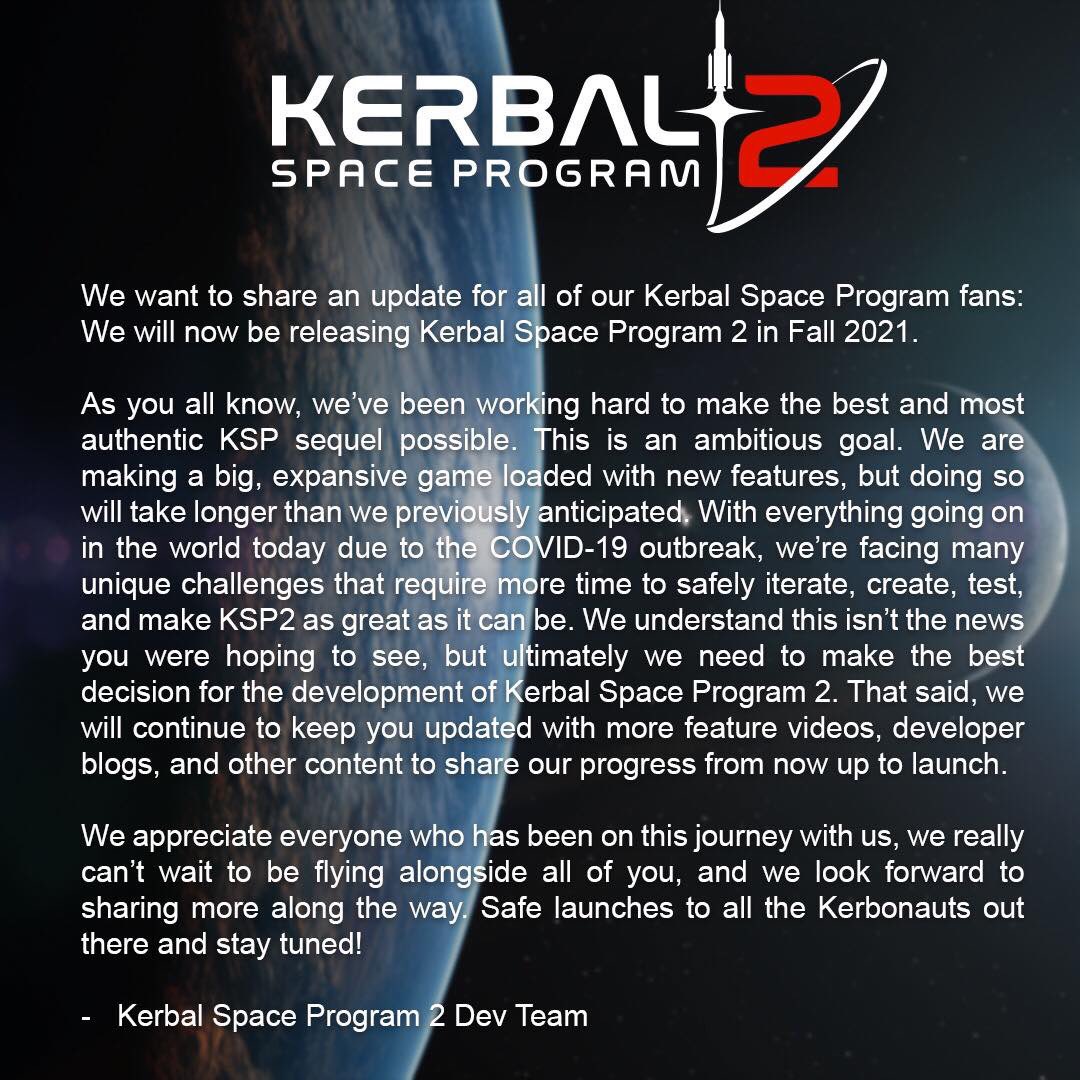 I am watching the SpaceX feed of the Dragon launch today, and I have a VERY strong urge to spin up KSP again =) I don’t usually use many part mods, but today might be the day I deviate from that pan!

This pack provides realistic models of SpaceXs rockets and spacecraft, made for your Stock Kerbal Space Program installation. Crew Dragon Starlink Satellite Falcon 9 with parts to make all of its versions: Block 5, Full Thrust, 1.1, 1.0 Falcon Heavy...

"One Friday evening last December, employees of game designer Star Theory Games each received the same unusual recruitment message over LinkedIn. It struck them as bizarre for two reasons. One, it came from an executive producer at the publishing company funding their next video game. Two, it said the game—in the works for the previous two years—was being pulled from their studio.

“This was an incredibly difficult decision for us to make, but it became necessary when we felt business circumstances might compromise the development, execution and integrity of the game,” Michael Cook, the executive at Take-Two Interactive Software Inc., wrote in the message, which was reviewed by Bloomberg. “To that end, we encourage you to apply for a position with us.”

Last year, things were going well at Star Theory, the independent video game studio behind Kerbal Space Program 2. Then Take-Two cancelled their contract and tried to poach all their staff on LinkedIn. My first big story for Bloomberg is a wild one: bloomberg.com/news/articles/…
Fozzle June 3, 2020, 11:54am #2034

So, it sounds like Take-Two had the KSP2 license, and contracted Star Theory to do the deal, but something soured here. My immediate response is that Take Two was being pretty shady, but that all depends on what was actually going on in that “renegotiation” thing in December. Was Star Theory asking for more money? They mentioned clarifying royalties in there… As a laymen I can’t tell if this is corporate greed, or indie greed… or just people not agreeing on timeline or what. Maybe some of our QT3 developers have more insight into how this all works…

This might just be my bias kicking in but I don’t really see how Star Theory asking to clarify a few things, even if they did ask for more money, could warrant a complete revocation of contract and then poaching devs. Seems a bit extreme?

When I worked for Impressions, the studio received 2% of the profits from the games we made. Our studio leads went to negotiate a higher amount (remember, we were a wholly owned subsidiary of Sierra/Vivendi) and Sierra refused, then replaced them with Rod Nakamoto who proceeded to run the place out of business in a year or two.

Jeez, KSP has been hounded by mismanagement from the beginning. Someone should write a book about it.

I’m intrigued by KSP 2. I have never been able to really get into the first one. I LOVE the idea, but I so completely and entirely cannot seem to make things work. I’ve probably only spent 10 hours with it, but those are 10 hours of complete and utter frustration because parts don’t attach like I think they should and I can’t figure out how to make things work, and…I just can’t with it.

It’s a game I really want to like, but apparently I need a little more hand holding.

I love KSP until I get to orbit, and maybe sling a couple of fuel-starved craft around the Mun. Then it all turns to work and I uninstall it.

I never understood why Sierra went out of business with such a large catalog of successful games.

Too much success can turn a certain personality type from an awesome Leader of Men into an utter bumbling ass when it comes to running a business.

My immediate response is that Take Two was being pretty shady, but that all depends on what was actually going on in that “renegotiation” thing in December. Was Star Theory asking for more money? They mentioned clarifying royalties in there… As a laymen I can’t tell if this is corporate greed, or indie greed… or just people not agreeing on timeline or what.

I don’t really see how Star Theory asking to clarify a few things, even if they did ask for more money, could warrant a complete revocation of contract and then poaching devs. Seems a bit extreme?

I agree with both of you. The key paragraph in that article isn’t detailed enough to draw a good conclusion:

Late last year, Take-Two agreed to extend Star Theory’s development deadline by six months to add new content to the game. That kicked off a new round of contract negotiations. All seemed well, said the people who worked on the game, until Dec. 6, when the project was pulled and the LinkedIn messages went out. At the hastily called staff meeting a few days later, the founders said in addition to sale talks, they had been trying to clarify royalty terms, which were unclear in their contract, they told employees.

If indeed the royalty terms were unclear, and the simple act of trying to clarify them caused Take Two to go nuclear, then this was completely uncalled for. And I can easily imagine a big corporation writing a contract that benefits them alone. At the same time, I cannot imagine them drawing up an unclear contract either. I don’t know what to make of this, but until more details surface, I tend to side with the little guys, who are usually unprepared to deal with a callous profit-at-any-cost corporation. 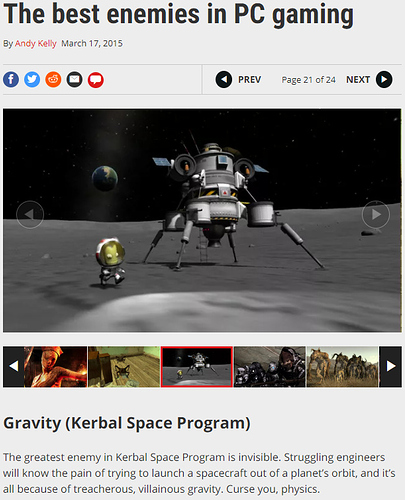