This site claims it’s a breaking story, so I guess we may be waiting to hear more details, but man. He was my favorite Batman and Bruce Wayne, and only 66 years old. 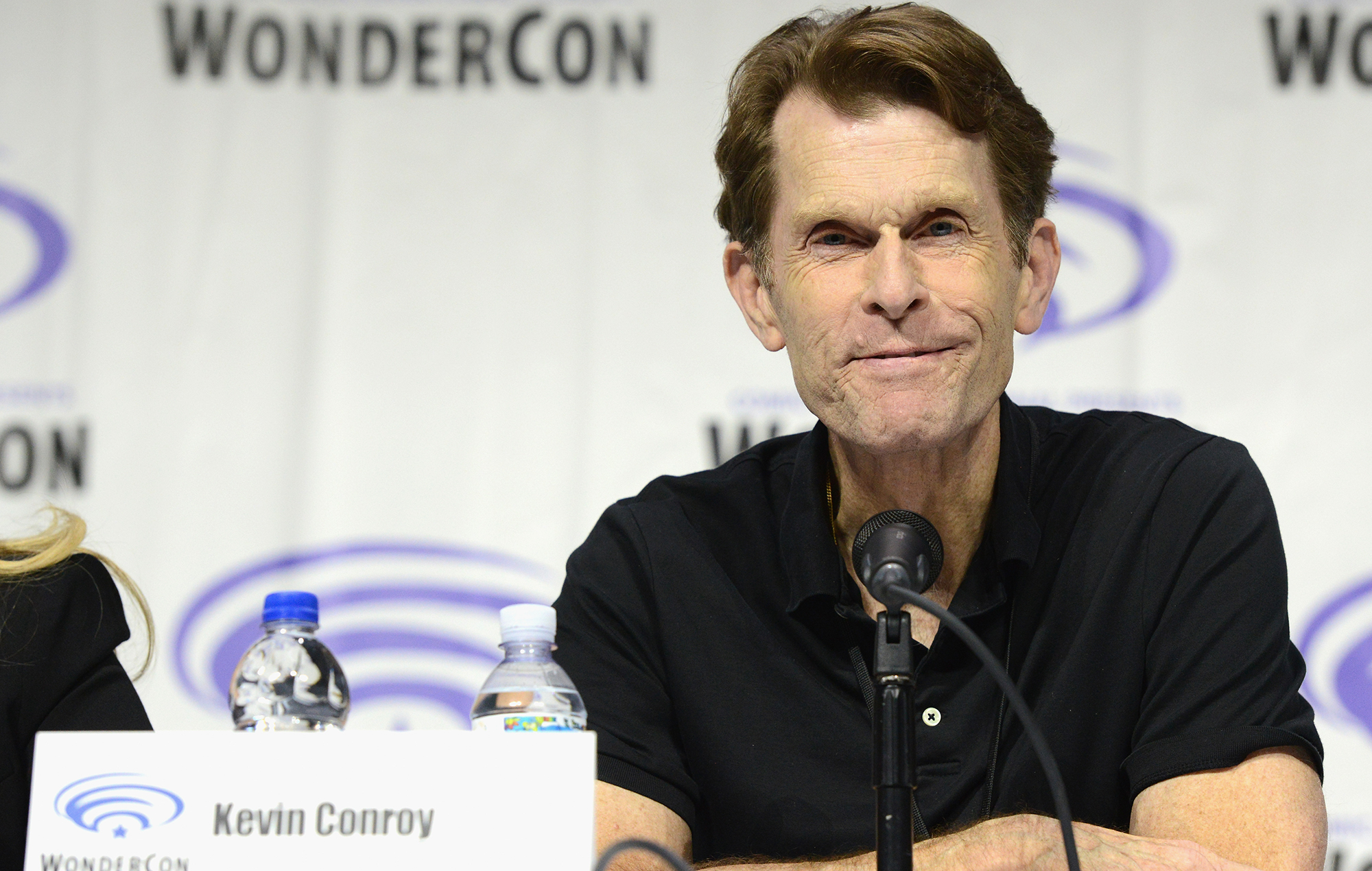 I went off to college in the Fall of 1992, and I’m in this giant dorm, I don’t know anybody… I walk by one of the lounges one afternoon and there must have been 50 people there of any, every, and all backgrounds glued to the television watching this. Forever and always the definitive Batman. RIP 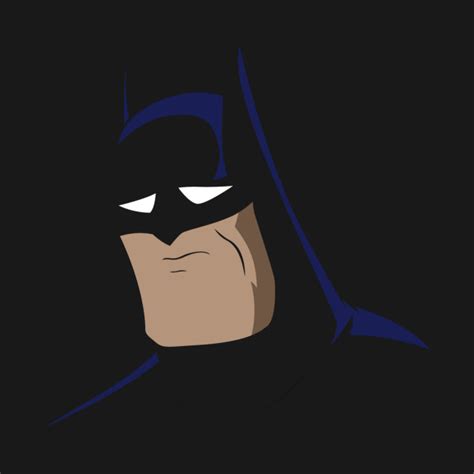 RIP best Batman voice actor. The Animated Series and Arkham games were amazing because of you. 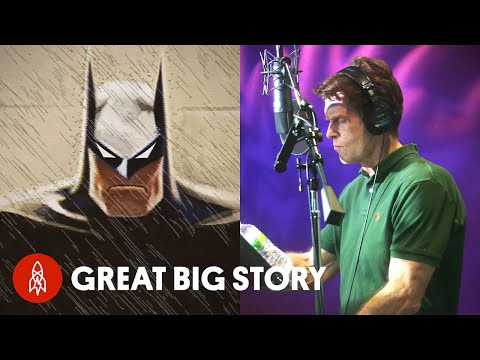 Yep, Conroy was the definitive Batman for generations. RIP.

(And, it bears mentioning, Conroy’s TAS Batman wasn’t a crazy loner asshole. The Batman Beyond Bruce Wayne was, but that was for well-established reasons. TAS Batman and TAS Bruce Wayne were good dudes you would like to hang out with, not insufferable edgelords you’d go out of your way to avoid. And Conroy brought that out in his performance.)

This is awful news, I really believe he’s irreplaceable as the voice of Batman (in my head anyway)

Who is the most famous person you've ever met? Everything else

Best celebrity encounter: Mr. Rogers. Came to a thing I was doing in Pittsburgh when I was a teenager. Thanked him for being the only adult in my entire childhood to seemed to actually care about me. He gave me a hug, I cried a little bit. First celebrity encounter: George Takei. My second Trek convention when I was eleven, first time waiting in line for a signature. All I had was “Star Trekkin’” on vinyl, and he said, “Oh, I know this song…” and proceeds to sing a verse or so. The line applaud… 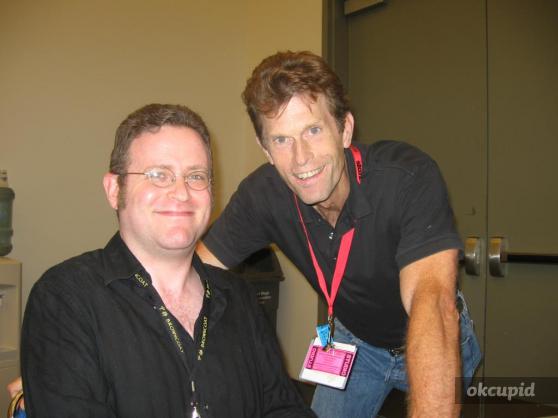 Finally dug out the photo from Comic-Con. (Yes, I used it on dating sites for a while, because wouldn’t you?)

Kevin Conroy will always BE Batman. Everyone else just does their best Batman impression

I was in an airport security line right in front of him a few years ago. I’m pretty sure he was on his way to Vancouver to shoot his live-action Bruce Wayne appearances for the CW shows.

I would never have recognized him - he is a voice actor, after all - but someone else in line did and asked, timidly, “Are you Batman?” He was very warm and gracious and took a selfie with them. It was a lovely little moment.

Kevin Conroy, Preeminent Voice of Batman, Passes Away at Age 66

Actor Kevin Conroy, the most beloved voice of Batman in the animated history of the character, died Thursday at age 66 after a short battle with cancer.

Fuck Cancer, I want Batman to punch it in the face.

I’m really glad he got to do those live-action bits on the CW Crisis crossover. Sad news. @MarkHamill
Stunned by the loss of this brilliant actor. Words can't express my admiration and respect for the man. I loved him like a brother.#RIPKevinConroy 💔 https://t.co/THlaZ2uTSh 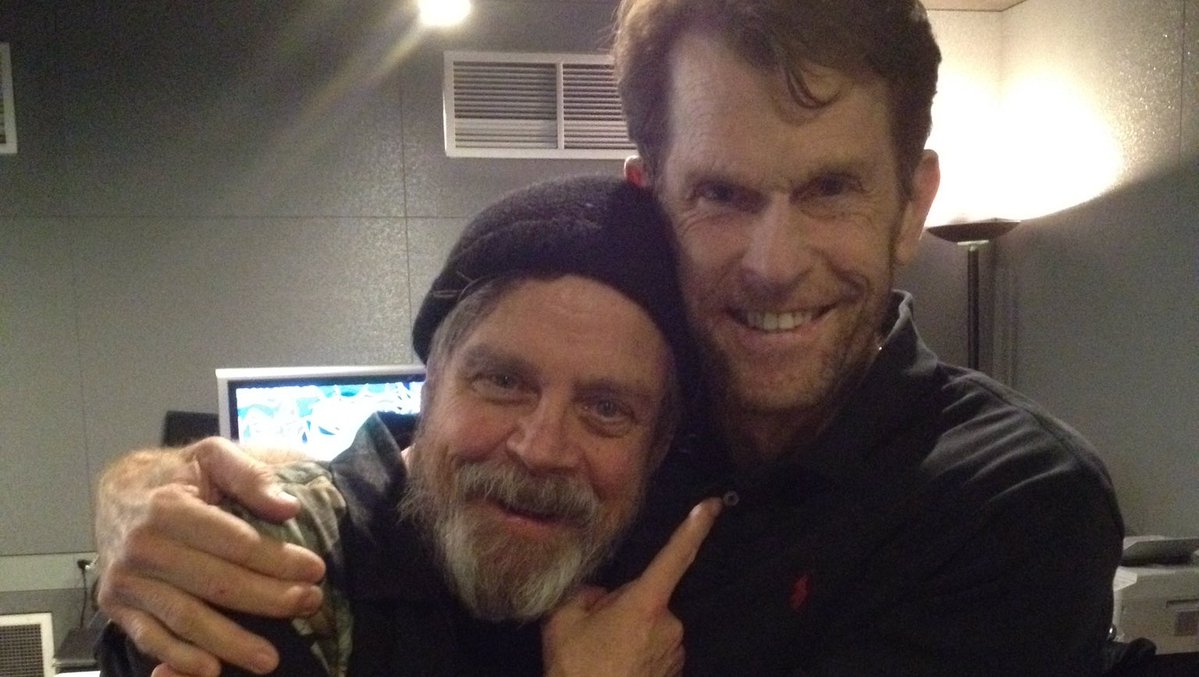 This was my exact experience at college as well.

Ugh, this is bad news. RIP, the true voice of Batman. 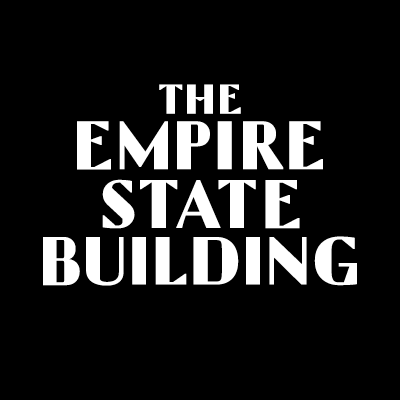 @EmpireStateBldg
RIP, Kevin Conroy. You will be missed 📷: nycnikon/IG https://t.co/II4Dk3qkxk 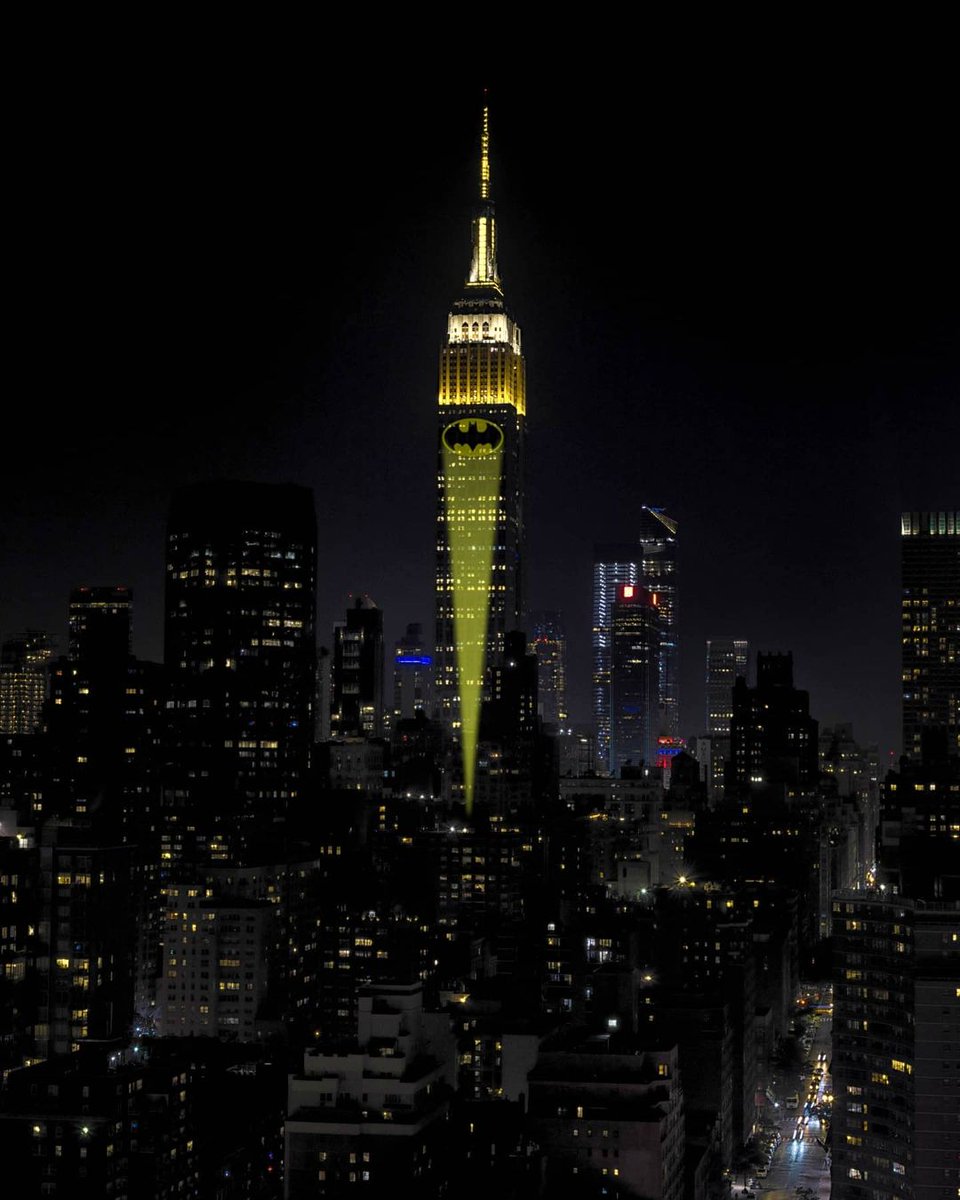 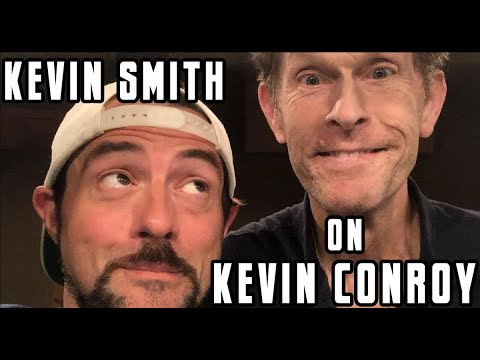 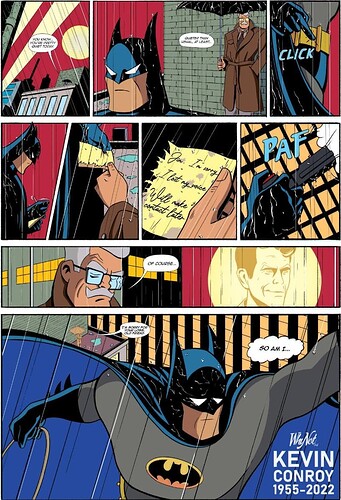