Disclosure: I’ve got some friends and former co-workers working on this.

I think the demo is awesome; it had such a good “modernized” Descent feeling. Made me want to get a good joystick instead of using the controller. The physics of movement, the way the enemies reacted to combat, the enemy variety … it hit all the right buttons for me.

If you’re on the fence, grab the demo. I think it can’t help but convince you. For a basic “tech demo”, it feels great, and convinces me that the core of the game they’re making is solid, which is the most important part to get right.

They just released a VR demo (PC only) if you have one of those fangled headwear things.

Experience the ultimate six-degree-of-freedom shooter from the people who invented the genre!

Less than 48 hrs to go! Funding has been picking up, they’re doing a 24 hr livestream tomorrow, it’s still a big ask (over $90k) but I’ve seen bigger comebacks.

By the way Brian, if you’re reading this, the Overload devs were asked a few weeks back about the possibility of Freespace 3. This is what Matt Toschlog said:

Something that’s been asked in the comments for our Kickstarter campaign is whether we might do a new FreeSpace game. In fact, we raised the issue ourselves in the FAQ on the Overload web site.

We don’t own the rights to FreeSpace, and if I had to guess I’d say that it’s unlikely that we’d be able to license them on reasonable terms. But we do have fond memories of FreeSpace and we know that lots of other people to do. Creating a “spiritual successor” to FreeSpace is something that holds great appeal to us.

Of course, we’re busy with Overload now, and will be for a long time. But we’ll keep talking about FreeSpace and thinking about what we might want to do. And if Overload is successful, a space game might be a good next project for us. We’ll see.

Did we metion that Jason Scott, the write for FreeSpace 2, is the writer on Overload? Pretty cool!

In other words, if Overload funds and is succesful, we might see Freespace 3 a Freespace spiritual successor.

We are talking about the overload kickstarter, right? I was about to give them 25 bucks but kickstarter only takes creditcards and as proper eurotrash i dont have or want one. Meh.

That demo is excellent. My old muscle memory kicked right in as i slid around the bots tearing them new ones. Awesome look and feel. I dearly hope this one makes it.

Yes, we have assimilated the D:U thread into the Overload thread, aka the proper Descent Kickstarter. It’s a bit late to be starting a new thread now, but hopefully anyone interested will check this out.

Last night I decided to give Overload a shot, which is an amazing Kickstarter-funded revival of Descent by the series original creators, but it got me wondering what happened that other crowd-funded project that has the official title and earned twice as much money on KS? According to the lead designer, apparently it’s nearly done but the game is caught in some kind of dispute between the developer Descendent Studios and publisher Little Orbit for months.

“Essentially our contract got breached, and now we are trying to unwind it and get the game to market… It is literally done, just needs a good open beta period to iron out confit issues and gameplay imbalance, but we can’t self publish without getting the rights to do it, and so far LO (Little Orbit) is not letting us seek another pub or publish ourselves.”

While it’s not confirmed by Little Orbit, Peterson states that the development of the game has been in limbo, due to a revolving cast of producers, lack of marketing, massive gameplay changes, and the decision to scrap major aspects of the game in favor of a more arcade-like experience.

So these guys got into bed with a publisher despite their Kickstarter success, said publisher forced them to change direction with the game, and is now preventing release of the game for some reason? I imagine the Kickstarter backers who funded this to Early Access are probably not particularly happy right now. I’m not a backer (I wasn’t confident they’d handle Descent properly) but I can’t imagine this is going well! I’m also strangely not particularly surprised.

I think that’s essentially what happened, krazykrok. Like you, I skipped out backing this one over similar concerns, though I do wonder what the likelihood of it ever getting resolved satisfactorily if there’s such a fundamental dispute over the game’s direction between developer and publisher. At least Overload turned out to be an awesome return of the Descent style of gameplay!

Now a federal lawsuit has been filled! Little Orbit, the publisher, alleges Descendent Studios, the development studio for Descent, has breached their contract, accusing them of negligent representation, fraud, and trade libel/commercial disparagement.

Well this went in an odd direction.

Well, yesterday the judge issued an order in favor of Descendant yesterday - and it’s a doozy. LO have got to be having fits right about now. 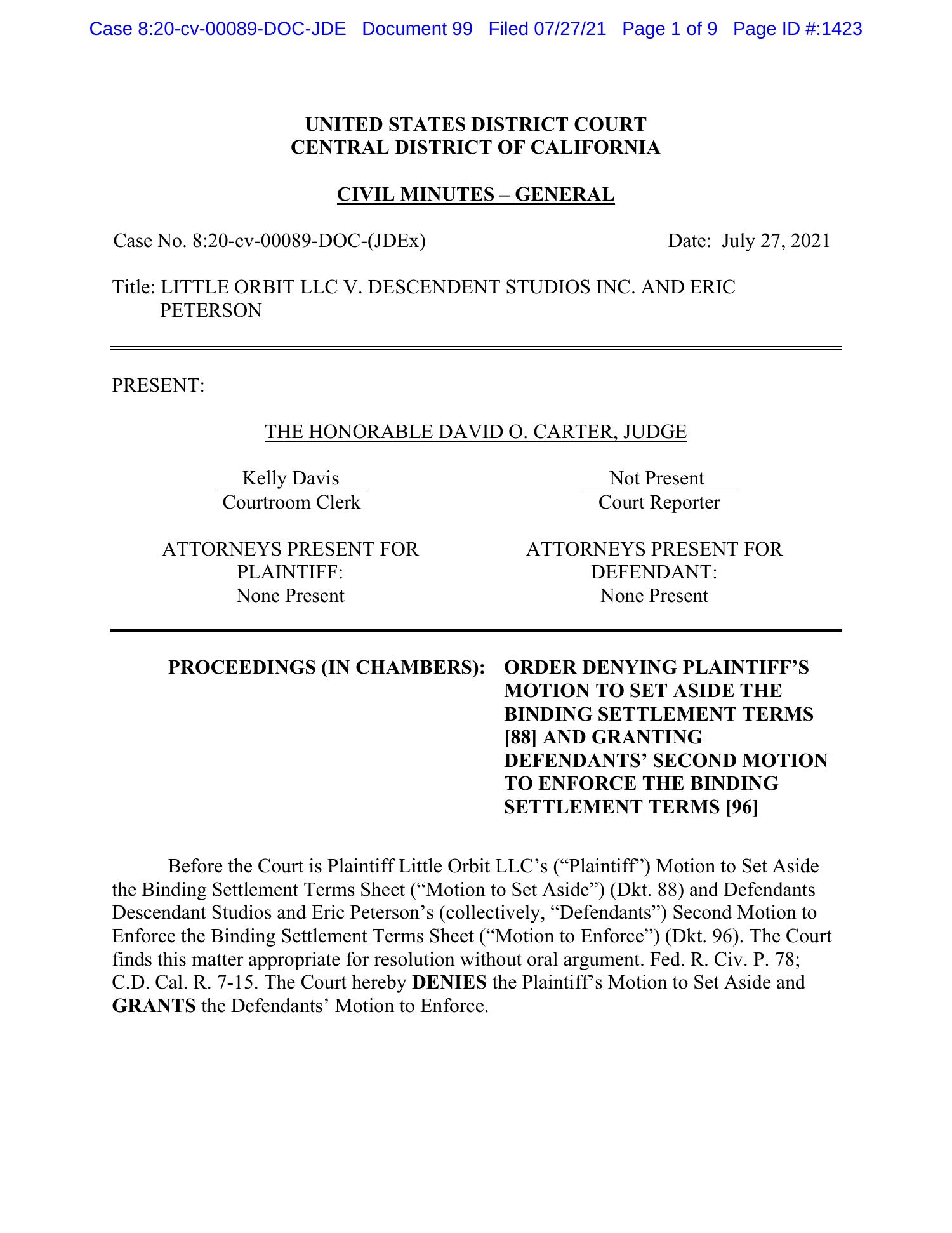 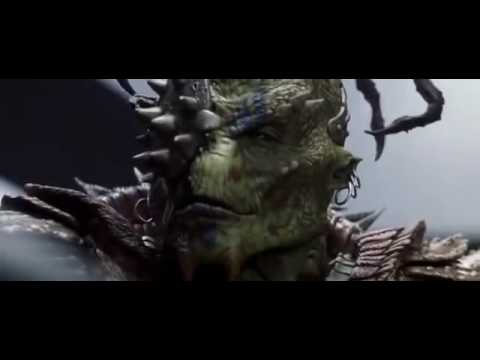 When the game dev fell badly behind on deadlines, the publisher swooped in and basically took away the game under a new Settlement Agreement (vs the previous development agreement). In it, they only requested a handful of basic things and agreed to pay the devs for the provided materials, basically licensing the already completed work from the dev with the idea that the publisher would finish it themselves.

Months later, having made no progress, publisher got whiny and asked for a bunch of new things they hadn’t put into the settlement agreement and refused to pay for what they’d already received as specified. They also were requesting a bunch of extra money from the devs per a crazy definition of net sales they’d made up that wasn’t born out by the agreements at all.

It’s all messed up. LO are hosed. Descendent got them by the balls.

More context on how they got here. 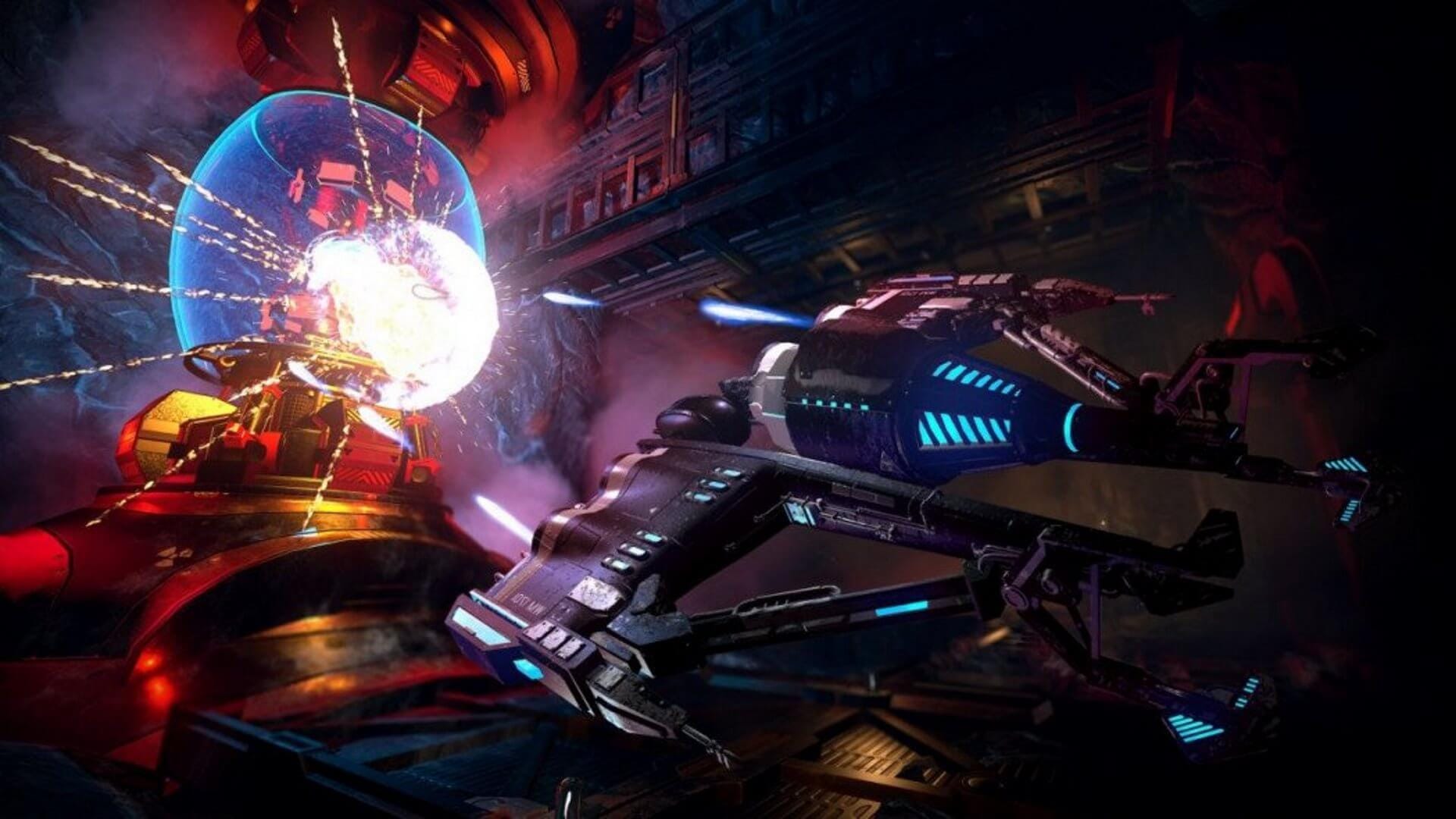 When the game dev fell badly behind on deadlines, the publisher swooped in and basically took away the game under a new Settlement Agreement (vs the previous development agreement). In it, they only requested a handful of basic things and agreed to pay the devs for the provided materials, basically licensing the already completed work from the dev with the idea that the publisher would finish it themselves.

Months later, having made no progress, publisher got whiny and asked for a bunch of new things they hadn’t put into the settlement agreement and refused to pay for what they’d already received as specified. They also were requesting a bunch of extra money from the devs per a crazy definition of net sales they’d made up that wasn’t born out by the agreements at all.

OH so it’s GOOD news for Eric and the folks at Descendent. Good!

Well, I’m still not sure if they can actually develop their own game again unless it comes out that all this has put the publisher underwater and they can bully them into selling their own assets/license back to them.

But at the least, they’re not going to be bankrupted by shady tactics from an aggressive publisher. More, just by not actually ever releasing a game years after Kickstarter funds ran dry :(

It all boiled down to bad lawyering in the settlement agreement. Both sides alleged breach by the other side. LO claimed that D breached by not delivering all game assets, but then had to admit that delivery of all game assets was not specified in the agreement. D gave them to LO anyway after the claim, and so LO’s claim of breach was moot, as it had been cured even if it was technically not correct.

D claimed that LO was in breach because they wanted to define “net revenues” differently than had been specified in the agreement, arguing that they meant to say that it should reflect deductions for marketing, etc., that LO characterizes as ‘industry standard.’ Court didn’t buy that and went with the actual meaning of “net revenues” as not specifying any deductions. Therefore LO was in breach by deducting (or purporting to reduce, did they ever make any actual money?) from net revenues.

LO had a bad lawyer who did not define (1) exactly what was to be transferred from D to LO pursuant to the settlement agreement, or (2) exactly what LO thought should be “net revenues” (although I suspect they were trying to weasel a new definition after the fact). D had a bad lawyer who (1) failed to account for what should happen to IP work product in a lawsuit about nothing but IP work product, and (2) failed to specifically define what “net revenues” meant in the agreement (particularly since that definition was more important for his client).

Bad drafting makes for problems later on, which ironically can result in more revenue for weak lawyers, who will rarely admit their own deficiencies to the client. Good drafting is done by (likely) more expensive lawyers who must take accountability for their work product over the course of a long relationship with the client and therefore don’t want to be shown up by a judge in in this fashion. Both sides’ lawyers got pantsed by the court IMO.