Holy shit that’s a lot of projects. Kudos to you for supporting neat stuff you believe in. I’ll have to looks up some of the stuff on that list, like Under Hollow Hills- I do love me some Baker.

For me, I think all I’ve got out still is Sleeping Gods (shipping in the next couple weeks), Glitch (seemingly ditto), and the second wave of Etherfields.

Despite never really getting into Kickstarter, I kind of understand this temptation. I just recently got into TTRPGs so I’ll frequently read about one and think, “oh, that sounds neat.” I can only imagine how much more frequently that would happen if I were following Kickstarter projects (and if not for a pandemic limiting my socializing)!

Though, I am waiting on the new edition of Torchbearer to come out since I adore Mouse Guard.

Mouse Guard is such a delight. I’m super excited for our local group’s next set of Semi-Organized Play campaigns, which includes a 3-month season of Mouse Guard Jan-March. It’s our third season playing settlers in the distant colony of Allhaven, and I can’t wait to see what absurd dangers and adventures come our way this year :-D

The last pre 2020 campaign for which I’m still awaiting delivery. Feeling really good about this one. A how-to-play has just been posted. The adventure seems like it will deliver plenty of content. It’s going to be one for my wife and I to play through.

I played my copy solo yesterday for some hours, and I’m not sure how I feel about it.

It’s nicely made and easy to play but the game itself is like a bunch of disparate ‘choose you own adventure’ events that randomly resolve in resources, a stat challenge, or combat. I’m not seeing any ‘big picture’ story so far. It’s neat exploring each location for the first time, but I rarely feel like I’m given enough info to make an informed choice.

Still on the first map and already my collection of quest and adventure cards is growing quite large and I can see it quickly becoming unweildy - most of the quest cards are just keywords that open/close story sections on the map locations, so you never ‘complete’ them, and adventure cards are never discarded. The manual even advises to make stacks of ones you rarely use.

I do like how the actual quest cards reference general areas/directions/landmarks, and you can determine where those are by studying the artwork on the maps. The combat is nice too.

But it feels like playing this game is about systematically clearing a bunch of random events to map out the keywords that are required to progress more optimally in a future playthrough (game is time-limited by an event deck). The manual even says to refer to your previous maps when playing a new campaign.

Maybe it’s just me though. I have like three quests that lead off in different cardinal directions, but if there’s an unvisited location on my current map I’m going there instead. Maybe it would feel more like an adventure if I didn’t feel compelled to visit each location. I have the same issue with CRPGs, like visiting all the question marks in Witcher 3. :)

My first Kickstarter of 2021 is… very modest. Meet Colostle:

Discover a world of mountains, valleys, seas and cities, all within the colossal impossible structure of a castle's rooms and corridors

It’s a solo RPG. If you have seen others (like Artefact, The Adventurer, Thousand Year Old Vampire ), you will know that those are basically storytelling / journaling games. The game provides you with a prompt (an event, an encounter, a new location, …) and lets you write what happens to your character. They tend to be systems light, but there are rules that guide you.

For a few $/£, this seems like a nice little project to support. And I like the art style of the creator.

This is likely going to my small KS of 2021. But I’m looking forward to it.

Seems like Colostle is doing well for a small indie project. It is getting extra content. And the physical version will also get a lined notebook for you to write down your adventures as you play through. It’s planned to deliver in 2 months too. I might even get to play it before I escape lockdown.

I got my iircade in. Just need to clear a table to build it on… 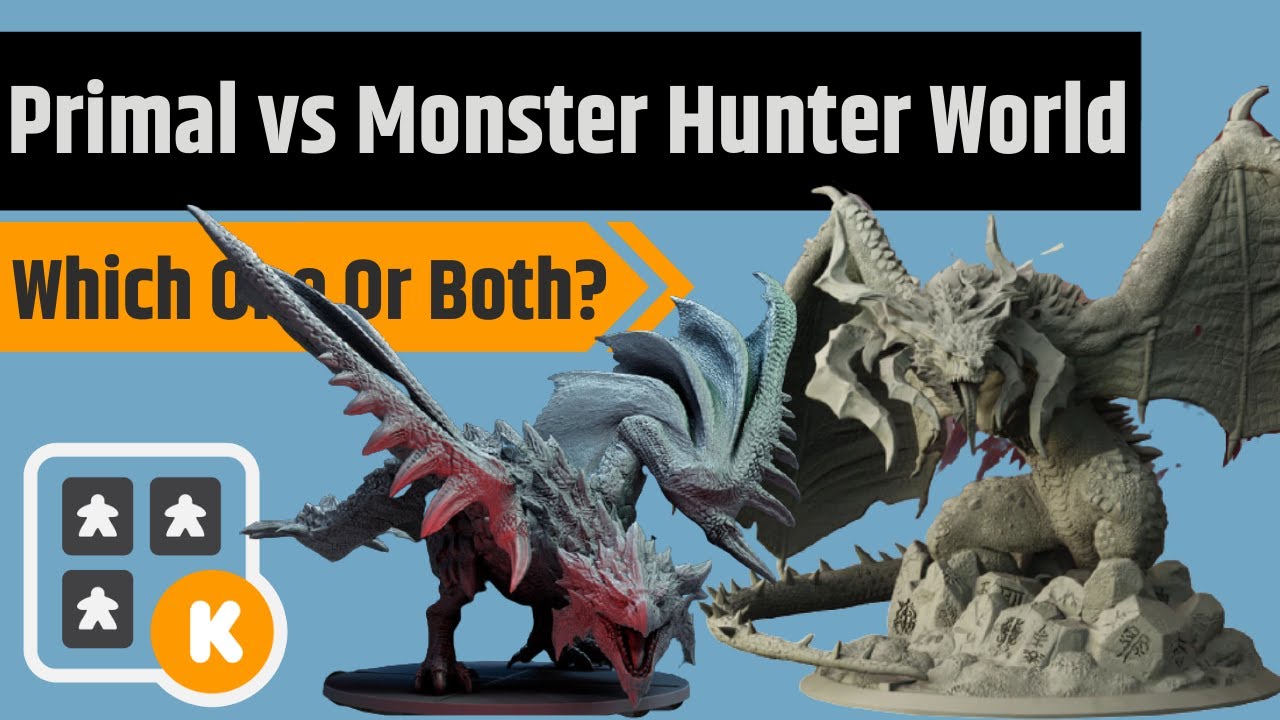 They’re still saying they intend to finish it.

That final post summarizes every reason why I’ve never ever felt the slightest temptation to create a kickstarter, even if it might allow me to realize some ambitions I’ve had.

Well s/he is refunding…

Been awhile since I checked what my kickstarter backed projects paged looked like.

There are 4 that are still in development, and not released, for me. Hell one of them is from way back in 2014!

A bit late to this party as it only has 68 hours left, but is anyone backing the new Core Worlds? 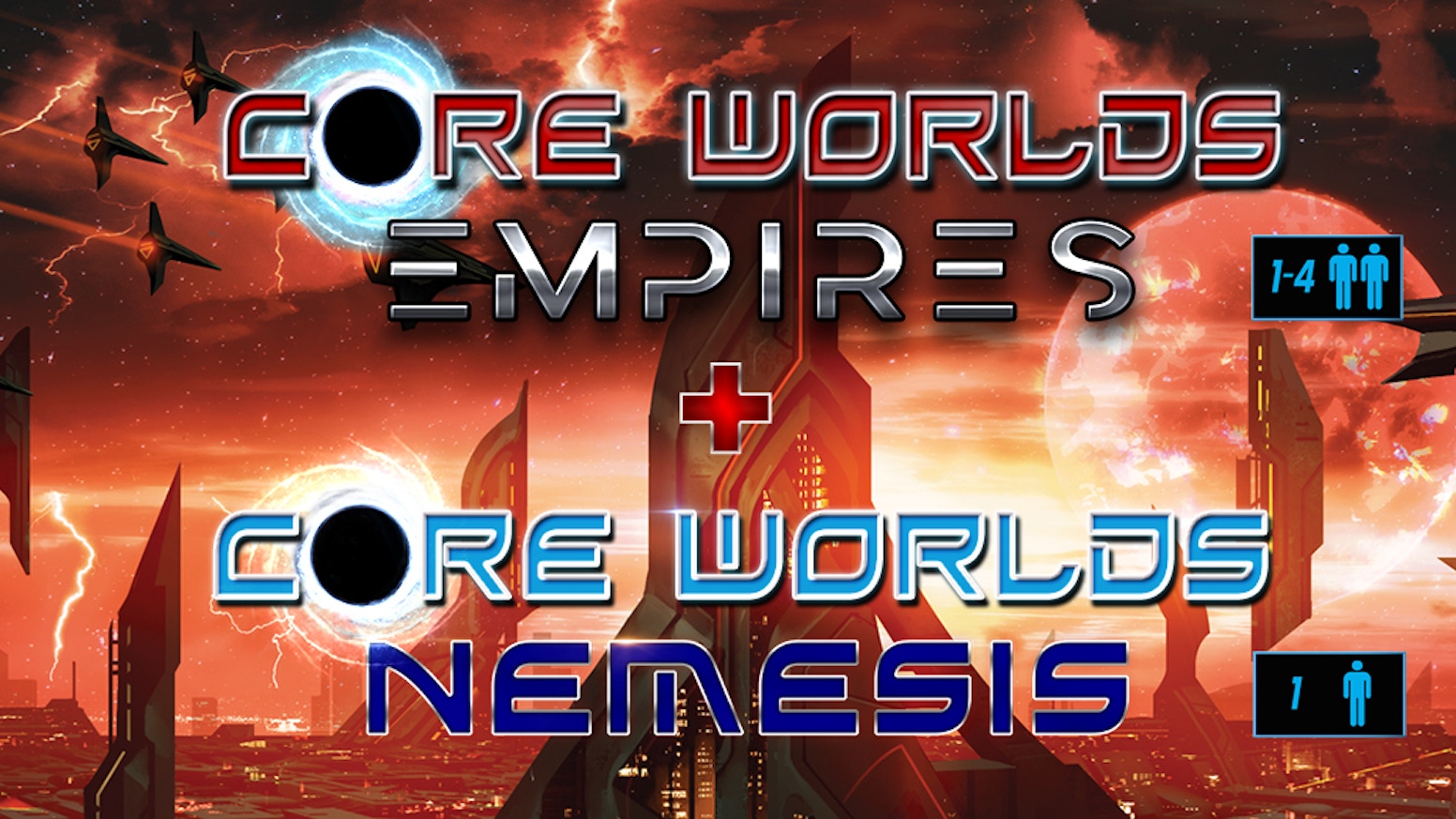 I know @tomchick is quite the Andrew Parks and Core Worlds fan. This is two products, a solo expansion for the original (Nemesis) and a stand-alone sequel (Empires), which has solo built-in.

I don’t have any Core Worlds stuff, was thinking of just getting the new one but the whole original shebang has a lot more tasty cards.

Is there any point getting both? I’m not sure how different Empires is. I read ‘spiritual successor’ so maybe very different, more worker placement than deck builder.

Yet another Aeon’s End Kickstarter:

With war on the horizon, what will be the Legacy of Gravehold?

This one is another, apparently quite substantial legacy release that’s intended to wrap up the current narrative arc. Aeon’s End Legacy (as much as we got to play before COVID hit) seemed like one of the better Legacy implementations I’ve seen so more of that is good in my book.

I could wish they’d slow down a little, though. I still haven’t had a chance to play with New Age or Outcasts…

Looks like Gamelyn is getting a piece of the ‘dungeon crawling minis’ action with their new Kickstarter.

Yet another Aeon’s End Kickstarter
…
I could wish they’d slow down a little, though. I still haven’t had a chance to play with New Age or Outcasts…

Yeah it’s too much - I think I have enough now. I have all the stuff except the first Legacy game so won’t be getting this either.

If you haven’t played Outcasts, be aware that there were a couple missing cards (just a couple sparks and dividers) and they’re annoyingly making us wait until this new Kickstarter fulfils before they send replacements, so you might want to check the FAQ.

Most places I’ve contacted for replacements say ‘sure, we’ll send that immediately’, not ‘we have a new kickstarter out soon, you’ll need to wait until that ships’.

I agree with @malkav11 and @Profanicus . I really like Aeon’s End, but I had to jump off the merry-go-round a few years back. It just became too much of adding another stack of cards to the already large collection annually. Sometimes I regret it as some of the newer stuff sounds cool. But then the other side of my brain that is feeling big time KS (house space) fatigue, thinks I should ditch it all and just play the digit version now and again since it only takes up a few 0’s and 1’s inside my PC. I say this as someone that loves physical games and, again, AE. I just…games are devouring my house. It is a backlog of shame that stares at me from every cabinet and Kallax shelf.

You got to give Scott Almes credit for his hustle if anything. Tiny Epic games are a bit formulaic now but he does crank them out, and every one is him trying something new (although, perhaps with the last couple, basically riffs on larger, more popular games).