You’d probably love this, then. :)

I just picked it up and spent a couple hours with it.

I like it! The story was scribbled down in the margins of an edgy ninth-grader’s algebra notebook, but that’s not what I’m here for.

The combat mechanics do a great job so far of giving the player a ton of control over how things go down. There’s some RNG but it’s more in the “did they shave a point of armor off” or “did I roll high on damage to finish the dude off” vein. Definitely more Into The Breach (GOTY of my heart every year) than XCOM, if that helps, but definitely on the spectrum between them.

I’m impressed at how the combat makes me feel smart for setting up great turns and using my actions efficiently without demanding silly amounts of squares-of-movement counting or whatever.

The implementation of overwatch and ZoC is great. Melee dudes get attacks of opportunity a la d20 (if someone leaves a square in your ZoC), but you can also go into overwatch to whack anything that enters your ZoC. This is at the cost of all your remaining AP, meaning you’re giving up doing something active but also giving up retaining any AP into next turn. Because it’s a WEGO game, saving AP for bursty murder turns is huge.

Great, great tension in how you approach any given turn or encounter.

Between battles you can explore about a bit to find doodads and sometimes extra deployment zones for the next fight. Meh. Tedious IMO. But super helpful, for the treasure chests and being able to start Sir Claymore right on top of Flanking Archer Asshole. So tedious and necessary: not great!

Strategic layer, eh, I haven’t really had enough exposure to have an opinion yet.

Overall I’m super positive so far. Definitely on the happy part of the Parabola though. I can’t tell you what the shape of the rest of it looks like.

I just made it to Act 3. I like the boss fights, and the story and I find atmosphere are reasonably good,
but there more other fights than Id like, with many more trash mobs. I started on “ hard” but that got too hard so i dropped down to “normal” which is too easy. I may wait for a rebalancing patch before doing much more.

I think I want this, but on sale, as I have a ton of other stuff laying around. But it looks really nifty.

Pretty much where I’m at with it; put it on my Steam wishlist and waiting for a sale.

So I think this is a fairly good design but it’s crashed on me a few times. Anyone else having issues? No real warning, just crash. Not a total hard lockup that F’s with the PC, just a game crash. Performance has been adequate. 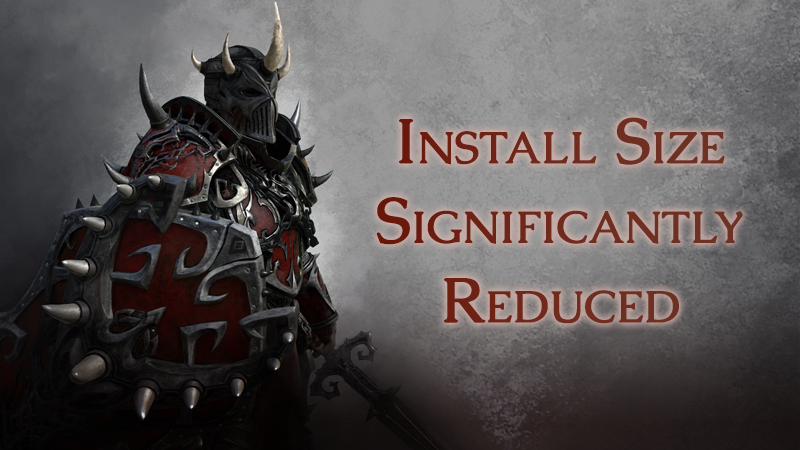 Knights! One of the most requested features to be added - or rather removed - was addressing Knight's Tale's install size. We're happy to announce that after in-depth testing we found a working solution that allows us to keep the game's visual... 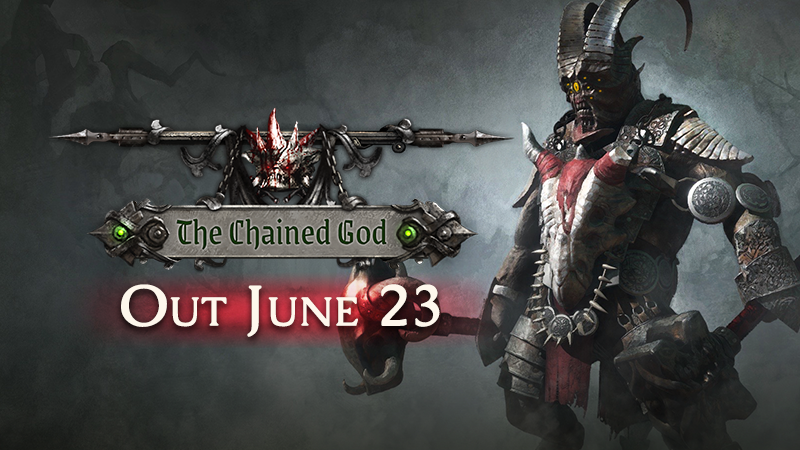 Knights,  these past few weeks were spent busy around the studio, and we're super excited to announce that Knight's Tale's first major update will hit Steam in just 3 days! This means that come June 23, you will be able to embark on a...

Same as sime of you, if this is on the Steam Summer Sale, I will not be able to stay away.

Same as sime of you, if this is on the Steam Summer Sale, I will not be able to stay away.

That’ll probably do it.

Anyone play this recently? Some complaints on Steam about bugs and performance, but maybe they have low end computers.

@geewhiz mentioned it in the Game of the Month thread…

I’m in the camp of those who wanted to like this but our stopped playing due to bugs and performance issues. My rig is well above the minimum but slightly below the recommended setting and it became unplayable around level 4 or so - display glitches, stuttering and crashes galore.

I havent had any problems playing:

I went ahead and got it. Seems like it may be pretty cool.

I went ahead and got it. Seems like it may be pretty cool.

It is pretty nifty, and lends itself well to the ironman style of playing (even features a Roguelite mode, which only allows autosaves). It’s an interesting mix of Darkest Dungeon and classic squad level TBS.

edit: Also, Balin is stupidly overpowered compared to my other heroes at this point.

I just started last night and have really enjoyed it, but it gradually slowed to annoying crawl. And it may have been said before and I may be missing something, but you cannot save in the middle of a mission. The graphics slowdown became so unbearable, I just quit after completing one of several battles in a mission.

The cutscenes and dialog are pretty good. I like the small bit of base building and morality chart and the tactical battles and character abilities. However, I am only 4 hours in. That is how long I played until the slowdowns made me go to bed.

EDIT Just restarted the mission I was on. It said I was in the cursed mist and saving was temporarily disabled, but your progress is being saved.

EDIT II: The restart fixed the problems I was having.

but you cannot save in the middle of a mission

Shit. I’ve started playing the tutorial yesterday. With 2 kids, sometimes I can only play 5 minutes.

Just now I had these 5 minutes and I while playing the very first mission you choose in the map after the tutorial, while in combat I tried to save and I could’t, the button was greyed out. And no save on exit neither.

I will be able to save mid-combat in more lengthy fights? In these kind of games some fights can last more than 30 minutes.

If the answer is no, I’ll have to refund. I can understand no save on combat, but a save on exit is mandatory. What a shame.