I played one game of this and I think it was after the beautification update. If was fun until it wasn’t :-)

I think I enjoyed about 5 hours of it then it got too repetitive. Clearing forests brought things to a crawl a little bit too.

Hi Everyone, Today we've got an update for you themed around Warfare ! We've implemented lots of new system and features - all in support of our future AI Rivals update. Any bugs, issues, or have any feedback? Let us know on discord or email... 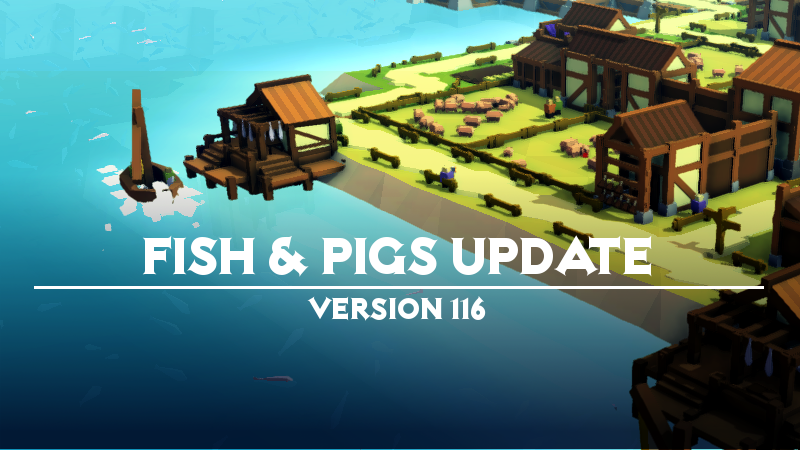 Hi Everyone, We’ve got a big new update for you that adds new buildings, food types, and mechanics. We had been planning to launch this all packaged together with the upcoming AI Rival Kingdoms update, but after chatting with the community, we...

My 4 year old loves watching me play this. I can’t build any towers because she doesn’t want to hurt the dragon.

Preview of the theater and catapult

Easily the best 7 bucks I’ve ever spent on a city builder.

ooh carts to be added in the next update!

Preview of diplomacy and transport carts

I was trying to get back into this but all the land mass (and anything on it) is super dark. Like the contrast is jacked up, but the water is the normal shade of blue. I didn’t see any options for contrast in the settings and the Steam boards weren’t any help. I’m using my 4k tv for the monitor but hasn’t seen similar issues on anything else. Any bright ideas?

I am, but I thought it only came into play on certain games where the ‘HDR’ logo pops up and it doesn’t in KnC.

Whoa! I just started it to make sure and watched as the land dimmed, presumably as the HDR took effect. I have Dynamic Contrast off, but I guess that’s not the HDR setting.

Well, after some digging because I can’t find a way to disable HDR on a TCL thru the menu I found that there is a ‘secret’ menu that can do this. I can get to the secret menu, but mine doesn’t have the ‘disable HDR’ selection that other’s do. Crap.

Can it be disabled at the driver level?

Can it be disabled at the driver level?

Not sure I want to go this route for just the one game. Surely there I’ve got to be able to find a way to turn it off without getting this far into the tv’s os.

Pretty sure there is an easily accessible page in the Nvidia driver control panel that allows you to pick an exe and set various video settings for it. 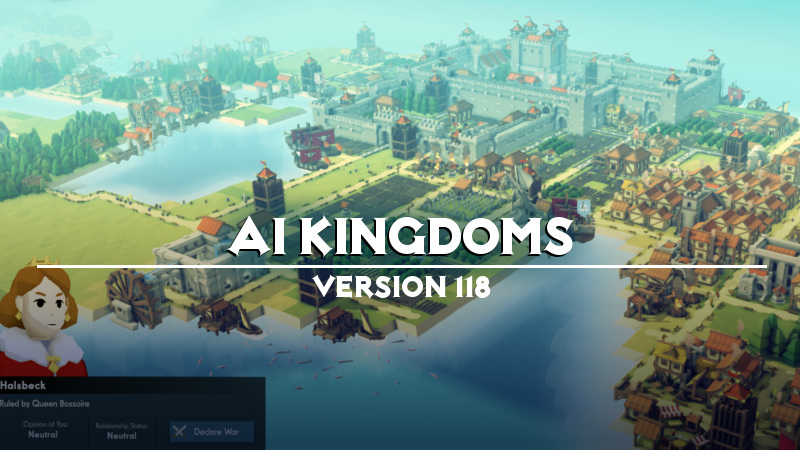 Hi Everyone, We are very excited to announce the AI Kingdoms update is finally here! We've been working on this update for over a year and a half and it represents an huge amount of content. Here's a quick little trailer we whipped up: We've not only... 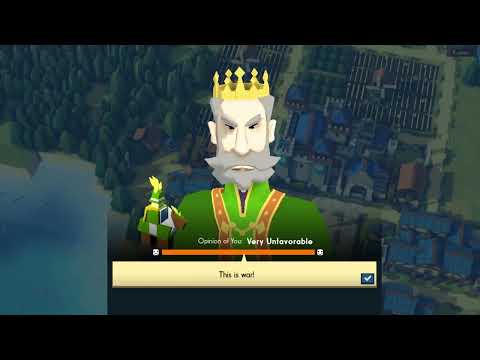 Thanks Bob, really like this game, amazing that they are still adding significant game modes such as this one.

Anyone know if they’re ever contemplating adding a campaign?

I rather like the fact you can play a game as open ended as Rimworld and still have the option of completing a victory condition that ends the game.

Pete Angstadt is a fellow Colorado game dev and I see him around occasionally. I’ll try to remember to ask him this next time, but it’ll depend on whether he wants to share his plans, obviously.

I’m also really impressed with his dedication to expanding the game. And also the robustness of the architecture, that it can handle all the new concepts he’s introduced! I need to return to the game and try them all out… 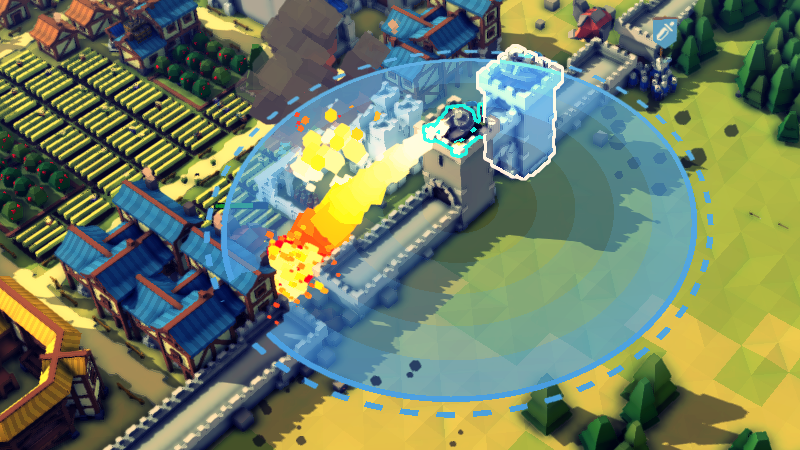 Hi Everyone, We've got the beta available for the next update - War & Diplomacy! We've got a sticky thread in the forums where there's a more detailed list of all the new changes that are ready for testing, but here's a little preview of just a... 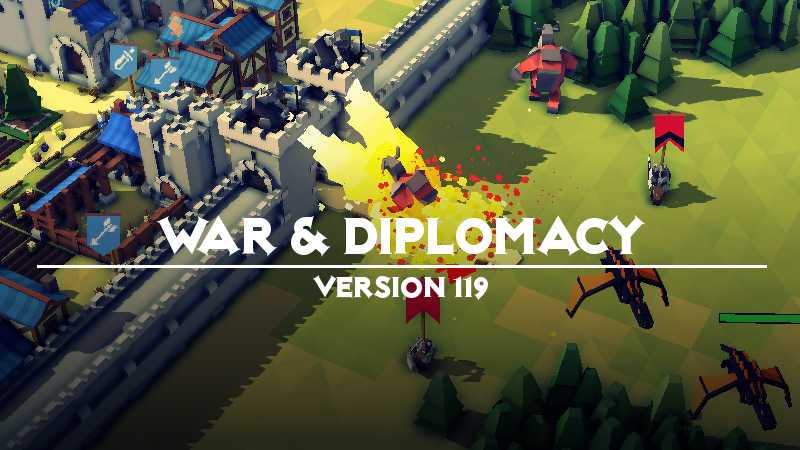 Hi Everyone, We’ve got another free update for you called War & Diplomacy! It expands upon the AI Kingdoms update a bit with your feedback and comments. New conversations, new diplomatic options, and more. Here’s the notes: Conversation Expansion...