This year’s MSI was exceptionally entertaining, you’re missing out if you haven’t seen it. Both semifinals were great series, the final itself less so.

I stopped playing and watching League after I visited Riot’s office and learned too much about them as a company.

I’m not a bot, but can you share your experience at all? (I only noticed there were new posts in the thead because of the bot above.)

Sure. My visit was part of my interview loop for a Director-level position at Riot’s HQ in Santa Monica several years ago. YMMV, but it had several unsavory elements, e.g. introductory fist-bumps (a bit odd in my business attire, but given the company logo and culture, I get it), a very disorganized interview schedule (shuffled between different buildings and conference rooms) and sadly, several senior engineers who expressed a “my-way-or-the-highway” attitude and ego…

My friends at Riot say that things have changed in recent years, but I would summarize their issues as growing pains that accompany too-rapid growth. I still hold Riot Games in high respects for the problems they’ve tackled at scale, their advancements of e-sports, etc., but my interview experience soured me enough that I stopped playing/watching League and haven’t looked back.

If you guys ever feel that League matches can be stale or boring, you must watch tonight’s game between the 2 top EU teams: Fnatic and G2.

The picks were unexpected. The role swaps surprising. You won’t believe what happened next!

Seriously though. It was a really entertaining match to watch.

Rift Rivals starts at the end of this week. And so, we get an awesome EU vs NA rap battle:

Feeling pretty good about EU’s chances for this one.

Garen + Yuumi vs Mordekaiser + Pyke. Not something you see every day in competitive elsewhere…

I got the script ahead of time so I wasn’t particularly surprised by the picks. It was the most entertaining of the finals I’ve watched so far though (NA, LCK,LEC.)

Oh right except it’s just that it should have been the finals. The team playing against the winner of this series is gonna get rolled.

Oh right except it’s just that it should have been the finals. The team playing against the winner of this series is gonna get rolled

You were so right.

And so, we get the FNC Vs G2 finals today, along with a possible preview of this year’s World Finals. :D

On in a bit less than 2 hours here:

Should hopefully be a fun series.

Shocking it took them so long, really. 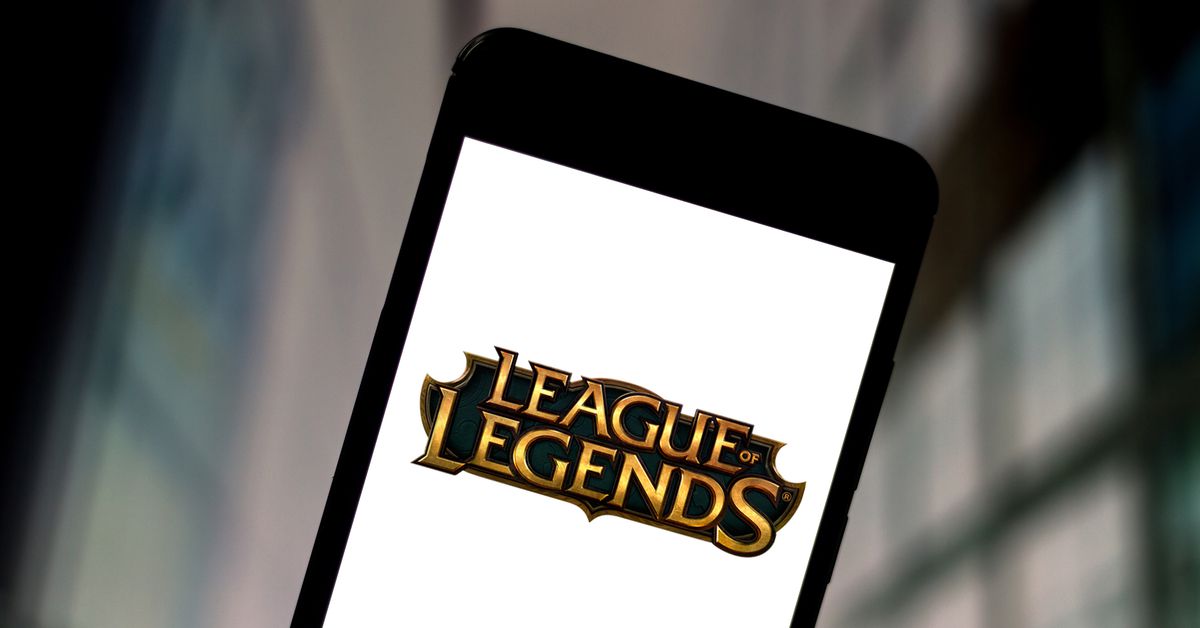 League of Legends is coming to mobile and console

I was coming to post that. Here is the announcement:

15-20’ matches, a rewrite from scratch, not all champions but reworked gameplay and a full visual remaster and the champion gallery looks awesome.

They have also announced an animated series that looks like it could be a lot of fun:

With the current excitement of Worlds, these are fun times to be following League. They have gone all out for their 10th year celebration.

Been back playing league with some old guildmates. Still a really fun game and the community has overall been substantially less toxic than a few years back. If anyone is looking to play again and wants some regulars to play with, feel free to look me up as BanzaiExsulum. I think Im also in the qt3 group there.

Which region are you in?

I need to do something i haven’t tried in a few months - logging in. If I do play with you guys, be warned that I’m gonna be real, real rusty. It might be better if I play ARAMs for a few days until my brain learns how to read the game again - when I’ve been away for a while, team fights all start out as a dizzying blur of colors for the first few games, then eventually I can read them a little more properly.

I wouldnt say that any of us are particularly good at the game, so no worries. We have a lot of fun though and do win about half the time. I think Im the only one playing any ranked games atm and I have done terribly in my placements, so no high expectations from any of us.

These will no doubt be far better than the actual LCS games.

Hey, at work we’re exploring the idea of predicting the outcome of professional LoL matches.

If anyone here is a fan of the Leagues of Legend uh, leagues, I’d love to hear from you in a PM here, or from this survey to see if you’d be interested in doing some 15-minute swarm sessions with other fans on League matches in the future.

Take this survey powered by surveymonkey.com. Create your own surveys for free.

Interesting. I think there aren’t really a lot of 50/50 or 60/40 matches most weeks, which makes prediction using statistics the more accurate than most fan votes for most games. There’s usually a lot of 1st place vs 8th place types of matches that are quite boring because of their predictability.

Also, have you seen www.twitch.tv/saltyteemo? There’s a huge world of data mining options down there - it’s a spectator stream for low ELO games with a whole community that bets on every game after champion select. They use Parimutuel betting to determine prizepools. I’d be super interested to know how often the crowd there actually bets on the winning team, and how accurately one can predict the winner based on team compositions before the game starts.

It’s nothing like the pro games at all, so it would be a poor data set to train machine learning models, so maybe that’s just something I find interesting.

Yeah, there are a bunch of challenges which we’re facing, but we’re going to give it a shot, too.

Basically, we need a couple of things in place:

What I think we’re likely to do is to do the group stage games of the LPL and LCK and maybe some of the elimination round matches in the LCS too for the next few weeks, and see if we’re capturing/demonstrating intelligence. And if we are, then when the summer LCS starts in June, we jump in on that.