Oh man, now I realize who she reminded me of.

How do you (legally) watch the UK version outside the UK?

How do you (legally) watch the UK version outside the UK?

If you insist on legality, I can’t help you.

If it help assuage your conscience, I don’t believe there’s currently any legal way to see it outside the UK, so they’re not really losing anything from you.

Oh man, now I realize who she reminded me of.

It took me a few hours doing google searches, that I will never do again, to figure out who I was thinking of. Now I have so many, too many pictures of her in my mind. I may never recover.

Did you come across here nudes in your searches?

(Joking, there are none AFAIK.)

I am not so confident. 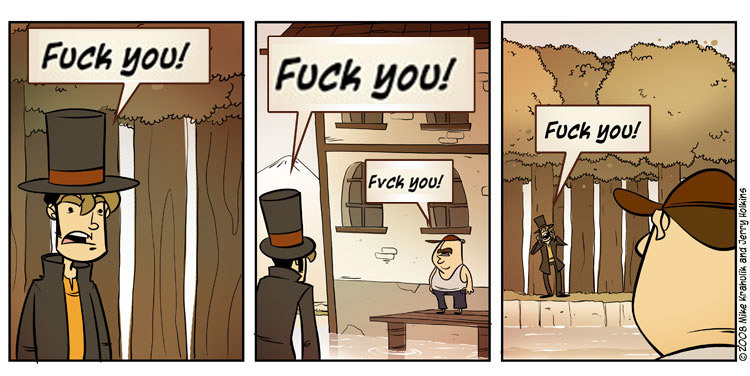 I guess ratings were OK.

I’m curious to learn if they actually build/design for 15 hours in a row or if it’s split into multiple days. The show seems to imply the former, as everyone is wearing the same clothes the entire episode, yet no one seems overly exhausted by working for such a long stretch.

I haven’t seen the show, but fwiw, this is a pretty common element for multi-day TV shows. They have people wear the same thing to make it seem like it’s one continuous effort, even if they let them go home and sleep.

Contrariwise, when you go on Jeopardy (I’m told) you have to bring five changes of clothes so it looks like they are filming one show per day, when actually they film five shows per day.

And for all reality TV shows, you need to bring five pieces of emotional baggage.

LOL - in that, this show is no different. I enjoyed it, but they certainly laid out some characters I suspect aren’t entirely accurate.

Is this streaming on anything?

It’s on Hulu the following day.

It’s on Hulu the following day.

Watching the first episode now, I am liking it!

Second episode is really cool too. I like that they put as much effort into making their creations shatter interestingly as they did the actual build.

My son loved that part.

And I gotta say, I didn’t expect the newlywed couple to be as strong a team as they are. Them, and my local Portland team, are whom I am rooting for.

I’m pretty sure I’ve actually met the Portland team, because I’ve gone to the store they met at several times. And I know I have seen some of their creations (Bricks and Minifigs has displays made by teams, and they did a theme park themed display there)

Going to watch last week’s episode tonight w/ the girls finally so will catch up soon!

They didn’t do any cool lego-movie-style animations in the second episode :( Guess they ran out of budget.

Oh that sucks. I really only remember it from the winning build in the pilot. They shouldn’t have even bothered with it if they were just going to leave it out from that point on.