Lesser known albums that you love, and want to share

Also Todd Rundgren A Capella. I can’t find a full album video. But it’s amazing. No instruments. Just his voice sampled as the instruments.

I wuz just thinking of that one for this! Great minds, Scuzz!

Lost in the Trees’ A Church to Fit Your Needs is an epic concept album about the death of frontman Ari Picker’s mother to suicide. At the time they were a seven or eight-piece band, with cellos, violins, accordion… This is lush, complex music with incredibly touching lyrics.

Never Trust The Chinese* has some filler depending on musical tastes but is worth a listen and takes some left hand turns and leaves one thinking.

*I do trust the Chinese.

Back in 1972, Brave Belt released their second album, which was a lot more rock than their first album, and preceded their Creedence-sounding debut album under the new name of Bachman-Turner Overdrive. Brave Belt II sounded a little like Creedence as well, and I truly loved this album (and still do).

Don’t know how to link a YouTube playlist here, as I don’t see an option for that. Maybe by linking to the first song on the playlist, the rest will follow? I’m such a novice.

Wish that song were longer. It kind of teases you at the end too.

Two of my lesson known favs:

Bad Religion - Into the Unknown

Glad I’m not the only one who has heard of and loves this beautiful piece of prog punk!

Bad Religion - Into the Unknown

I must have heard the words Theodor Bastard at some point over the last decades, but I stumbled across this album by catching the first track via YouTube algorithm: this group from St. Petersburg deftly mixes electronic with folk acoustic. Somewhere in the neighborhood of Anuna channeling David Bowie’s Low. The breath work on the some of the tracks reminds me of Morning View era Incubus, but Vetvi is more interested in getting lost in alpine forests. Most of the time I will put on an album and read, do chores, or play a video game. Perhaps one in ten times an album grabs and demands full attention without letting go, this is one of them for me:

Does this one count?

Joe Strummer and the Mescaleros - Global A Go Go

One of my absolute favorite EPs of the early 90s. I think technically it came out in '89. Sounds like it was recorded in a basement (probably was) but it’s a powerhouse wall of post-punk sound with some simply amazing drum work. I present Bitch Magnet’s first and best effort, “Star Booty”! 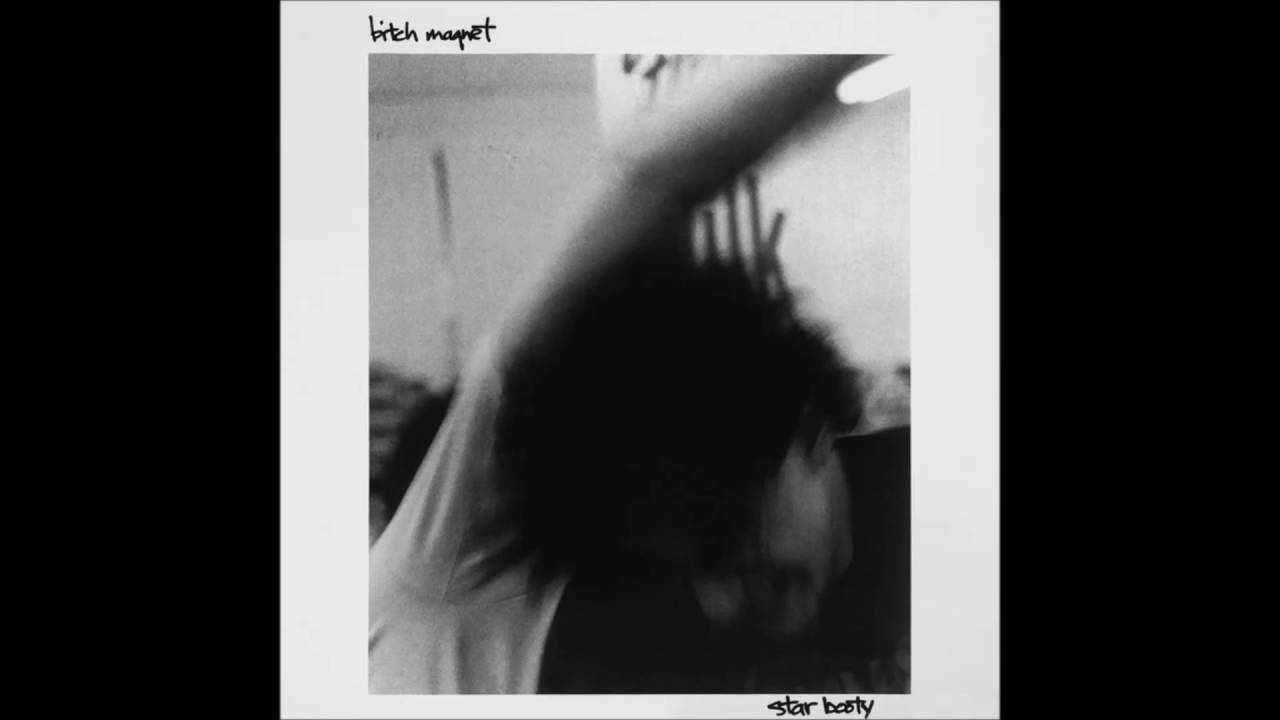 (The last track kinda blows, but the opening three at least are gold.)

Though if I’m being honest, it’s the early 1990s Albini Arena rock Umber album that floats my boat away. 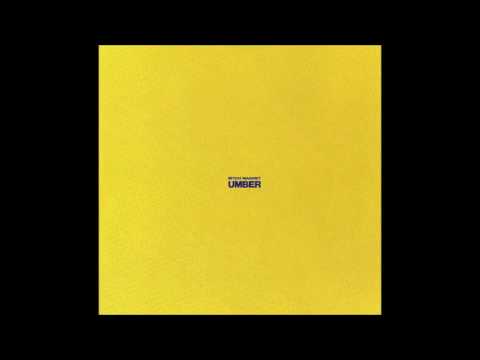 And the beautiful, sprawling yowl of “Americruiser” is a perfect finisher here.

I have the CD that had both on one pressing. It was the soundtrack for my junior year.

Umber is much more refined. But the sheer power and energy of Carnation, C-word and Sea of Pearls just can’t be beat. Umber has great tracks, but the unrelenting flow of star booty as an album it what does it for me.

Ben Hur was such a meh after that. Seam is okay but lacked the punch. I can’t believe the drummer didn’t go on to greater things. It’s like Keith Moon had two extra arms that could keep time.

I always felt like the drummer in Chavez was basically imitating Bitch Magnet’s drummer.