Lethal Weapon is going to be a TV show now

This appears to be happening. BBC, Rolling Stone and the Hollywood Reporter have articles about the new series and Fox has an order for a “put pilot” which, from my reading pretty much guarantees that this will become a series. Matt Miller (Forever, Chuck) will do the writing and be one of the executive producers.

From the Hollywood Reporter “…the TV version centers on a Texas cop and former Navy SEAL Martin Riggs (originally played by Gibson) who, following the loss of his wife and baby, moves to Los Angeles to start anew. There, he gets partnered with LAPD detective Roger Murtaugh (Glover), who, having recently suffered a “minor” heart attack, must avoid any stress in his life.”

You can find the BBC article here

And the Hollywood Reporter article here 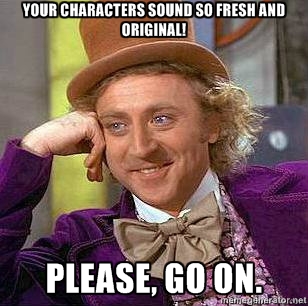 This entire franchise was renowned for its gratuitous violence and colorful language (“THEY FUCK YOU AT THE DRIVE-THROUGH!”) Of course it’ll translate to network TV.

This would work if it was the cast of Always Sunny doing it.

I was … less than enthusiastic about this, but reading the IGN review and watching the trailer, I’m definitely interested in giving this one a try. 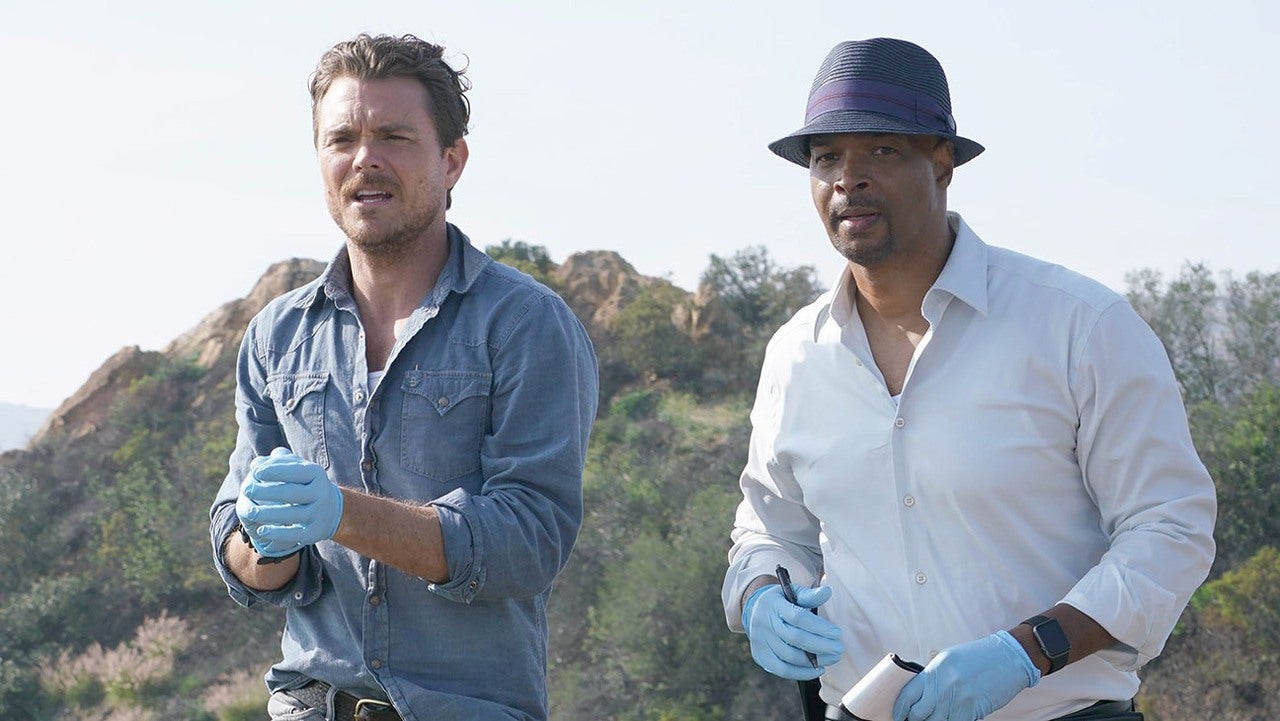 Yes, FOX has rebooted the iconic buddy cop franchise Lethal Weapon for TV and screened the pilot at Comic-Con. So is the magic intact?

Damn you Discourse, making me respond to ancient post because I have not been into this thread since the migration! /shakes fist

Holy shit, Damon Wayans is 55 years old! I was going to give them shit for casting after the trailer mentioned Murtaugh being 50, but damn, I guess not.

How wrong I turned out to be, this show is just fantastic.

This weeks episode was one of the best, with the glorious arrival of Leo Getz!

Yeah the show is actually not bad. Plus I’ve always had a thing for Jordana Brewster.

It’s been appointment TV for me since the pilot. I dig it.

Hey, this show has its own thread! Sweet. I’m totally a fanboi myself, mainly because Clayne Crawford is freakin’ awesome.

Oh wow, I had no idea he was the creepy doctor guy on Justified. That’s awesome. 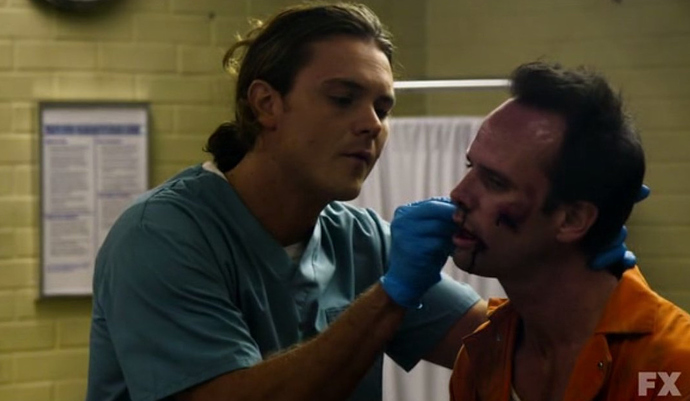 Yeah the show is actually not bad. Plus I’ve always had a thing for Jordana Brewster.

I did not want to watch this show, but I now look forward to every episode. It often goes completely over the top in ridiculous, unrealistic ways but that’s OK, the rest of the writing and pater more than make up for it. Surprisingly I find Waynes the weakest link in the series, but even he ends up working well.

His TV wife I find absolutely intimidating. Tiny little lady scares the pants off me when she glares.

Great season finale, and it was renewed for Season 2! 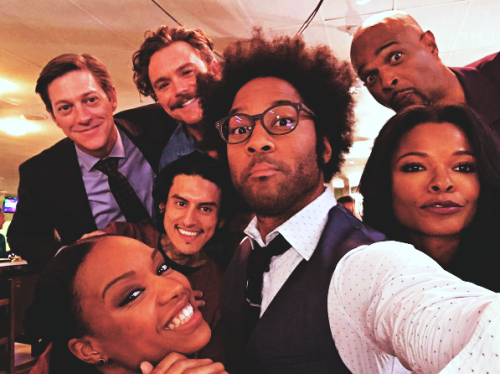 Caught up on the first two episodes of Season 2, show remains good. The main plot of last season is all wrapped up, Palmer and Riggs getting hooked up again. Really enjoy the cast of this show, and you can just tell they have fun making it.

“Lethal Weapon” star Clayne Crawford will not be returning to the Fox series should it get renewed for a third season. Variety has confirmed with sources that producers Warner Bros. Tel…

Yeah then its dead imho, how do you replace one of the two lead actors?

Crawford’s exit from the series comes two weeks after it was revealed the former “Rectify” star had twice been reprimanded for his behavior on the “Lethal Weapon” set. In a statement posted on Instagram, Crawford provided details of two on-set incidents for which he was reprimanded, both related to concerns over working conditions.

Crawford said that in the first incident, which occurred last fall, he “reacted with anger over working conditions that did not feel safe or conducive to good work,” prompting an angry response from the director and assistant director of the episode being shot. Crawford said that, following instruction from Warner Bros. Television, which produces the show, he completed therapy and shared a portion of his pay from the episode with one of the parties involved.

The second incident was someone getting hurt during a stunt while Crawford was directing. But the description of that first incident sounds like a whitewash of something pretty serious. Some sort of meltdown that resulted in therapy and someone getting paid off? Yikes.

It’s a little weird to hear of a situation where an actor (one of the stars) complains about the safety and is essentially reprimanded for it (and then nothing bad happens at the time) in a pretty odd way. The second then sounds like it feeds off of the first.