I should probably check it out at some point. I’m always complaining that I like the idea of city builders (I put many hours into Sim City 2000 back in the day), but I can no longer bring myself to play a game that’s so relatably about environmental destruction / rampant capitalism. Something where you’re doing the opposite, though, trying to save an ecosystem / planet, now that I am there for.

I just played the tutorial (or most of it? I launched into space) for Before We Leave, and I like it a lot. It’s part Banished, part Anno… and a dash of Civilization? I have on beef, unfortunately, and that’s the graphics and lighting. I don’t really care much how most games look, but what the visuals should accomplish is making each element readable from afar, and I don’t think BWL is great at this. I think it would have been better served by visuals closer to Rise of Industry: very clean and geometric. Oh, also the music sounds like it was just plucked from a library. But I’ll get over it! It’s otherwise got very nice resource juggling systems.

I played Wattam start to finish yesterday as well. It’s really just a set of scripted challenges using an expanding set of characters in an expanding world. But it’s charmingly weird and I couldn’t help but smile a lot while playing. If you give it a try, pay attention to the music from the start. I only noticed near the end that every character seemed to have a different instrumental variation of every theme. And there are a whole bunch of themes, one for each region and each floating platform (hard to describe, you just have to play it) that moves between the regions. But that explains why the credits were 2/3rds musicians. Incredible.

Fellowship Saga looks good, apparently from one of the Wiz8 developers. 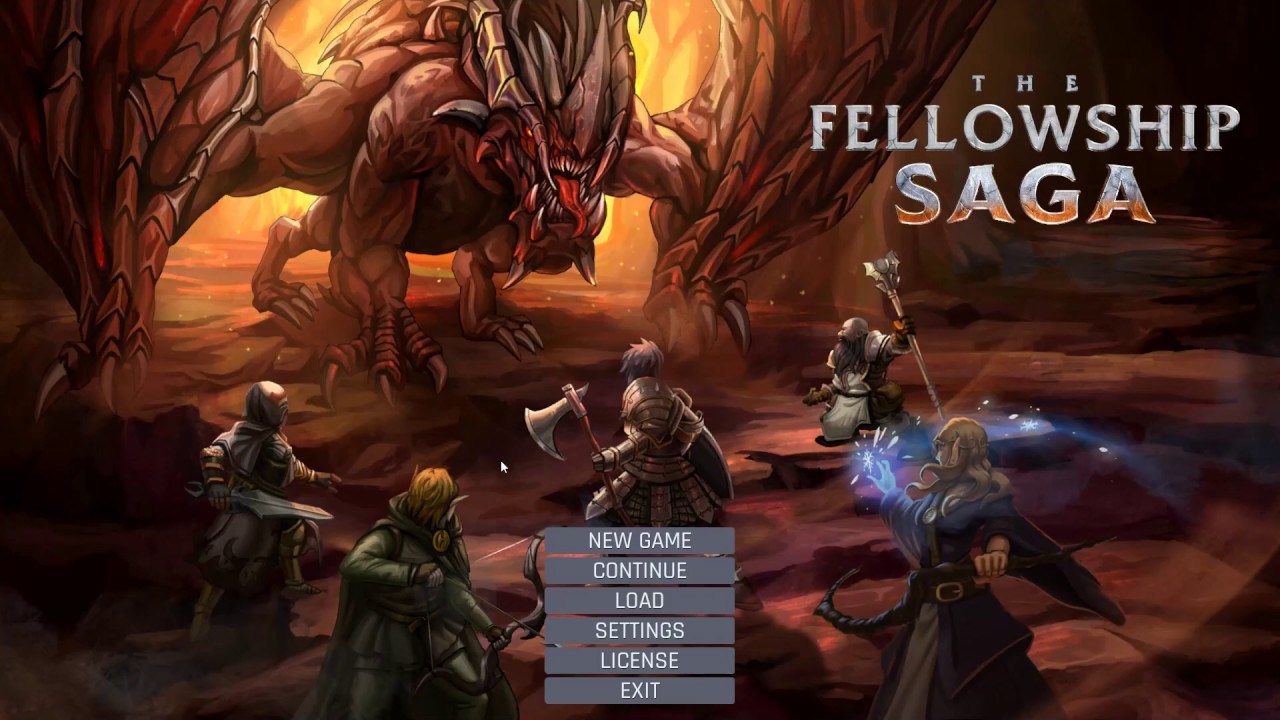 Wiz8 was one of my favorite blobber’s (hate this term), so many other games get that aspect wrong. I always felt there was a lot of room for improvement here.

That’s going on the wishlist for sure. Thanks for the heads-up!

Considering I’m choking up the deckbuilder thread with posts about this, I figured I ought to make a dedicated thread. Monster Train is a roguelight deckbuilder releasing next week on May 21st for 24.99. I’m going to try to explain why this game stands out dramatically from other games in the genre and why you should take a look at it, but first things first: TLDR; You can download a free demo on that page and I urge anyone remotely interested in the genre to give it a try, especi…

Also Anyone tried this? Well I picked it up and next on my playlist at this price…

This looks great and has good reviews. Anyone try it?

That one’s got it’s own thread, actually: Horizon's Gate: Anyone played?

Hey thanks. I just assumed it didn’t have one but I should have checked.

Yup, no problem. It looks really interesting, which I why I remembered having seen the thread!

I’d never heard of this until now, but it looks right up my alley:

I watched Hive Time‘s development last year with barely restrained joy, but then it came out on the same day as the election and, well. Things happen, you know? It is a delightful little game about building a hive of bees, and I am entirely covered...

Well, apart from the theme of course. Fuck bees.

Oh! I just played this recently after reading an article compiling games just about bees! (Might have found it here, I don’t remember.)

It’s a good little game, if fairly shallow. I’ll have to check out the update.

What are you, the kid from My Girl? Bees keep us alive!

Pretty much, yeah. Got stung a bunch as a young child, have had a mild phobia of bees and wasps ever since.

Bees are our friends! However, bees and especially wasps do hate kids. They’re flying along, and they see a kid and go “Aargh! It’s a kid, I hate those things, always trying to swat us, kill it with fire!”

Well, apart from the theme of course. Fuck bees.

Ha ha, you’re doing a Dane Cook routine whether you know it or not! :)

“I would punch every bee in the face!”

Be thankful the phrase ‘murder hornet’ has no meaning where you live :/