@Nightgaunt you’re not alone in that, my friend.

I appreciate this thread and definitely find new stuff to wishlist from it. But it sounds like there’s at least a few of us here who would like to unlock the old thread for a more curated review-type recommendation thread. May I petition @tomchick or @Telefrog to consider reopening it? I don’t think it’ll hurt this thread, which gets plenty of daily traffic.

Also open to hearing from those who think we’re better off with one thread.

+1 regret at the loss of the other, clearly superior thread which could also have encompassed upcoming games we were excited about. If there’s a particular game that starts to dominate discussion just take it to its own thread, which tends to happen anyway.

Anyway, having said that, here’s a Little Indie Game Worth Knowing About (Probably)…

I don’t think it was locked, was it? I think it was folded into this one thread because the differences between the two threads wasn’t clear. At least to me. But if there’s a locked thread – I couldn’t find one – let me know and I’ll unlock it.

This is the thread I was thinking of. Maybe it’s not technically locked.

As a guy who enjoys exploring the nooks and crannies of the indie game scene, I often find games I like (Thomas Was Alone was one) that I would like to tell folks about, but that I feel a little guilty starting a new thread. Typically they’ll just get a few comments, and I know not everyone has a taste for the indie. So this thread is for that kind of thing! Please contribute! Have you played a new little game that you want to bring attention to? Are there older indie games you think have be…

I like the idea of starting a new thread in theory, but let’s say I want to talk about this little free game jam game that is a time management adventure puzzle that takes twenty minutes to play through… I bet it would get more eyes and just about as much conversation as it needs in an indie games thread.

This could be that thread, but especially lately it tends to be a clearinghouse of games one of us stumbled on (or swept Steam for) that might conceivably be interesting to someone.

Ah, right, that one. I thought it was just redundant with this thread, which was more active, so I actually thought I was doing the forum a favor by focusing things. I mean, I still don’t understand the distinction between a game worth knowing about and a game worth playing. Aren’t all games worth playing worth knowing about? And doesn’t that mean the thread for games worth knowing about but NOT worth playing is just a thread about bad games? And if you want to call attention to a cool game, movie, TV show, or book, why hide it in a catch-all thread when you can give it a provocative thread title to draw in more readers? Because once someone loses interest in a catch-all thread, they’re never coming back and they’re never going to see whatever games worth playing/know about are brought up.

Anyway, the other thread is unlocked. You guys have at it!

The distinction is “this looks like it might be cool but I haven’t played it” versus “I have played this and it is cool”.

Thanks, Tom. Those are fair points.

How about changing the name of that thread to something like

So which thread should be used to post "has anyone played this indie game that looks cool? Oh dear…

If it looks cool, but you can’t personally recommend it, I’d say use this thread!

It’s funny how the original post kind of lays it all out:

I’m also amused I was still complaining about RPS 7 years ago.

Why do they need this to be early access if it is using Quake 1’s engine?

The site Wholesome Games had a little showcase of a bunch of cozy, calm, gentle–that is to say Wholesome–games on YouTube today: 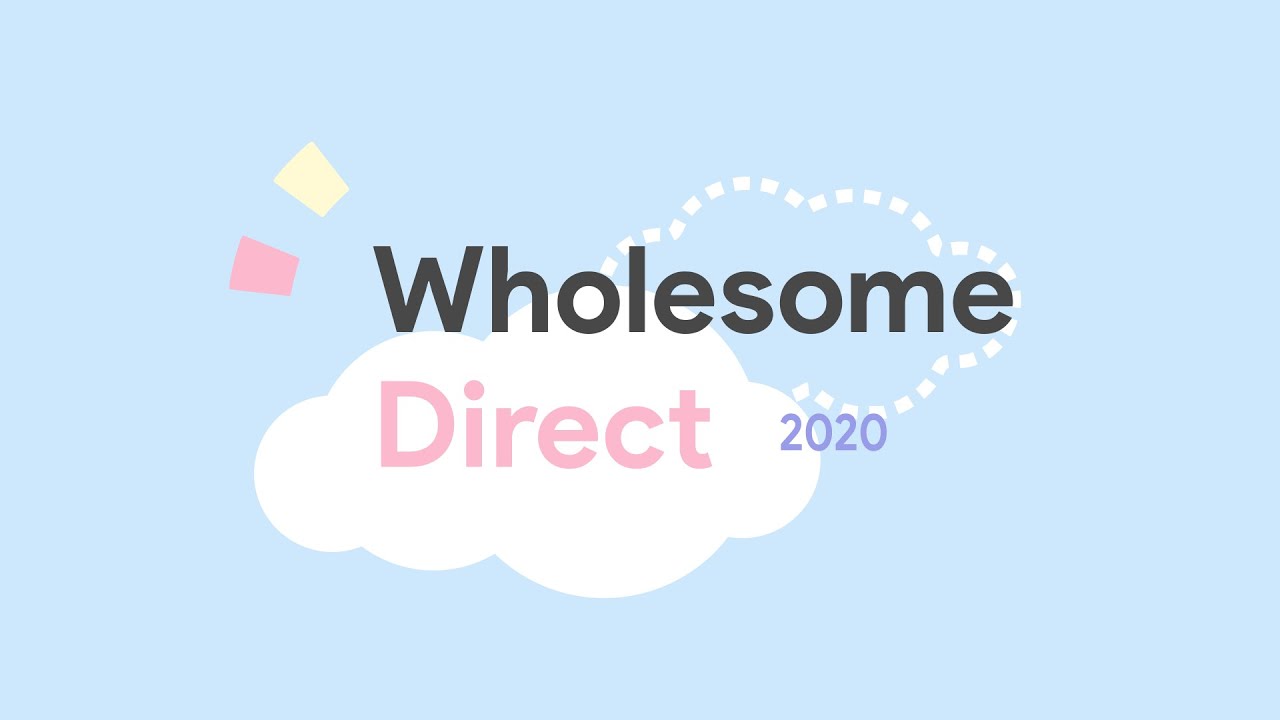 I thought I saw something about this posted here a while back, but now I can’t find it. Anyway, it appears to be an updated Lords of the Realm, which can be a good thing. Still EA, but worth keeping an eye on.

@orald has posted about it a couple of times

DasTactic has a series of vids that made it look pretty good. I’ve Wishlisted it for now. 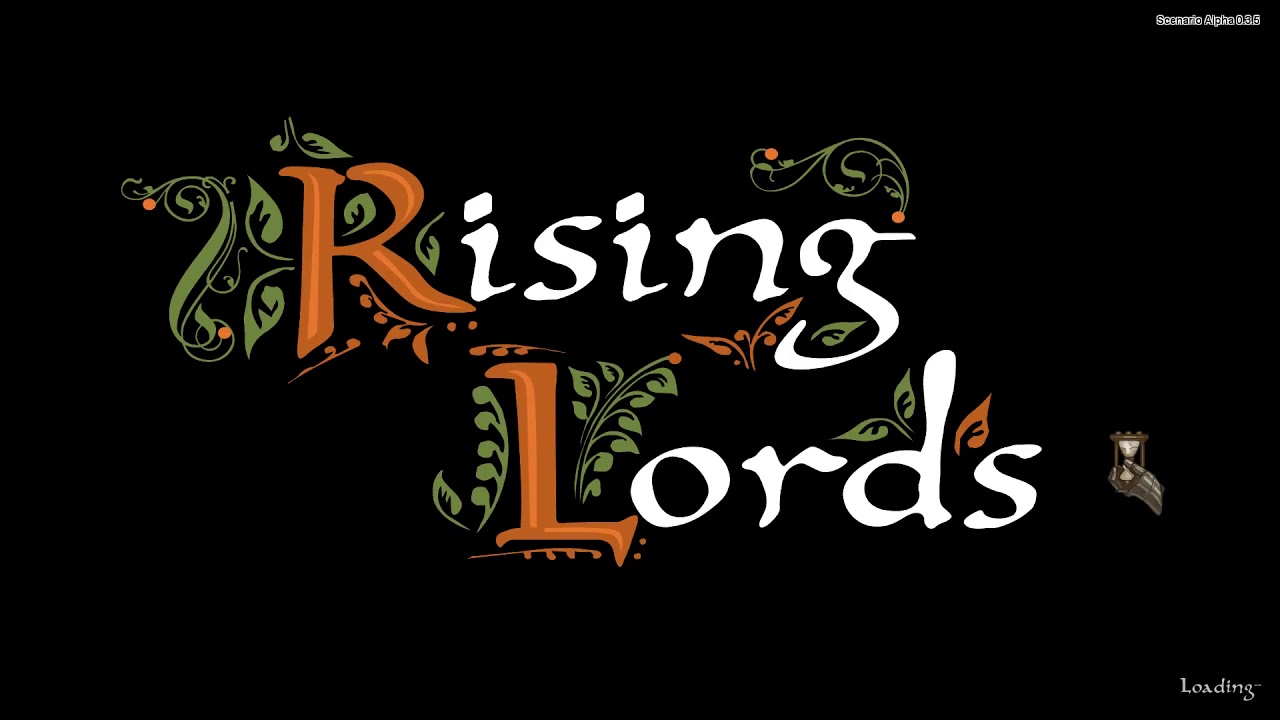 orald is sad that his laptop likely won’t run this game though I am eager for this game to turn out well so that I can live vicariously through others play.